When the Samsung debuted the first Galaxy Camera in 2012, it caused much interest in the world of photography. The combination of a serious imaging specification with 3G connectivity and Android operating system was one that had long been predicted, and as such there was much anticipation as to how the Galaxy Camera would perform.

Reviews were mixed with most complementing the ambition, although unfortunately the execution left a little to be desired with poor battery life and lack of Raw shooting noted as two major flaws.

The Samsung Galaxy Camera 2 looks to right these wrongs and make further headway in the connected camera market. What Digital Camera Reviews Editor Michael Topham got to spend a few hours with one of the first samples available, so read on the find out what he makes of the latest mode. 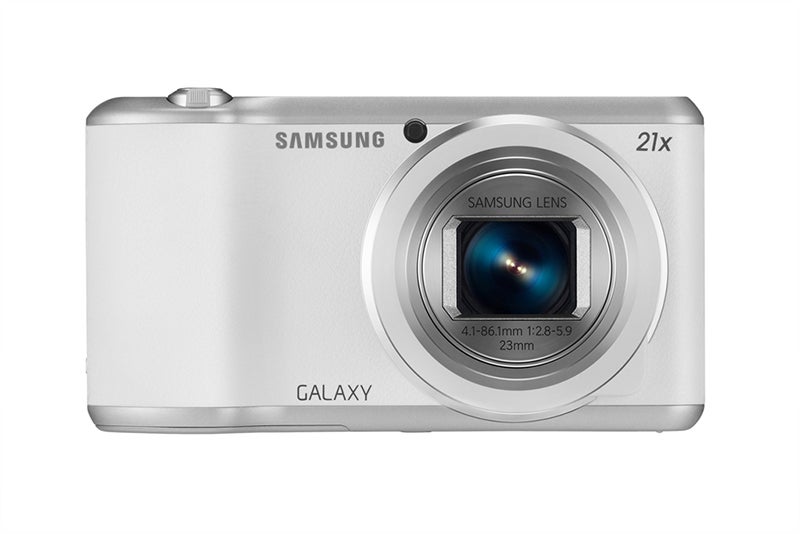 One of the most striking things about the first generation Samsung Galaxy Camera was its size. It really was a large camera, and although you can forgive it to a certain extent due to the huge 4.8in screen, as well as the ample 21x optical zoom, the was no escaping its bulk.

The Samsung Galaxy Camera 2 continues this theme, as although it’s a touch lighter weighing in at 283g as opposed to 303g.

Despite the camera’s bulk, it does feel relatively slim line and has a quality feel about it. This is in some part aided by the fact that the glossy plastic finish of before has been dispensed with for a new leatherette finish that provides a grippier surface for single hand shooting.

Any misgivings about the size of the camera are soon dispensed when you appreciate just how impressive the model’s screen is. 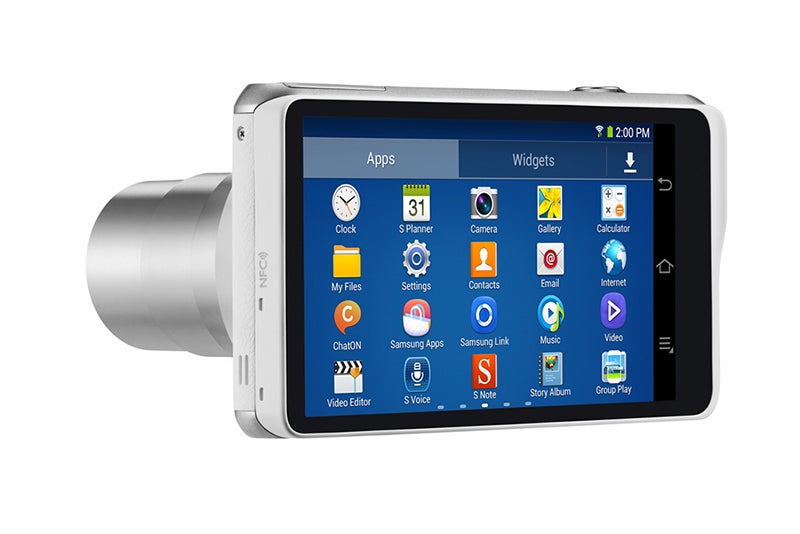 At 4.8in it delivers a resolution of 720p and as such offers a composition experience similar to what you would have on a modern smartphone. The screen is also assuringly sensitive, requiring only the slightest of touches to scroll between images and activate the various camera settings.

One of the major criticisms of the previous generation Galaxy Camera was that the battery life was poor to say the least. The good news is that with the new Galaxy Camera 2, Samsung has chosen upgrade the battery and the new unit boasts a capacity of 2000mAH.

In real terms, this meant that when I had the camera out in the field I managed around two hours on constant use without really making a dent on the camera’s battery level. In the past this would have seriously depleted the levels.

This means that you’ll no longer have to worry about carrying around spare batteries, which is a bonus, while the retention of USB charging is also welcome. 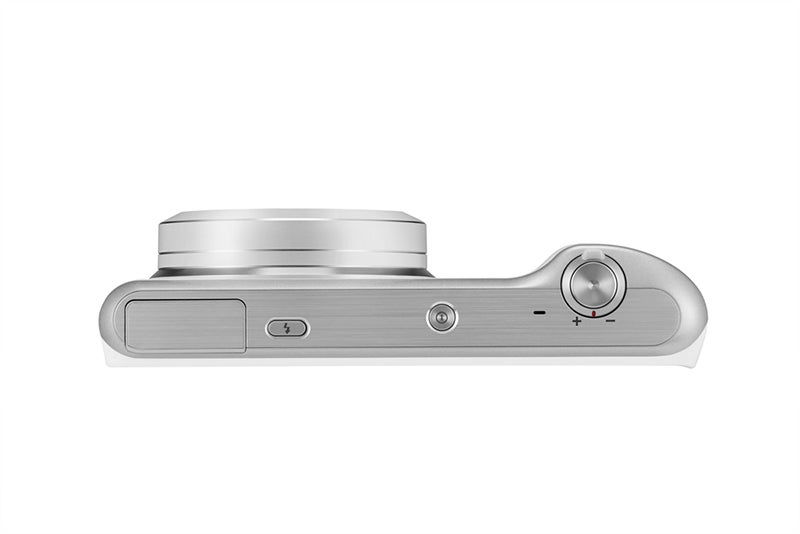 Having spent a little time with the Samsung Galaxy Camera 2 it’s clear that it’s an improvement on its predecessor. Although we were unable to test out the model’s image quality, in terms of build quality it’s definitely seen changes for the better.

There are still a few reservations about the camera, the most notable of these being the fact that it still doesn’t support Raw image capture.

However, on the whole trying out the Samsung Galaxy Camera 2 was a positive experience and I look forward to reviews a full production unit in the near future.