£330.00
While a host of manufacturers have tried to marry the features and advantages of a smartphone with the advanced imaging capabilities of a digital camera, few have had as much success as Samsung.

The manufacturer, no doubt benefiting from its extensive consumer electronics division, married the technology of its Galaxy smartphone range with a conventional digital camera in the first generation Galaxy Camera.

Although there were certainly areas in which the Galaxy Camera impressed, unfortunately there were also a host of shortcomings, including the bulky body, a lack of processing power and a short battery life.

The Samsung Galaxy Camera 2 looks to correct these failings, as well as improve on a host of other areas.

The question is how exactly is it going to do so, and also whether or not the camera succeeds. 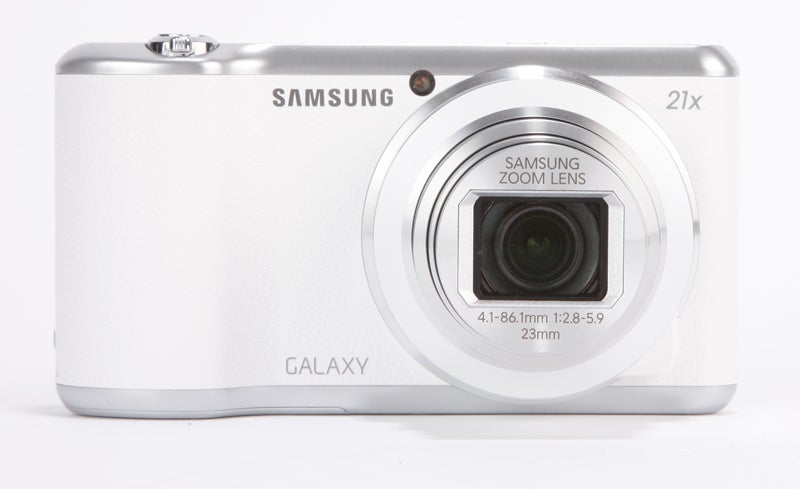 In terms of the core components of the Galaxy Camera 2, it certainly inherits a lot of its features from its predecessor.

For example, the model features the same 16.3MP, 1/2.3in BSI CMOS sensor as seen before. Although this isn’t a size in keeping with advanced compact cameras, it’s enough to keep up with consumer compacts and certainly larger than that found in your smartphone.

As for the model’s focal range, the Galaxy Camera maintains the same 21x optical zoom covering a focal range of 23-483mm in equivalent terms. 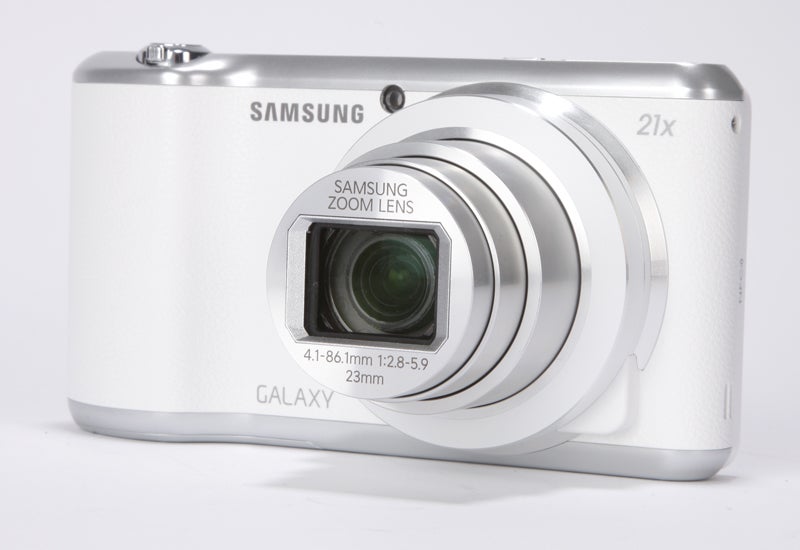 So far, so as you were. However, there are certainly areas in which the camera has been improved.

One criticism of the Galaxy Camera was its operational speed, with the camera proving to be decidedly sluggish when executing certain operations.

This is an issue Samsung attends to with the introduction of a new CPU set-up. The Galaxy Camera 2 features a new 1.6Ghz Quad-Core processor that’s complimented by 2GB of Ram.

Furthermore, the Galaxy Camera 2 sports the Android 4.3 Jellybean OS, one of the more recent incarnations of the software and one that’s sure to provide a smooth operating interface.

Unfortunately, Samsung has seen fit to remove one of the real selling points of the first generation Samsung Galaxy Camera, and that’s the option of utilising a SIM card and connecting wirelessly using either 3G or LTE technology.

In terms of storage the Samsung Galaxy Camera features 8GB of internal capacity as well as offering a Micro SD slot which supports card up to 64GB in size, and shipping with an additional 50GB of cloud storage courtesy of Dropbox. 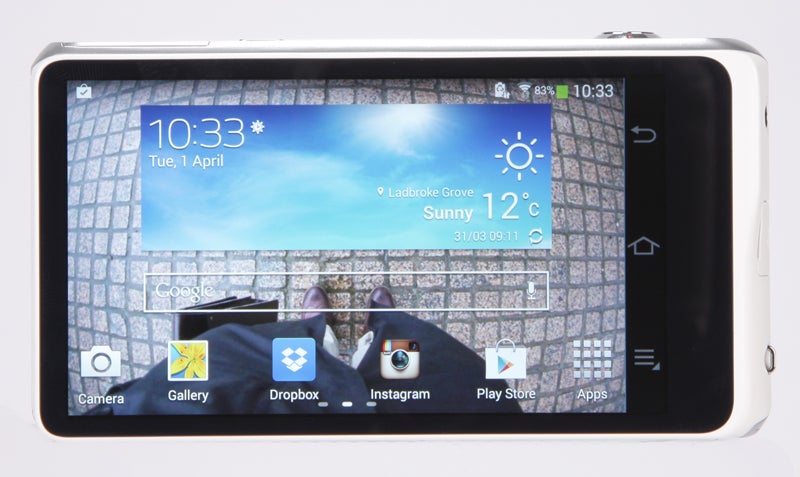 One other characteristic feature of the Samsung Galaxy Camera 2 that’s been retained from the previous model is the camera’s large LCD screen. The touch screen is one of the very best on any digital camera, measuring in at 4.8in and featuring a 1280 x 720 pixel resolution and has such delivers HD resolution.

Finally, another area at which the Galaxy Camera 2 has been improved is with its battery. The model now features a 2000mAh battery – up from a 1650mAh seen on the predecessor – which, in combination with a host of new power saving modes, should improve the model’s battery life a great deal.