The Nikon S9300 sits at the top of the manufacturer's S – or 'Style' – range, offering a specification aimed at those looking for a compact for their travels. It impresses on paper, but how does it perform when put through the WDC test?

The latest additions at the top of Nikon’s S – or ‘Style’ – range are aimed firmly at the travel compact market. The S9300 is one of a pair, matching its sister camera, the S9200, in every regard barring the fact that the model features GPS technology.

The nuts and bolts of the specification are very much in keeping with the current crop of travel compacts. The model features a wide and versatile optical zoom – it offers magnification of 18x, covering a focal range of 25-450mm in 35mm equivalent terms, thus allowing capture of both wide angle images and more tele-photo subjects. The lens itself is supported by Nikon’s lens-shift vibration reduction for extra help with steady shots at the tele end of the zoom. 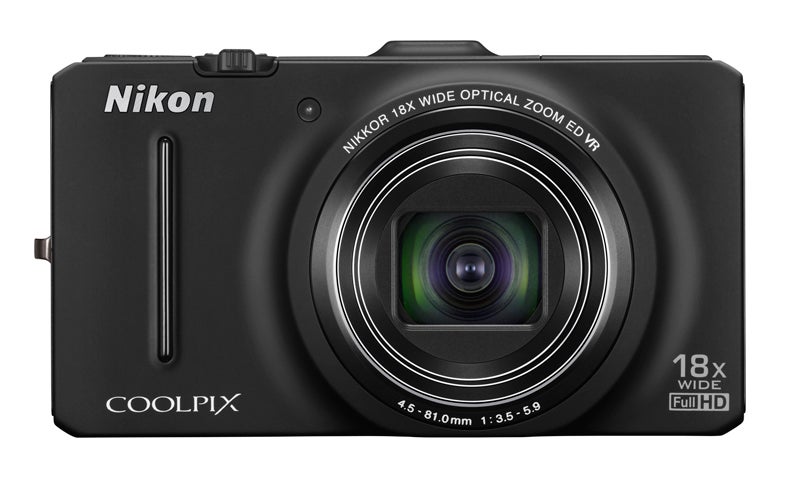 The model’s sensor is a 1/2.3in back-illuminated CMOS model with an effective resolution of 16MP. The sensor itself is supported by Nikon’s EXPEED C2 processor which will aid low-light performance according to Nikon.

The S9300 also features an ample 3in LCD which, with a 921k-dot resolution and Nikon’s Clear Color Display, promises good performance in difficult lighting conditions.

Outside of the core specs, the S9300 also offers a host of features to appeal to the travel photographer. HD video capture is on offer at a resolution of 1920 x 1080 and at 30fps, while the aforementioned built-in GPS tagging will also appeal.

A host of shooting modes suited to the traveller are also on offer, including Easy Panorama shooting and a range of auto and scene modes. Unfortunately, this is where the shooting functionality ends, with advanced photographer no doubt left disappointed by the absence of manual shooting control. 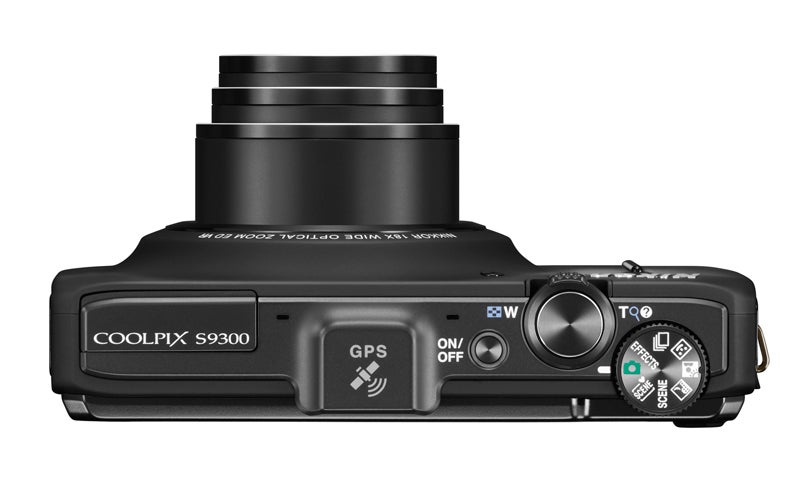 For a camera featuring such an extensive zoom range, the S9300 is impressively svelte. The body is well designed and feels solid in the hand without being overly weighty. Handling is aided, for example, by the inclusion of a rubberised thumb rest on the rear which is cleverly orientated between the main control buttons.

One possible design criticism, however, is the choice of rear jog wheel – it’s both plasticky offers little resistance, meaning it can be easily jogged whilst shooting.

Whilst the S9300 is easy on the eye, it’s a slightly different matter in use. The camera suffers from a slow start-up time and, even when the camera comes to life, there is still a noticeable delay before it’s ready for capture.

The general functionality of the S9300 is respectable, with the Scene Auto Selector and various other modes performing well. It is, however, an undoubted disappointment that a camera such as this lacks full manual settings and, to a slightly lesser extent, Raw capture. 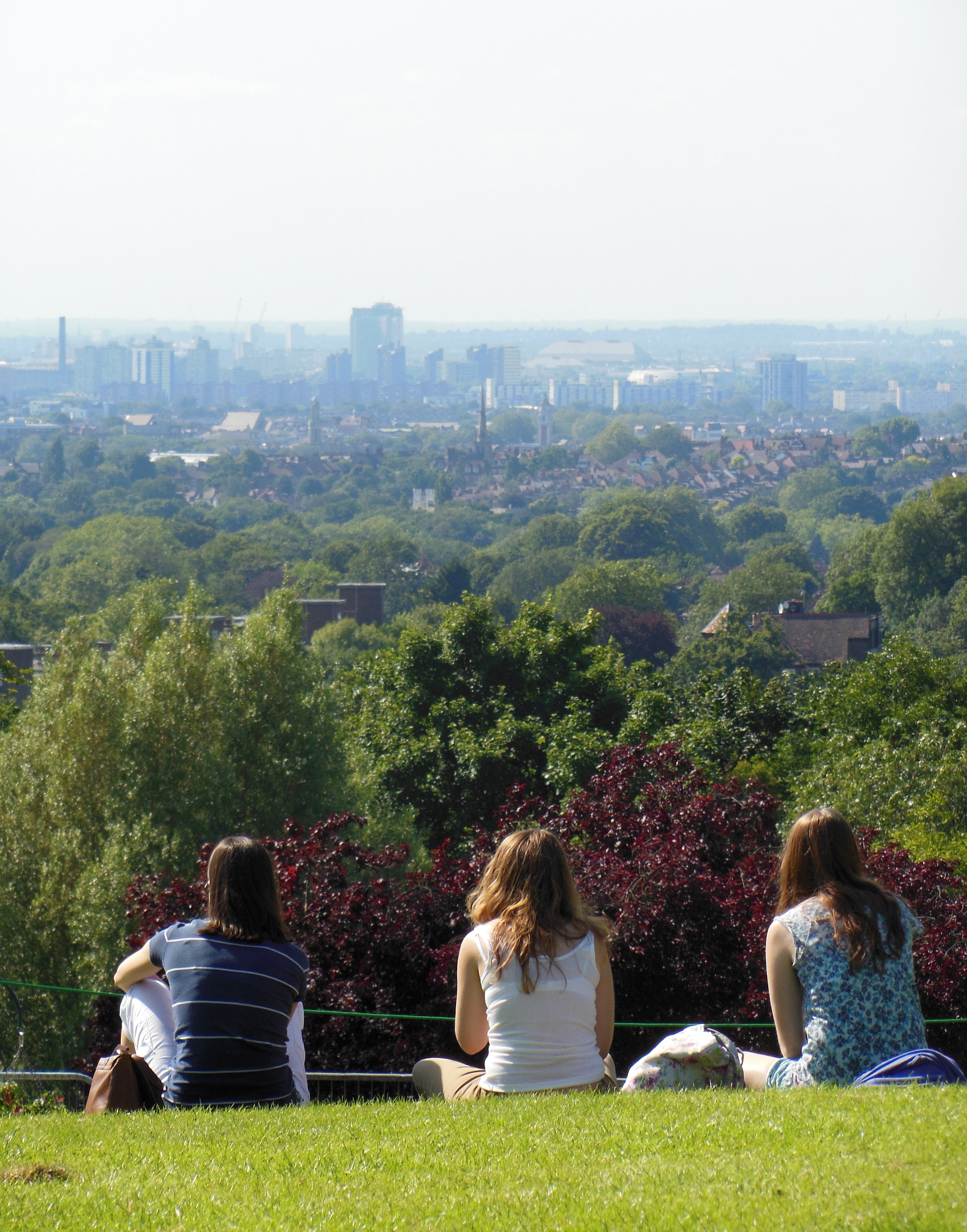 Image quality is generally reliable, although there are a few issues worthy of note. While the model’s 18x optical zoom is generally solid considering the large focal range, there is slight evidence of fringing at the tele end. Over sharpening is also something of an issue on occasion, while on strong lighting the camera’s metering tends to overexpose. However, the tonal range captured is generally impressive, with a good balance struck between shadow and highlights and limited loss of detail at either end, while high-ISO performance is also commendable.

While the S9300 is certainly a capable compact camera, in a competitive marketplace, the S9300 struggles to stand out. Unfortunately it’s lacking in advanced functionality, while a few image quality and usability issues are irksome. So, while its certainly a compact worthy of consideration it just misses out on ranking up there with the very best.