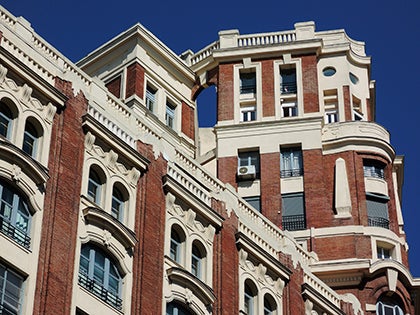 There’s plenty to like about images from the Nikon P330. There’s little to fault with the camera’s metering system, as, in most situations, it judges the scene correctly and ends up producing a pleasing image than can be used immediately. This does mean, however, that in some scenes highlight detail will be lost, although this can be remedied with either Nikon’s Active D-lighting function or exposure compensation, if it’s felt necessary.

Dynamic range is about what we would expect from such a compact, with the only serious cases of highlights losing their detail found in the usual kinds of circumstances, such as outside on a sunny day with both bright and dark details. The camera’s occasional overexposure, however, means that it pays to keep an eye on the histogram as you shoot to minimise any loss.

The camera’s Auto White Balance system exhibits the same intuition as the one inside the Coolpix P7700, although it does have the tendency of lending images a slightly green cast on occasion, which can be noticeable over neutral areas. Some may, therefore, prefer to make a slight adjustment to the camera’s default Auto White Balance or Picture Control (colour) settings in order for images to be captured to their preference without recourse to image editing software.

Control over noise is also generally very good, with a comparison with the Canon PowerShot S110 showing noise levels to be remarkably similar between the two. True, there is some texture resulting from noise reduction even on lower settings, but this is also true of many similar cameras.

Raw files show distortion to be an issue at wideangle settings, although this is corrected well in JPEGs. It would be nice to see better correction over chromatic aberrations, though, as this shows in both Raw and JPEG images.