£340.00
The Nikon Coolpix P330 is aimed at providing a more pocketable alternative to the the Coolpix P7700 at the top of the Coolpix advanced compact tree. 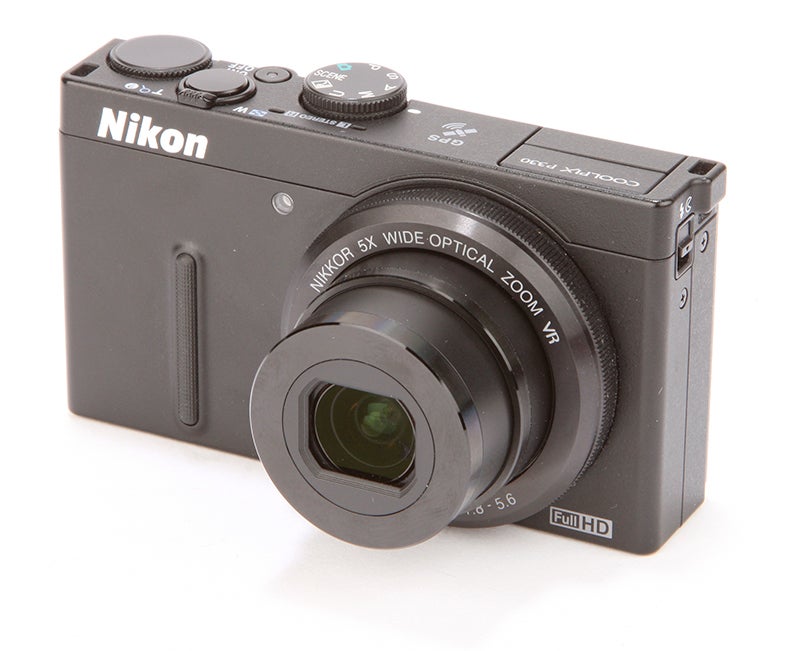 The Nikon Coolpix P330 offers the same back-illuminated 1/1.7in sensor as the P7700 which outputs 12.2MP images, and matches its elder sibling in offering both Raw shooting and manual exposure control. This is quite a shift over the model’s predecessor, the Nikon P310, which admittedly offered a 16.1MP pixel count, but over a far smaller surface area.

The P330 stores Raw images in Nikon’s .NRW format, rather than the .NEF format common to its DSLRs and CSCs, and is capable of shooting full HD video with stereo sound and optical zooming.

On that subject, the lens begins at a relatively wide 24mm and ends at 120mm, with its f/1.8 aperture at the former end making it potentially better equipped for low-light shooting than some of its peers. The lens also incorporates a VR system for sharper images in suboptimum conditions, which is effective in both stills and video modes. 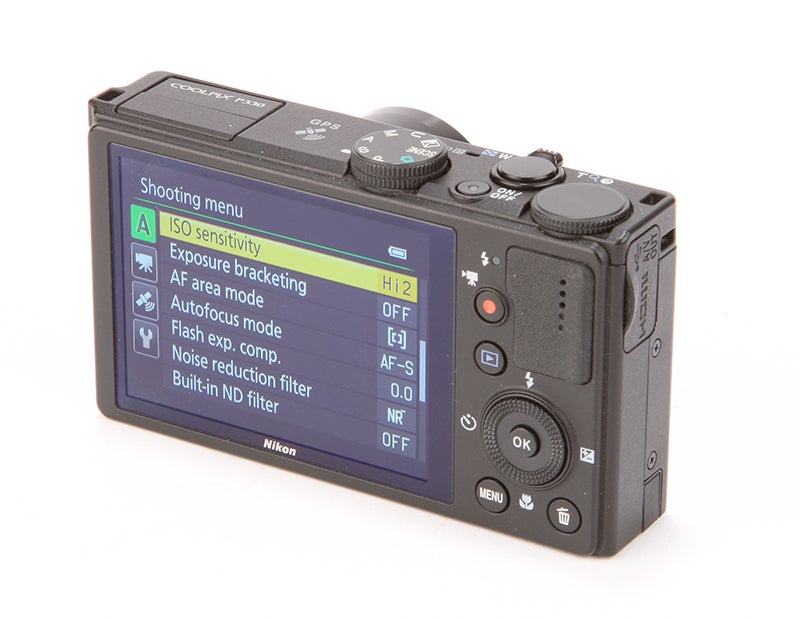 The back of the P330 is dominated by a 3in LCD screen, which has a high resolution of 921k dots. Some may also be surprised to learn that there’s no wireless connectivity too (the camera can, however, be used with an optional WU-1a wireless accessory), although there is at least a GPS system on board for recording location information.

It’s welcome to see the Nikon P330 sporting an intervalometer, not a feature easily found among compact of this level. With this the user can program the camera to fire at regular intervals, which in turn can be used to create time-lapse movies.