Can this large-sensor superzoom take the category to a more professional level?

In use the X-S1 may outclass previous superzoom models in some areas, but its £700 suggested price tag makes it more expensive than a number of DSLR cameras. As such it’s fair to assess the camera in the context of both superzoom and DSLR market areas.

It’s the autofocus system that deserves the most focus of attention, as there are a mixture of positives and negatives.

On the upside the ability to manually select from 49 focus points and adjust the point’s size is welcome, plus it’s easy to perform and visualise thanks to the rear Info display. The AF-C/AF-S/MF focus switch on the front of the camera is a helpful way to jump between focus types, plus the manual focus (MF) is easy to control with the smooth focus ring and it’s possible to magnify a user-defined focus area for finer focus. Single autofocus (AF-S) is fast to acquire a subject, moreso at the wideangle end of the zoom, and the AF-assist lamp makes the X-S1 more capable in low light than any other superzoom that’s passed through the WDC office.

On the downside, however, there are a few issues: The AF-C/AF-S/MF switch is rather small and, while useful, is a touch on the fiddly side. Also the continuous autofocus (AF-C) is slow to drift between one depth of focus and the next, making the camera feel very much like a typical compact. AF-C is also restricted to a centre cross-point only, rendering the 49 points out of bounds. In AF-S the Face Detection option also over-rides the ability to adjust the single-point, requiring a quick menu dig before this full control can be reactivated. On some occasions when the camera is hunting for a subject the real-time feed can freeze until focus is acquired (a problem that the HS20 possessed). So if a subject is moving through the frame it may suddenly appear to freeze before re-appearing elsewhere – not ideal when focusing on moving subjects, in particular at such long focal lengths. 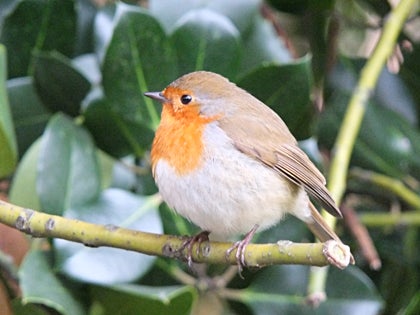 However the overall system is better than the earlier (and smaller sensor) HS20 model. We’ve sat both cameras side by side to test how they react in different scenarios and can confirm that the X-S1 is a step forward in many areas – but not the faultless, DSLR-rivaller it’s supposed to be.

The inclusion of user control and customisation is the right step forward where the focusing system is concerned, but the overall ability of Fuji’s contrast-detection system doesn’t match up to a DSLR’s phase-detection system. Plus, at the time of writing, a Nikon D3100 with both 18-55mm and 55-200mm lenses is some £40 less than Fuji’s initial asking price and just one example of what else can be purchased within this budget area. The X-S1 is certainly capable enough in single autofocus and offers more versatility than a DSLR on account of its live view abilities, but those forking out the big money may find their expectations aren’t met across the board.

An apparent bug in the first firmware causes occasional issues with powering the camera up – something we hope to see rectified in future firmware.

There are other features that do knock the socks off compared to existing superzooms. The large, bright EVF is one such example. It’s way beyond anything else the competition has out there, and is on a par with the viewfinders you’ll find in many Compact System Cameras. The eye sensor is useful, though can be hyper-sensitive and cut out the preview when angling the face to excess. 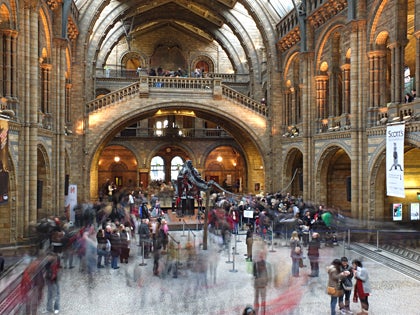 There’s an EVF/LCD button next to the viewfinder to make it easy to keep either display switched on, or for the auto eye sensor to be activated instead. The eye-level sensor can be a little over-sensitive, causing the viewfinder to cut out when angling the face against it, yet still in close proximity, for example.

The camera’s Macro and Super-Macro shooting options also enable 1cm-from-lens shooting at the 24mm wideangle setting. At the longest 624mm focal length this does drift up to two metres, as is to be expected, though that’s still impressive. Another example would be achieving a 70cm from lens focus when shooting at 14x zoom (336mm equiv.).

Image stabilisation is another impressive feature. As the system is lens-based it not only assists in keeping final shots sharper but also stabilises the preview image in real time.

The camera’s battery is all-new rechargeable NP-95 li-ion, far superior to the 4xAA batteries of other Fuji superzooms. Its life is represented by a ‘three bar’ system rather than a more accurate percentage-based system which can make gauging how many frames will be left per charge a little tricky. However the camera’s able to shoot hundreds of shots with each charge, upwards of 450 in our test. 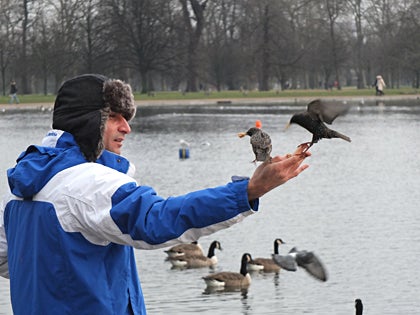 Burst shooting is also impressive. Able to capture six Raw & JPEG frames before freezing up, the files were all written to the Class 10 card in 16 second, though the camera was uable again after eight seconds. For whatever reason it’s not possible to shoot more than five-six frames in JPEG only, however.

The X-S1’s startup time may seem a little slow, but turning on the ‘Quick Start Mode’ in the menu will rectify any issues. It’s also essential to have a clean, formatted memory card to keep everything running smoothly – as much as that’s the case with any camera, most will operate to some degree, whereas the X-S1 wasn’t usable due to failing to eject the memory card from a computer correctly prior to use in the camera.