Can this large-sensor superzoom take the category to a more professional level?

The X-S1 employs a 256-zone metering system, with the choice of either Multi segment, Centre-weighted or spot metering modes. For the most part these modes options cope well, though it’s not uncommon for shots to err towards a bright, near-overexposed level.

The inclusion of Fuji’s EXR technology means image quality can be approached in a variety of different ways. It’s possible to get full resolution 12MP files from the camera, but the EXR mode also opens up SN (High Sensitivity, Low Noise) and DR (Wide Dynamic Range) modes. For the latter two the output is halved to 6-megapixels as each of these mode uses two sensor diodes per image pixel.

SN uses the signal from both diodes for a cleaner signal to limit image noise, while DR takes two exposures simultaneously for a broader exposure to cater for both shadow and highlight detail within the one shot. These modes work with some success, in particular the DR option.

The X-S1’s colour rendition is accurate for the most part, though some scenes will ‘dial out’ warmer light – whether sunlight or additional lighting – to some degree. 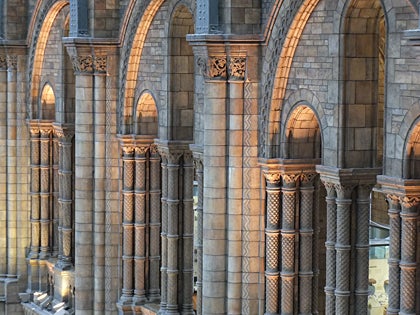 There is also a collection of Film Simulation modes that mimic the characteristics of Fujifilm’s pro stock too – Provia, Astia and Velvia modes features alongside Mono and Sepia options.

The X-S1’s larger sensor goes a long way in improving overall image quality in regards to image noise. In fact we’d say the X-S1 has better image quality and lower noise than any other superzoom camera out there, though it won’t quite beat the majority of Compact System Cameras (from Nikon 1 sensor size and larger).

The X-S1’s standard ISO 100-3200 range can be captured at full resolution, reduced to 6MP at ISO 6400 and a meagre 3MP at ISO 12,800. Capping shooting at the standard ISO level is best advised as this is where shots remain at their best.

From ISO 100-800 Raw & JPEG shots are very good. Although image quality deteriorates from ISO 3200-6400 it’s still an improvement compared to the rest of the current superzoom market. JPEG noise reduction can be a bit ‘strong’ for the higher ISO settings, which softens shots overall, though shooting Raw will provide fuller control.

With a lens spanning from wideangle through to a considerable telephoto focal length, the X-S1’s optical performance is impressive. At the wideangle setting there is some distortion but it’s quite acceptable, and neither edge-softness nor vignetting posed an issue. Chromatic aberrations, too, were absent throughout the frame at all focal lengths. 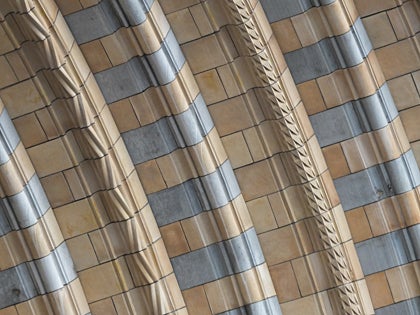 Sharpness is reasonable throughout, though as it often becomes a necessity to increase the ISO sensitivity at longer focal lengths, so the overall biting detail will diminish. The lowest ISO settings, on the other hand, maintain a sharper appearance.

An ongoing issue, as found with the Fujifilm X10’s 2/3in sensor, is where specular highlights are rendered as hard-edged white orbs. It’s an issue that only rears its head in specific circumstances – points of light, such as lamps in nightscapes, or some reflections from reflective surfaces in bright sunlight can, though won’t always, pose a problem. As with any such highlight, the light source needs to be direct from subject to lens. This isn’t flare from a lens-based issue, it appears to be an early-level processing issue as it affects both Raw and JPEG files in the same way. 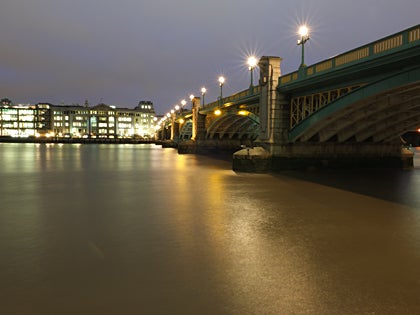 It’s not necessarily a reason to panic, as most shots in our test weren’t subject to the issue, though a number of lamps in example night shots did succumbe to this problem. If you’re a star-gazer or night photographer then this sensor may not be the one for you. A firmware fix update is anticipated in the coming months, though whether this will dampen or fully eradicate the problem is unclear.

The X-S1 comes bundled with Silkypix’s Raw File Converter EX software in the box. It’s comprehensive enough to provide plenty of control over Raw shots, though the ongoing ‘white orb’ issue will show itself whether shooting Raw or JPEG.

The Raw files appear flatter and have a more muted colour palette, as is to be expected, yet their far larger uncompressed file size provides plenty more room for adjustment than JPEG equivalents.