Canon's latest High Sensitivity snapper, the SX260 HS, updates last year's SX230 HS model and is designed to be the perfect travel companion and in all lighting conditions. But is it?

As an updated model, Canon resisted the temptation to update it so much, they risked throwing the baby out with bath water. Good things about the SX230 HS such as the sensor appear unchanged.

The Canon PowerShot SX260 HS digital camera and its powerful 20x optical zoom allows you to snap a remarkable range of subjects both thanks to the optics and to the feature set. The “HS” tag in its name is one of the key items on board and the DIGIC 5 processor, common to Canon’s DSLR models allows for fine control of noise issues. 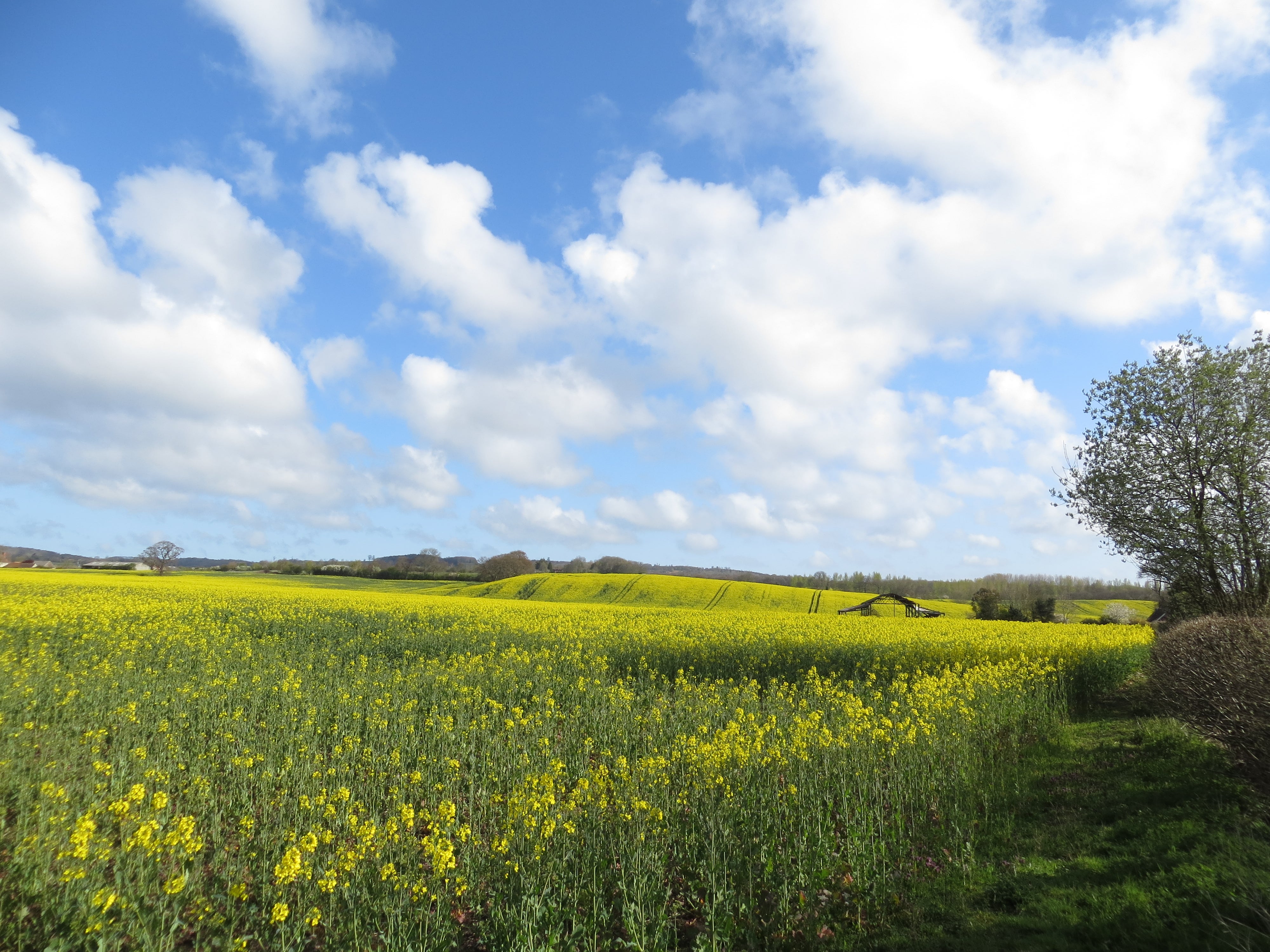 The ISO Noise performances best at ISO 100, with ISO 200 and ISO 400 providing superb results as well. At ISO 800 noise becomes more noticeable with (disappointingly) detail and colour becoming leached. ISO 1600 noise increases, as you’d expect, with a concomitant detail and colour decrease. But having written that, the image results would be fine for many other cheaper cameras at ISO 400. Noise increases further at ISO 3200 but it’s not overly dramatic and while we’d recommend a puff of post processing to remove noise issues, the images are still some of the best seen at this ISO on a compact of any type.

Interestingly, the lens has been redesigned to reach the 20x zoom ratio (up from 14x on the SX230 HS) and the 25-500mm (equivalent) focal length range means it is outstanding snapping wide-angle and telephoto subjects all inside a camera that’s just 33mm at its thickest point when switched off.

With the longer focal lengths available here, the focus system has to be very good indeed but the SX260 HS put in a performance that was, being polite, rather varied. Wide-angle shots were very good indeed providing fast and pin sharp focus right into the corners and producing plenty of detail.

Start zooming in however and chromatic aberration started to appear creating blue or red-looking haloed around high-contrast subjects such as tree branches against a bright sky and details started to be less sharp across the frames corners, all losing detail or the impression of detail.

Exposures are very good, indoors and out the auto selection modes pricing well balanced shots across most subject types. I liked the fact in manual setting modes, adjustments to exposure settings are reflected in the preview image giving you a real way to assess what your changes are doing to the photo you’re about to take.

Another foible I found was a rather clunky manual focus control system where fine-tuning difficult despite the four-way jog dials rotating wheel helping you get finer adjustments and the magnified manual focus preview on the display.

Another issue, more oversight than issue perhaps, is the fact the focus point cannot be move around the frame, which is really useful in macro and telephoto shooting, here’s it’s either fixed in the middle or the camera decides where it goes for you.

The SX260 HS has built in GPS and as usual, it suffered problems that most camera with this feature suffer in that it can take an age (typically over 10 minutes) to calculate its position, but when it has its location, photos are tagged with the co-ordinates accurately.

Video modes are good however, the 1080p AVC recordings produced fine details and colour accuracy, and noise was impressively well controlled even in dark settings. I wonder about the 24fps setting, it’s simply not a smooth as the 30fps video, though, particularly when panning but if it’s the ‘film-a-like’ feel it provides that you love then knock yourself out.

However there’s a 16-minute clip limit regardless of storage used and that seems a tad frustrating to me, but what is not is the fact you can still focus and zoom during shooting: zooming is almost silent but focusing creates a subtle whirring background sound to the footage.

One of the more worrying aspects of the camera is however its responsiveness: it is not a fast performer. From switch on to a captured photo took a not unreasonable two seconds, but over 2-seconds between each succeeding shot is poor.

Various continuous shooting modes help out the fastest, a scene preset that captures 10 shots a second, but here the screen blanks during capture and exposure control is limited too. “Normal” continuous shooting provides a modest 2.2fps, or a sluggish 0.8fps if there’s anew for refocusing after each shot.

While icy slower than fast rivals (the Panasonic Lumix DMC-TZ30 comes to mind) it’s not necessarily a reason to buy a different camera, just something to be aware of given this models other attributes.

For shots where a string of fast snaps are helpful to be able to take, such as wildlife photography or if snapping lots of candid portraits, leave the camera on continuous mode or continuous with auto focus mode, and it’ll (more or less) help offset this problem.

While having a big zoom has in this case meant some slightly hasty-looking zoomed shots, the SX260 HS’s superb low-light performance and its ability to shoot high-quality videos all from a small exceptionally pocketable camera makes it a really tempting compact. All the other kit and gadgets, in such as small package makes it an (almost) total shoe in for those travelling and wanting very portable shooting capabilities.

The Canon PowerShot SX260 HS is perhaps a little on the slow side and the problems with the redesigned optics means it’s also not as sharp as it could be yet it remains a very versatile all round compact camera.

There’s an awful lot a lot of optical zoom for your money and Full HD video is available with stereo sound and optical zoom as well as high speed video modes. Image quality is good with detail, colour and white balance all being very good indeed.

So overall, the camera offers good value for money and its compact size and long zoom lens make it camera that should be on anyone’s list thinking of traveling or needing a versatile snapper without any of the bulk associated with bigger camera offering such optical zoom ratios.