£699.00
When the Canon PowerShot G1 X was unveiled at the Consumer Electronics Show 2012, it was something of a surprise. This brand new compact camera is like a turbo-charged Canon PowerShot G12, albeit with a difference: the inclusion of a brand new 18.7x14mm CMOS sensor that’s some 6.3 times larger than that found in the G12 model.

Far from resting on the laurels of the small-medium sized compact sensors, Canon has created something close to the company’s APS-C sensor size, as found in the majority of EOS DSLR cameras.

With such a large sensor beating at the camera’s heart the G1 X is aimed squarely at those seeking the very best image quality. But does it match up to that promise, and how does it perform overall? 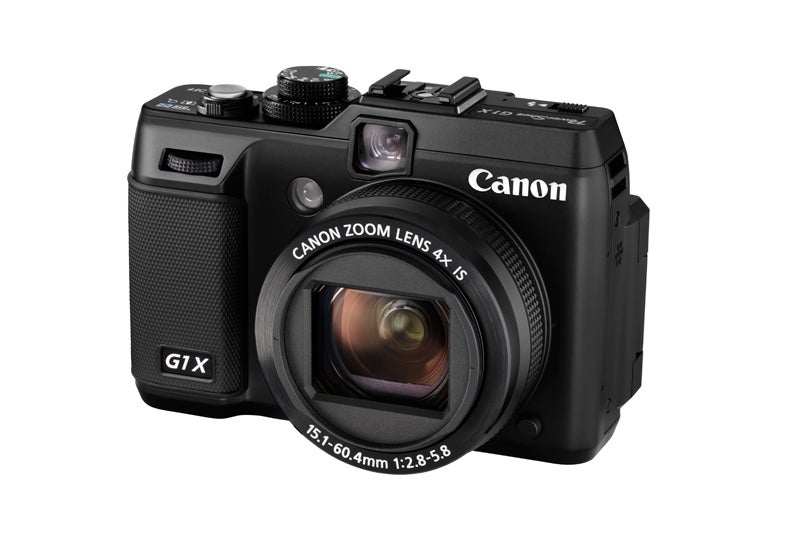 The G1 X is all about image quality. The large sensor, when compared to a DSLR’s APS-C sensor, is of a similar size. The new sensor has a 4:3 aspect ratio, which makes it less wide than an APS-C equivalent – and that’s where most of the size difference comes from. The G1 X has the same pixel size and structure as the EOS 600D DSLR, and paired up with the latest DIGIC 5 processing system gives it the potential for better-than-DSLR quality. From a compact. Now that’s not something you’ll hear of every day. 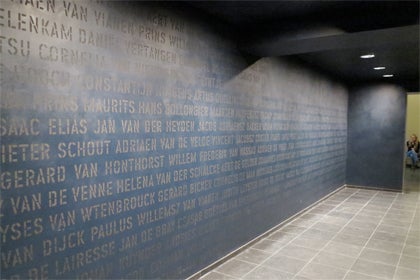 A large sensor requires a lens able to produce a large enough image circle of light to produce bright, sharp shots throughout the frame. In the case of the G1 X the 28-112mm f/2.8-5.8 (equiv.) lens is far bulkier than found in most compact cameras. The lens has been constructed using ultra high refractive index Aspherical elements for the utmost quality and the latest Image Stabilizer technology assists in reducing handshake and keeping shots sharp.

On the rear of the camera is a real-image zoom optical viewfinder with dioptre adjustment, below which is a 3in, 921k-dot LCD screen mounted on a side bracket to provide rotation through any given angle. The screen can also be stowed to face into the camera body for added protection.