Canon’s IXUS range of compacts has always been suitably stylish and oh so svelte. The IXUS 125 HS is no different, providing strong design, build and specification – but is it style over substance? We find out.

The Canon IXUS 125 HS’ capture timings are good rather than great, the very
briefest of pauses occurs when you half press the shutter release as
the focus and exposure are set, an AF point is activated and a gentle
beep confirm their acquisition. However, following a full press to take
the shot, it takes around two seconds for a Super Fine JPEG to be
captured and stored on a fast SDHC memory card. 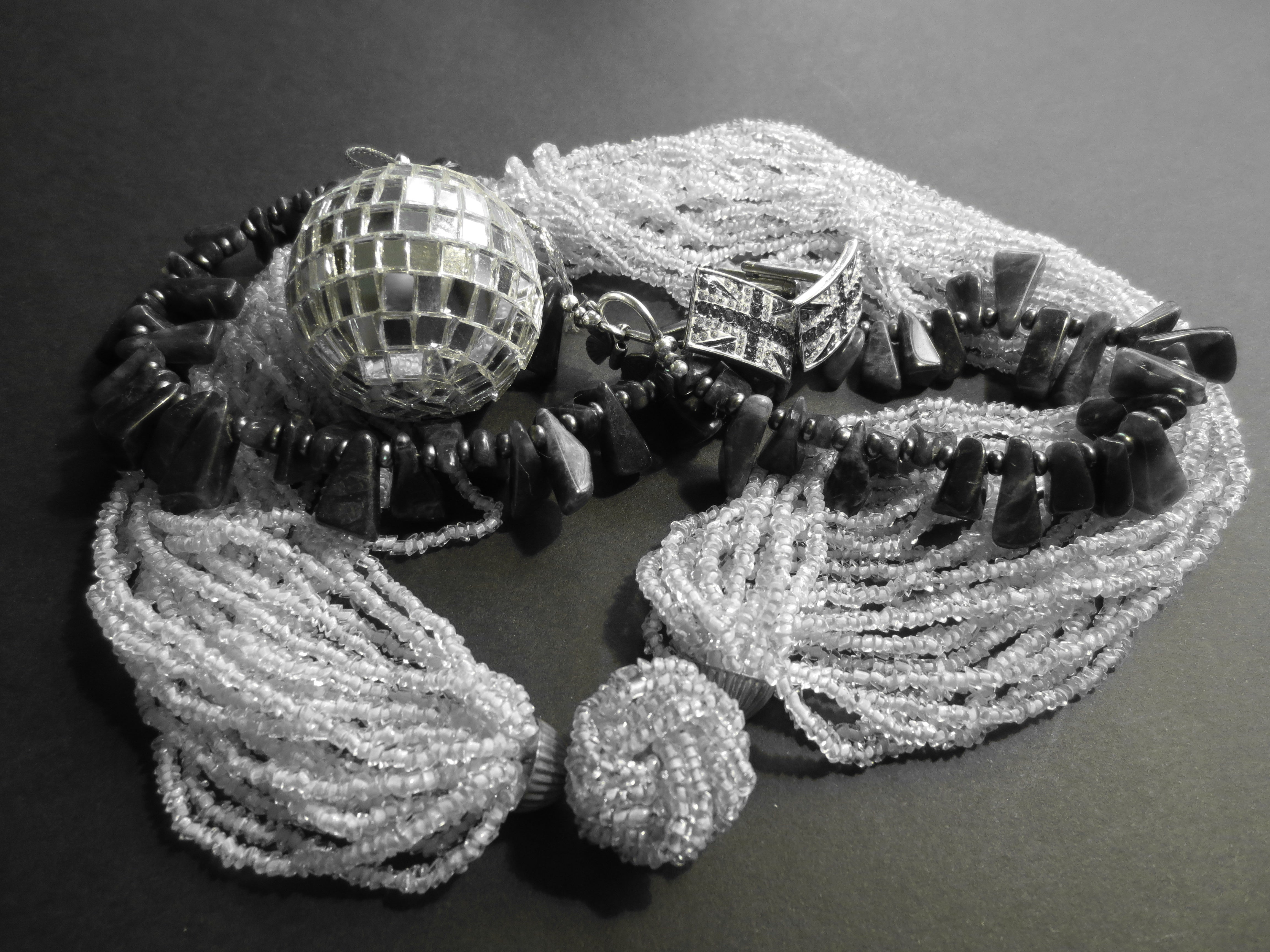 In terms of
picture quality there’s some obvious barrel distortion at the wide-angle
end of the lens’ zoom range, but otherwise it does remarkably well. In
low light work and despite the (overly?) high pixel count on such small
sensors such as this, image noise is well controlled. In fact, up to ISO
800 image noise is almost absent, selecting 1600 ISO or the maximum ISO
3200 you get muted colour and reduced details as the camera’s systems
strut their noise reducing stuff.

Overall then, the camera
provides a good balance between size and features, the high resolution
sensor does not convince me as I had some unduly soft shots at higher
ISOs and the price might be something that would put some off unless the
size and design are the key factors in deciding to buy the camera.

Okay, so you’ll pay for the IXUS style and svelte design, but that comes at a cost that is not just in your bank balance.

Handling such small cameras is a compromised (the flash, the slippery body, the higher chance of camera shake) though mitigated by the 125’s image stabilisation and high sensitivity settings and controls. The lack of critical sharpness is disappointing at higher ISOs since it completely removes any advantage of having a sensor with over 16 million pixels on board the HS system reduces detail as it smoothes away the worst vagaries of the high sensitivity settings.

Yes the metering and white balance are very good and overall so the end user of such a camera may not care (or notice) such image detail issues, but when you look at the price of this camera over similar competing models with the same or similar specification, they may notice it then.