WDC's Nigel Atherton spent a few hours with a pre-production Sony Alpha A77 at the European Press Launch in Greece and came away pretty impressed.

The Sony Alpha A77 is one of the most long awaited cameras of recent years. The successor to the well regarded Alpha 700, which was launched four years ago this month, is a triumph of new technology, a breaker of records not just in one area of its specification but several. Being first of course is not always a good thing (who now remembers the first digital camera with a built-in MP3 player?) but the bars that the A77 has raised are important ones.

For starters, Sony has smashed the 20 million pixel barrier for the first time with an APS-C sensor. Full frame DSLRs did it a while back but there’s nothing under £2000 offering anything like the resolution of the A77, let alone the £1000 that Sony is expecting the A77 body to sell for. Stock, editorial and landscape photographers are among the many who will appreciate extra resolution that this new 24.3MP CMOS sensor will provide, though the increased pixel density may cause concern that noise could be an issue in low light.

The A77 is also the first camera in this price category to sport an electronic viewfinder. When Sony launched the Alpha 55 and A33 last year they introduced an entirely new genre of camera: the Single Lens Translucent (SLT) camera. Instead of the internal mirror being hinged, like a DSLR (so it flips out of the way when the shutter is pressed to allow light to reach the sensor) it s fixed but translucent, so around two-thirds of the light passes though to expose the sensor, while the other third reflects up to the phase-detect AF sensor.

I’ve never liked EVFs – the user experience is akin to looking at your subject on a TV at the end of a corridor. There’s a sense of detachment from the subject which isn’t helped by the contrast and colour problems that affect EVFs in bright sun, the noise that occurs in low light, or the dragging effect that happens when you pan quickly. I’ve also found them to lack sufficient resolution to enable critical fine focusing. But that’s my view. Lots of people like them, all bridge cameras have them, and while I wouldn’t dismiss having one on a secondary camera I’d never have countenanced one on my main camera, in preference to a DSLR’s optical finder, even though I acknowledge their advantages over optical viewfinders -including the ability to see the exposure, white balance, all the key settings, the effect of filters etc, before shooting.

The guys at Sony always maintained that the problems with EVFs could be overcome if you added more pixels, and that’s exactly what they have done. The EVF in the A77 has double the resolution of the A55’s and uses the superior OLED technology to boot. The result goes some way to proving that they were right. The A77’s EVF is in a different league to any other EVF on the market. It’s so clear that at times you can forget that you’re looking at an electronic image and not an optical one (though not always). There’s little or no screen flicker and very little dragging when the camera is panned. The viewfinder has a wide 33° viewing angle and 27mm eye-point, making it comfortable for spectacle wearers. Sony has also calibrated the EVF to match the LCD screen, which is important. 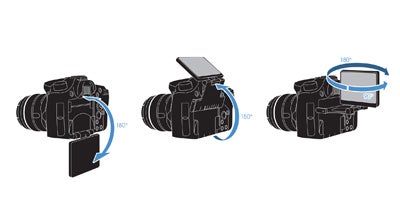 The other way to view images on the A77 is using the LCD screen and here
Sony has also excelled. Up to now Alpha cameras have had screens that
only tilted. Other manufacturers have offered swiveling screens, for
vertical shooting or rotating the screen to a front facing position, and
the best of these have usually swung out to the side of the camera.The
A77’s 3.0inch hi-res LCD screen both tilts and swivels using a unique
and ingenius mechanism that keeps it in line with the optical axis, even
when flipped up to face the front.It really is the best moveable screen
I’ve come across. 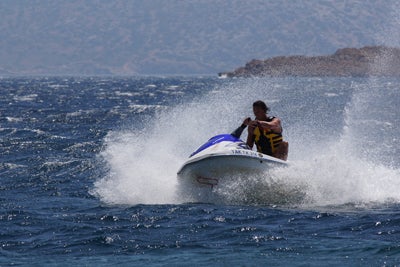 Despite its high resolution the A77 is able to shoot a burst of 12 frames per second, when in the Continuous Priority AE mode, and with full-time continuous auto focus as you shoot. It can only sustain this for 13 shots at the Raw highest quality jpeg setting, or 17 shots at more compressed settings, but that’s probably enough for most decisive sporting moments. If not, you can switch to one of the PASM modes where you’ll still get 8 frames per second. In most cases this will be the better option anyway as you get full control over exposure and ISO settings, unlike the auto-only Continuous Priority AE mode.

It’s no good providing a high speed burst mode though if the camera can’t maintain focus on fast moving subjects. The A77 is equipped with 19 AF points, 11 of which are cross type, and they work at apertures of f/5.6 or wider, so you don’t need expensive f/2.8 lenses to get the full functionality. In practice the A77 sample I was using had no trouble holding focus on a fast moving jet ski, whether moving across the frame or towards the camera.

For video shooters the A77 has the next generation AVCHD 2.0 that provides full 1920×1080 pixel progressive shooting at 25 or 50 frames per second (or 30/60fps in the NTSC market). However, although you get full stereo sound, and the ability to add an external mic, Sony missed a further opportunity to get one up on the competition by not providing any audio monitoring or level control – something that no DSLR has yet offered. Movie shooting is activated by a separate button on the back, next to the eyepiece, and if you switch to manual focus you get full manual control over exposure using the PASM modes. 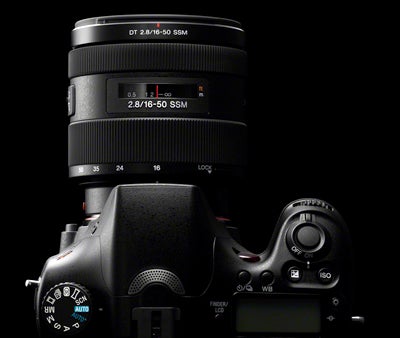 The A77 will be sold as a body only for £1050 but I liked the new kit lens, which is a 16-50mm f/2.8 SSM. Its perfectly weighted to the A77 and image quality, based on first impressions, seems very good. It adds an extra £500 to the cost, taking it up to £1650. There’s also an excellent new vertical grip (VG-C77AM) which takes two Li-Ion batteries, and a new flashgun (HVL-F43AM) which, like the body and lens, feature comprehensive dust and moisture resistance.

Other stand-out features on the Alpha 77 include the following: 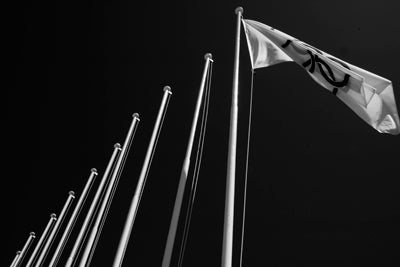 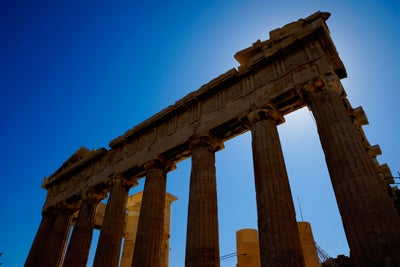 Overall the A77 is an impressive beast. Sony has thrown every bit of technology it has at the A77, and invented some new ones along the way. Like the A700 before it, it handles beautifully – solid and sturdy without being too heavy, and nicely contoured with all the buttons placed just where you’d want them, though the joystick is a little sensitive and would require a bit of getting used to. The 16-50mm lens is a joy too.
The results from my brief hands-on are very detailed, though a little more noisy than the latest less resolute sensors. However, I must emphasise that this is a pre-production model and final tweaks to the processing algorithms are still being made, so I’m reluctant to place too much emphasis on that. It IS a bit of a shock discovering how quickly those huge 68MB files fill up your card and hard drive, so extra investment in storage media may be required! 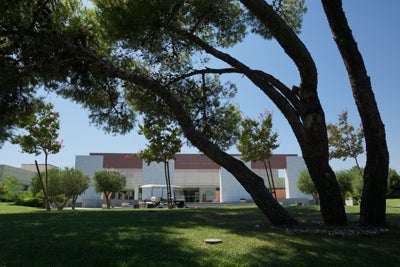 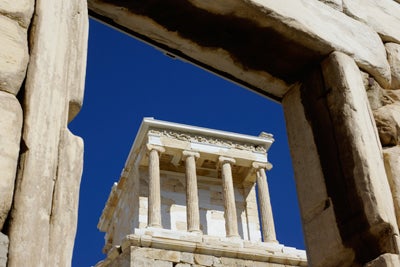 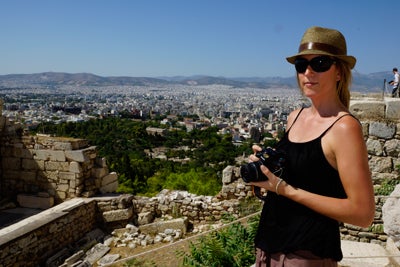 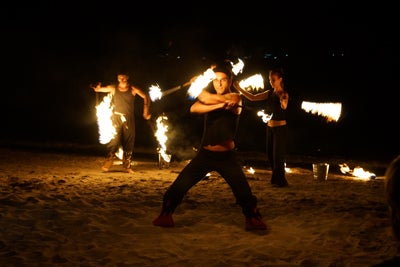 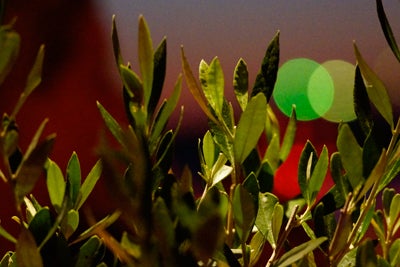 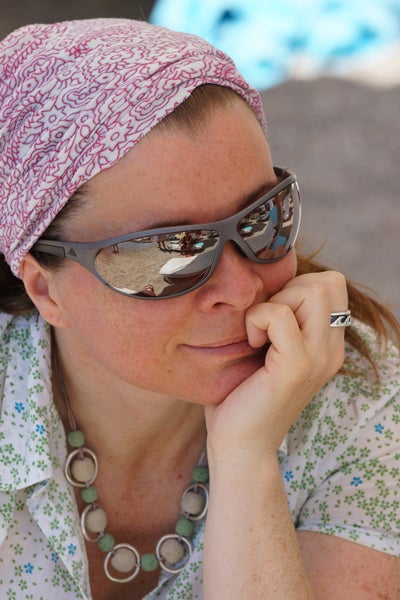 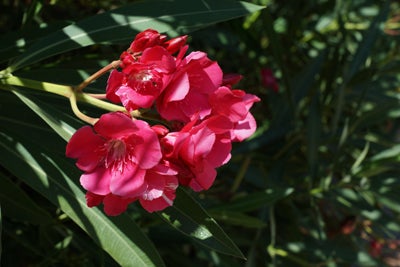 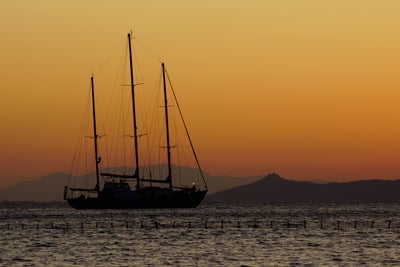 Watch our Sony Alpha A77 videos