With Compact System Cameras set to out-sell DSLRs by 2015, Samsung is setting its sights high for NX to be the number one seller in the CSC sector

Although the Samsung NX11, announced at this year’s Consumer Electronics Show (CES) 2011, showed some progression in the NX-series’ release schedule, it would appear that there’s plenty more to come in the very near future.

What Digital Camera was lucky enough to visit Samsung HQ in Seoul, South Korea, and even got an insight into the factory production line in Busan, to the southern side of the country. As well as proving what an impressive and staggering job it is to make any one camera or lens from start to finish, scratching at the surface revealed that there’s plenty more we can anticipate from the NX range in the fairly immediate future.

With the entire range of NX lenses now set to be i-Function capable, the announcement of a ‘Movie Pro’ 18-200mm f/3.5-5.6 OIS, 16mm f/2.8, 60mm f/2.8 OIS Macro, ‘Portrait’ 85mm f/1.4 and ‘Movie Home’ 16-80mm f/3.5-4.5 OIS all due for release inside 2011 is a firm and ongoing commitment to the NX series. In an interview with Jeong Wook Kim, Vice President of Samsung Digital Imaging, we found out details of a proposed lens factory move – a move that will provide yet more capable new premises to enhance the company’s capability to make larger diameter lenses, up to 50mm. In addition output will be increased, and seeing as 2010 saw the production of some 18-million lenses, that certainly shows Samsung’s up-and-coming rule of the optical world. It can also only suggest one other thing: that faster, brighter apertures and longer, more professional telephoto lenses are likely to be around the corner, the kind of lenses that aren’t (as yet) available for any other Compact System Camera and could see future NX releases firmly set apart from the competition. 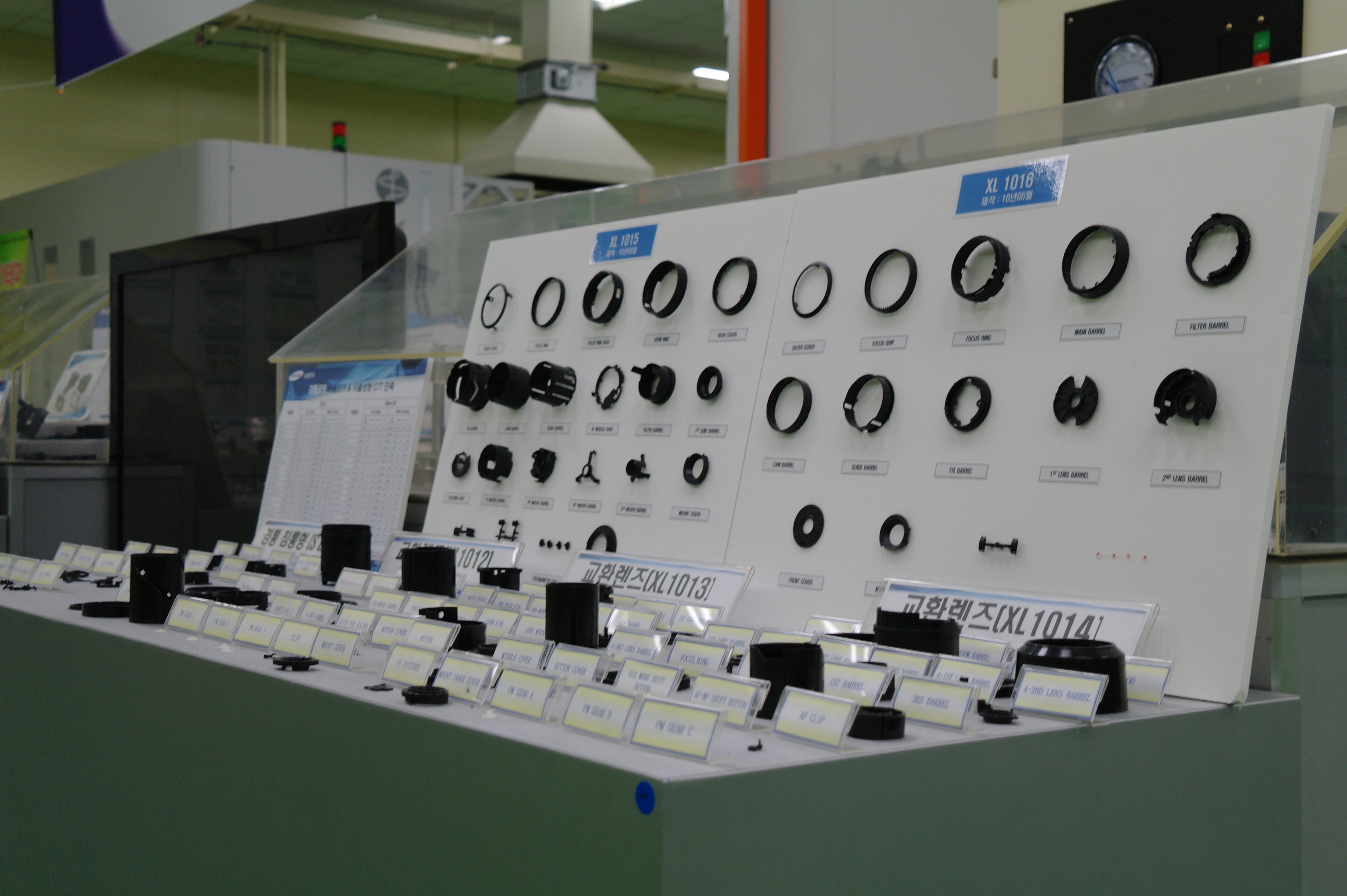 Although the big bosses confirmed a commitment to making five new lenses a year – a feat that they say no other Compact System Camera manufacturer is capable of – there was no specific comment as to what these lenses would be from 2012 and beyond. However, in discussion with the R&D team, it came to light that a prototype 700mm lens had already been made for the NX-mount, promptly followed by a very impressive close-up image of a full moon as shot using that very lens. And if such optical prowess is already a possibility for the system, though not yet commercially feasible, then the future of NX lens releases should be very strong, even professional-grade.

Mr Kim disclosed that the move away from the GX-series DSLR system and, indeed, from the partnership with Pentax, was a decision to ‘think about how to focus on the camera business,’ in order to put the company one step ahead of its rivals. Revealing a frank commitment to the NX-series, Mr Kim stated that, ‘we think the timing is right to create this new (NX) camera system, and if we lost out on more time then we’d be the latecomer in the market again and then we would repeat the same failure (GX DSLR).’ However he was quick to assert an ongoing and good relationship with Pentax, and didn’t rule out the possibility of future collaboration.

Come 2015, according to both Samsung and other analysts, the Compact System Camera market is set to overtake DSLR sales by volume, so a focus on this area of the business certainly seems like a shrewd move. Confident of the NX system’s larger-than-Micro-Four-Thirds APS-C sized sensor, the company’s target is the be the number one camera seller in five years’ time.

Enquiring as to whether other sub-categories such as Sony’s latest ‘SLT’ (Single Lens Translucent) technology would be considered for production in the future, Mr Kim saw a clean-cut division between DSLR and Compact System Camera, with SLT firmly rooted in the former category: ‘Now the market is shifting to Compact System Camera – there will be two segments for interchangeable lens cameras (DSLR and CSC). Although professionals may continue to use DSLR, the SLT category will only attract a small portion of new DSLR users, not Compact System users that want the high quality.’

Samsung NX and the importance of video

And it’s not just stills that were the hot topic of discussion. When developing the NX system, video functionality was certainly of key importance, and Mr Kim is keen to point out that development saw a lot of thought about different segmentation, including the possibility of a camcorder-like NX release: ‘Video recording is getting more important and more popular. We know that trend and Samsung is already very strong in video products, so we’ve always worked together with those other (Samsung) departments. When we first developed the NX system we put an ‘NX-movie’ release on the roadmap. This will focus on the video function, and how to create video more conveniently; how to meet the demand for better quality video recording.’

As the NX series progresses, so too will its video-capability. Enquiring about the future of high definition, the team revealed that Super High Definition 4K2K is something being considered for the company’s stills cameras as soon as 2013, and that ‘every option is being considered and worked on,’ though without any definitive solution as to what may see the light of day and when.

The future of Samsung NX 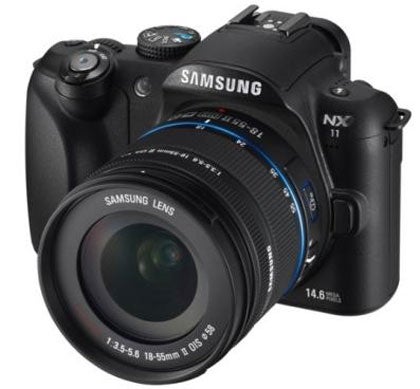 Although details aren’t one hundred percent concrete as to exact product releases, all paths point to the development of Samsung’s NX series into a more rounded, complete and, we suspect, professional solution. Although there are only three UK camera bodies – the NX10, NX11 and NX100 – in production at present, the lens map and other information would suggest there will be yet more bodies in the future: to encompass the full range of quality, style, video and pro-grade capture. All we can do for now is watch this space, but from what we’ve seen Samsung is certainly putting its all into the digital imaging business and it looks like it’ll pay off…