Tech journalists have packed off en masse to Barcelona for Mobile World Congress. Check back here for the latest updates on everything photo-related 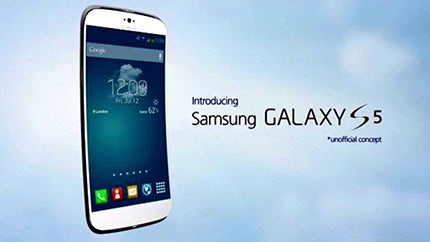 Samsung has officially announced the Galaxy S5 and it sports a few new interesting photography features. The camera on the S5 is new and improved to the tune of 16MP, with an additional 2MP camera on the rear. It’s capable of shooting 4K video at 30fps, and also, interestingly, supports live-view HDR.Samsung says the camera is capable of achieving focus acquisition times of 0.3 seconds and sports a new feature called ‘selective focus’, which allows users to select focal points after the image has been taken (it appears to work with filters rather than with any exciting lens technology).Elsewhere on the phone you’ve got waterproofing, a new heart monitor and the introduction of fingerprint scanning technology. Samsung also claim to have improved the battery life thansk to a new power saving mode, which converts the display to black and white and limits the device’s functionality. BBC. 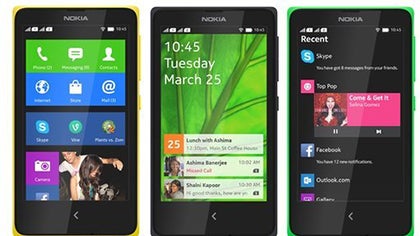 Given the extravagant megapixel counts of the Lumix phones last year you might have expected something similar from Nokia, but the firm has pulled back a little with the X, X+ and XL range announced this morning. The range of budget handsets are the first Nokia phones to operate on Android. The entry-level X model will feature a 3MP camera while the XL will push it up to 5MP. BBC. 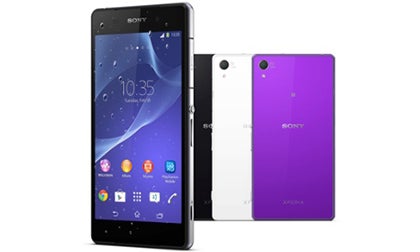 Sony’s new Xperia Z2 Android waterproof smartphone boasts a 5.2inch screen and the ability to capture 4K video. Sony’s head of mobile marketing boasted to the Guardian that the Z2 ‘is the world’s best camera and camcorder in an Android smartphone’, and with 20.7MP of resolution and Optical SteadyShot imported from Sony’s Handycam video camera, this seems difficult to argue with. Guardian. 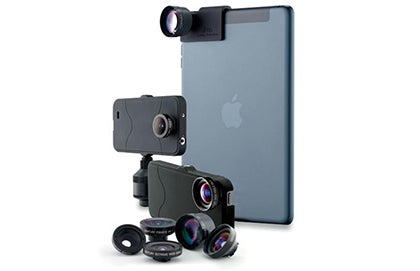 Schneider
Optics has announced that is has expanded its system of interchangeable
mobile lenses to be compatible with a great number of additional
devices. The range of compact lenses, which includes a Wide Angle, Super
Wide Angle, 2X Tele, Macro and Fisheye, is now compatible with the
iPhone 5 and 5S, iPhone 4 and 4S, the Samsung Galaxy S4 and the current
generation of iPads. ZDNet.