The Olympus PEN E-P3 offers the world's fastest autofocus system of any interchangeable lens camera. Can it live up to such a promise? WDC's had an exclusive hands on first look at the E-P3 in Vienna. Hereu2019s our previewu2026

The Olympus PEN E-P3 adds to the company’s PEN range of Compact System Cameras, also joined by the forthcoming PEN Lite E-PL3 and PEN Mini E-PM1. It’s a move set to see the PEN range cover a customer base from top to bottom.

With the bold claims of the world’s fastest autofocus system (and that’s for any interchangeable lens camera, including DSLR rivals), is the E-P3 what’s needed to give a boost to not only Olympus’s range, but Compact System Cameras as a whole?

Housed up in the centre of Vienna, Austria, What Digital Camera had the opportunity to use a production model E-P3 to see what it was made of. 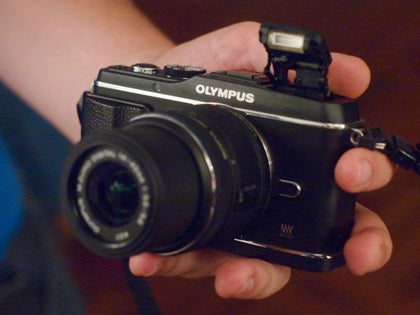 With a 12.3MP Live MOS sensor at the E-P3’s heart Olympus is sticking to its guns by avoiding excess pixel population on the Micro Four Thirds-sized sensor. This, as far as we’re concerned, can only be a good thing – bigger numbers don’t always equate to better pictures. The E-P3’s new TruePic VI complements the sensor, able to produce images from ISO 200-12,800 and 1080i HD movies using either the AVCHD or M-JPEG formats.

Previous PEN model releases have brought a wave of media moans about lack of built in flash, omission of an AF illuminator and slow autofocus. It’s here that the E-P3 addresses these qualms head on by featuring a built-in pop up flash (for the first time in the top-line product range) and AF illuminator lamp. But it’s the more headline-grabbing feature – the world’s fastest autofocus system for an interchangeable lens camera system – that really takes the biscuit. 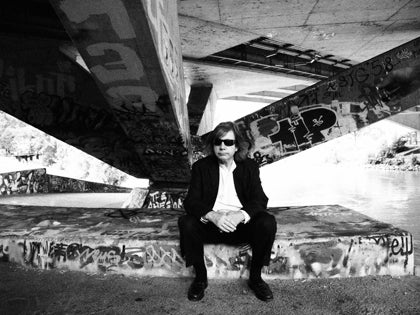 The E-P3’s ‘FAST (Frequency Acceleration Sensor Technology) AF’ is achieved with a faster sensor that now outputs at 120 frames per second (twice the refresh rate over the previous E-P2’s 60fps outage) coupled with an improved AF unit, new focusing algorithm and a control system that’s always ready to go when the shutter’s pressed.

Following the likes of Samsung’s NX11, the E-P3 also includes an OLED (Organic Light Emitting Diode) screen. Not only is this more fluid in playback, the black-to-white contrast ratio is far higher than an LCD equivalent. The E-P3 goes one step further by also implementing touch-sensitive controls for hands-on use akin to the Panasonic Lumix G3. The best of both worlds.

Olympus’s Art Filters continue in the latest model, with the ability to apply 10 different settings including Dramatic Tone, Pop Art, Sepia, Grainy Film, and others. Some modes have multiple settings and a handful can even be combined together for more dramatic effects.

Touring some of Vienna’s hotspots was a great opportunity to test the E-P3 to the full. With the 14-42mm kit lens on the front of the camera and two others lenses – the brand new 12mm f/2.0 and 40-150mm f/4-5.6 – stowed safely in spare pockets, there was plenty of lens chopping and changing to test out the camera in numerous conditions.

First and foremost is the E-P3’s all-important updated autofocus system. The ‘world’s fastest’ is a very bold claim indeed. Yes it’s fast, yes it’s impressive, but (and it’s a fairly big but) it’s not the world’s best AF system. The reason is fairly simple: when either continuous AF (CAF) or Tracking AF is activated the camera just isn’t always responsive enough to keep up with certain subject movement. It’s the latter setting’s lackadaisical response that keeps the E-P3 shy of greatness. However there are definitely plenty of plus points elsewhere: it’s possible to employ an MF assist; the 35-area AF (although not quite edge-to-edge across the screen) is broad and all points can be user-selected; and the likes of Eye Detection will pinpoint eyes in faces and focus on the one closest to the lens (it works too). 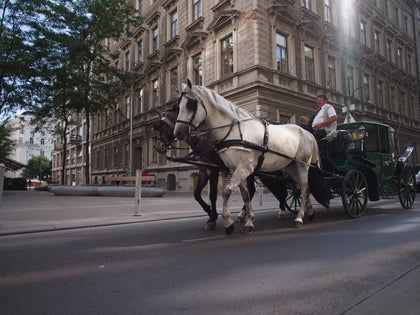 Then there’s that screen. On the one hand the E-P3’s OLED technology is great to behold and the pictures look great. But by using the touchscreen feature it’s all too easy to add fingerprints and smears to the screen that reflect prominently in sunlight. This isn’t an issue exclusive to Olympus, of course, but bright conditions will cause issues in assessing exposure or framing shots. Although no viewfinder is built in, you can buy an additional EVF but it will come at a fairly hefty additional expense (around £200). In terms of the touchscreen itself it’s a responsive and easy to use feature, though the occasional knock can easily see your centre-aligned AF point suddenly moved to the bottom corner.

Like the E-P2 before it the E-P3 can shoot at three frames per second in its burst mode. It’s not going to set the world alight, and seems a little feeble by the fact that the forthcoming (smaller and cheaper) E-PM1 can sustain a 5fps burst, but is useful nonetheless. Even for simpler tasks such as bracketing exposure such a frame rate is an essential minimum.

An additional quirk is the built-in flash. It’s something the top-end E-P series has been crying out for since its conception and a very welcome feature. It can be controlled from full power down to 1/64th power for creative fill-in flash but, and more interestingly, it can work as a slave to trigger external flash guns or flash transmission is available for full manual off-camera flash. That’s a step towards professional that many other Compact System Cameras have thus far ignored.

For many purchasing the E-P3 will all boil down to its final image quality. Has holding on to a trusty 12.3MP sensor paid off? In short, yes. The pictures we snapped are looking most fine indeed, even shots at ISO 3200 hold plenty of detail despite some grain-like noise (that, if anything, only added to the appeal rather than detracted). It’s a shame that there’s no option for an ISO value lower than 200 (whatever happened to good old ISO 50/80/100?) as the faster speed isn’t always desirable for all occasions. Considering Micro Four Thirds is a smaller sensor size than APS-C the E-P3 looks like it can hold its weight against the competition – though more on that when we get current models into the office for a group test. 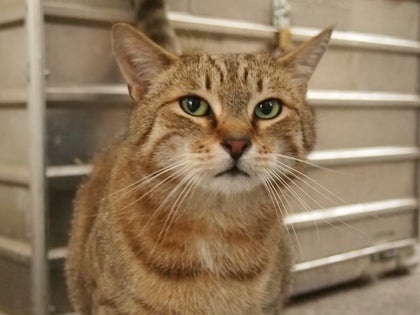 Art Filters continue to remain strong too. The E-P3 has 10 of them in total, and the only qualm here is the lack of user-defined customisation available. While some do have multiple settings or can be ‘stacked’ with other Filters, it’s the lack of nitty gritty tweaking that prevents what could have been an even more unique and appealing set of features. As they stand, however, all of Olympus’s Art Filters are useful compared to some competitors with ‘graphic arts’-style modes that are often too far removed from photography to be of great use. 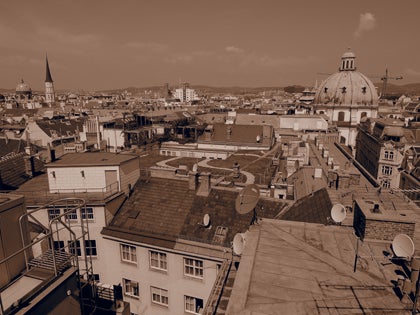 As well as stills the E-P3 also offers the ability to capture Full HD movies. Although 1080i (interlaced) capture at 30fps is the best resolution available (no progressive capture here), it’s down to the format changes that sees the E-P3 step out of the E-P2’s shadow. With the previous PEN cameras the Motion JPEG (AVI) capture’s quality wasn’t quite up to scratch – a shame as the full manual exposure controls were above and beyond many competitors. The E-P3’s 20mbit/sec data rate and AVCHD (MTS / MOV) files (though M-JPEG / AVI is still an option) make for a better overall user experience and final results.

So what about price? At £799 with the 14-42mm kit lens this could be the E-P3’s biggest hurdle. If you were to add a decent lens and electronic viewfinder to the package then you’ve got a kit that’s pricier than a mid-level DSLR. And as the E-P3’s design isn’t significantly smaller than a DSLR, this model’s more targeted towards the style-conscious and creative minds out there. It’s as much a fashion statement as it is camera – something that may be a draw for some but a tough sell to others. Although the E-P3 has plenty to offer, it does feel a little as though many of the newest features already appear in current Panasonic G-series, Samsung NX and forthcoming Sony NEX models.