Following a tease at CES in January, Nikon has released official details of the forthcoming successor to its flagship D4, the D4S

The Nikon D4S, last seen sitting smugly behind a glass case in Las Vegas, has been officially announced out of the blue by Nikon today.

Based heavily on the design of its successful predecessor, the D4S refines and revises several features based on extensive testing Nikon has conducted with professional photographers who typically work in tough, demanding conditions.

The D4S features refined AF algorithms which Nikon says will result in faster AF initialisation as well as improved acquisition and tracking of subjects. The D4S is able to keep an acquired subject in focus even when it is travelling at speed thanks to the Advanced Multi-CAM 3500FX autofocus sensor module.

There is also a new AF mode: Group Area AF. This mode used 5 focus points from the D4S’s total of 51, clustered around a central point specified by the user. This joins all the previous AF modes we saw on the D4 – Single-point, Dynamic-area, 3D-tracking and Auto-area.

The D4S is able to shoot bursts at up to 11fps with AF and AE tracking. The Kevlar/carbon fibre-composite shutter unit is tested to 400,000 releases

While outfitted with the new EXPEED 4 image processor and a new Nikon FX-format CMOS sensor, the D4S still boasts a resolution of 16.2MP – the same as that of the D4. It supports a native ISO of 100-25,600, however it’s possible to extend this range to a low of 50 and an astounding high of 409,600. 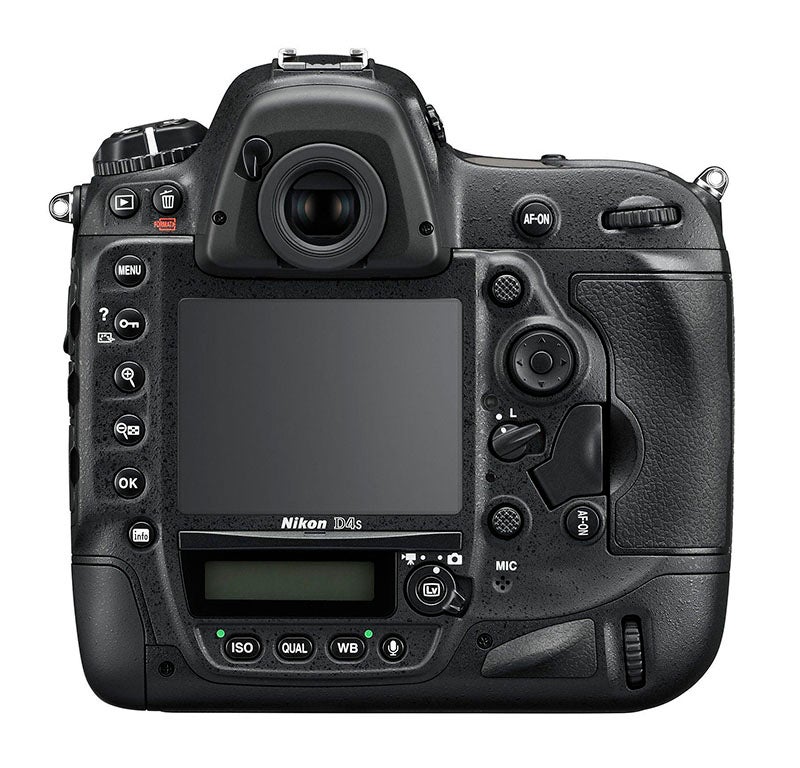 Nikon has refined the auto white balance of the D4S for more accurate colour reproduction. There’s now an option for ‘spot white balance’, measuring the data from a small, user-selected part of the frame.

There have also been a few other improvements here and there. There’s now a shake suppression system to create a more stable viewfinder image, and viewfinder visibility with continuous shooting has been improved for a shorter blackout time and continuous display of active focal points.

Nikon has refined the shape of the D4S’s grip and reworked the rear slightly in order to make it more comfortable to hold. Also added is a new RAW S Small shooting option, recording images using 1/4 of the number of pixels used for full-size Raw files – useful for processing in a hurry. The D4S also implements Gigabit 100/1000TX Ethernet port.

Video-wise, the D4S is capable of recording 1920 x 1080 60p/50p movies, and video mode also now has access to ISO sensitivities from ISO 200 up. Uncompressed HDMI output allows simultaneous recording of movies in-camera and with an external recording device. 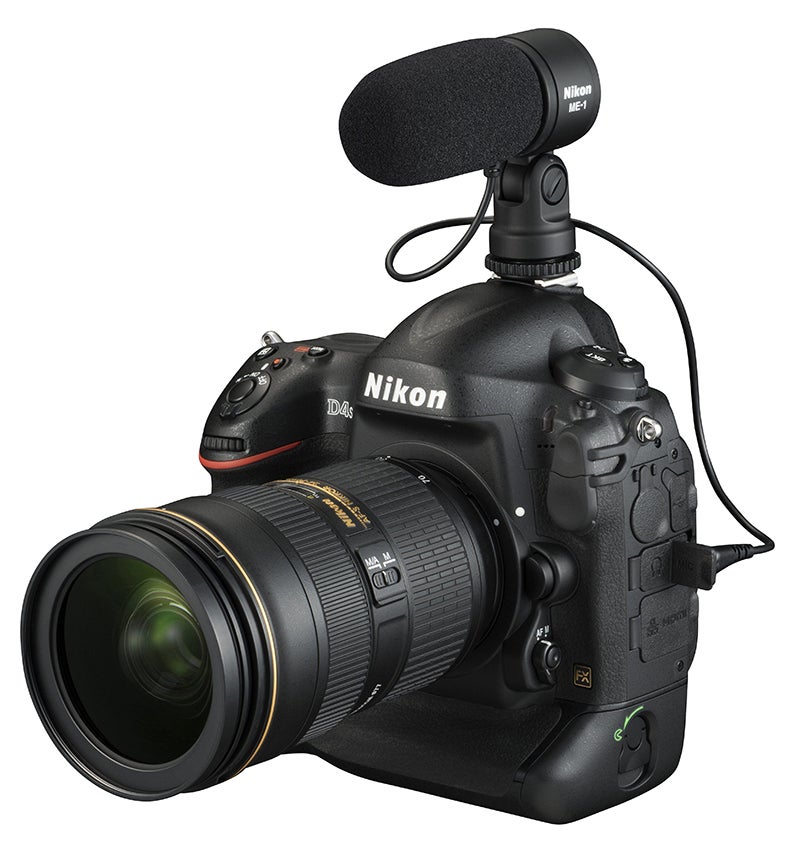 First look of the Nikon D4s