Amateur Astronomer Damian Peach has won the prestigious Astronomer of the year 2011 title with an incredibly detailed image of the planet Jupiter with two of its moons, Io and Ganymede (above).

Peach, the first Brit to win the title, took the shot from
the less cloudy shores of Barbados, using specialised equipment.

The image also won the Our Solar System category of the
competition, which was announced at a ceremony at London’s Royal Observatory in
Greenwich, last night. Other categories included Earth and Space, which has to
include something earthbound in the composition, Deep Space (images beyond the
Solar System) and the Young Astronomy Photographer of the year, which was won
by a 15 year old Indian boy with a close-up of the moon during a lunar eclipse.

See all the winners and find out more about the competition
head over to the National Maritime Museum website. 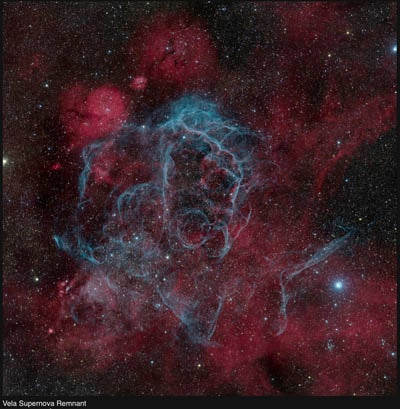 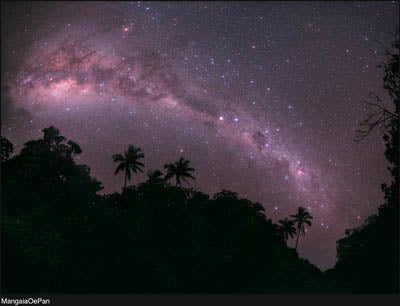 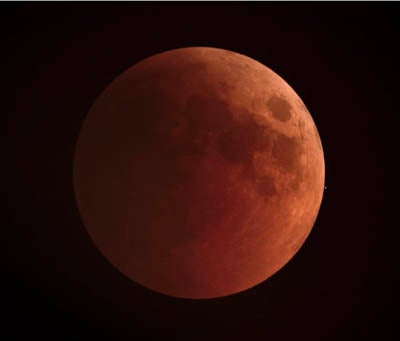 Young Astronomy Photographer of the Year (U16): Lunar Eclipse and Occultation
By Jathin Premjith (age 15)