Wideangle lenses make subjects appear further away and, as a consequence, smaller, than they do to the naked eye. They are useful when you can’t stand back far enough to get everything you want in shot, such as when photographing a large building, an expansive view or large group shot.

But they also produce an apparent perspective distortion in which subjects close to the camera can appear disproportionately larger than those further away – an effect that can be used by the photographer in all sorts of creative ways. They also give the illusion of placing the viewer in the thick of the action, which makes them popular with reportage and street photographers.

Other hallmarks of wideangles include their ability to exaggerate lines and curves, and in some situations distort them, and to produce greater apparent depth of field at a given aperture than longer lenses. The more wideangle the lens, the more pronounced these effects will be.

Although wideangles are available in various fixed focal lengths, our recent tests suggest that a good wideangle zoom, covering a range of focal lengths, is often the smarter bet.

Optically the best ones are on a par with many premium primes, they’re often hardly any bigger and they may even cost less. 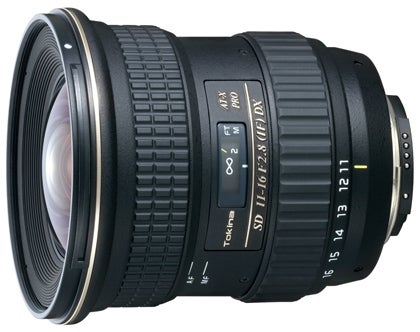 Designed for use with APS-C-equipped DSLRs this revamped version of Tokina’s previous fast wideangle zoom adds better lens multicoating and an internal autofocus motor to the mix.

As with the Mk I version it’s a well-made and easy-to-use lens. Despite its limited zoom range, image sharpness is consistently good at all focal length and aperture combinations, apart from when it’s used wide open at maximum wideangle.

Distortion is virtually undetectable too, which makes it well suited to capturing interior spaces with. 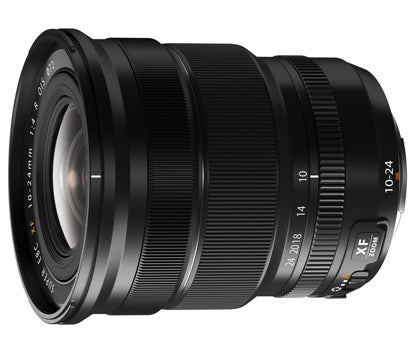 This recently released wideangle zoom is designed for use with Fuji’s premium X-Series compact system camera range. Cameras in this range employ APS-C sized sensors, which gives this lens a 35mm focal range equivalent of 15-36mm. 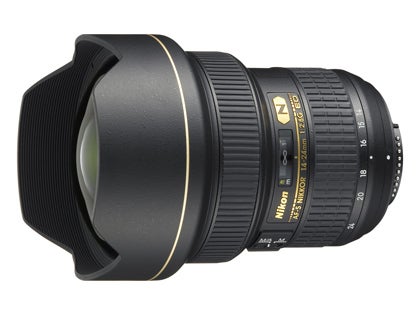 Designed for use on Nikon full-frame DSLRs, the 14-24mm f/2.8 is a fast ultra wideangle zoom that offers a constant f/2.8 aperture throughout its range.

It isn’t possible to use filters with this lens as the convex optic on the front bulges out too much, however the lens does benefit from a Nano Crystal coating to reduce the effects of ghosting and flare, along with a Silent Wave Motor for speedy yet quiet autofocus operation.

As an older lens although there is no built-in Vibration Reduction image stabilisation technology either. 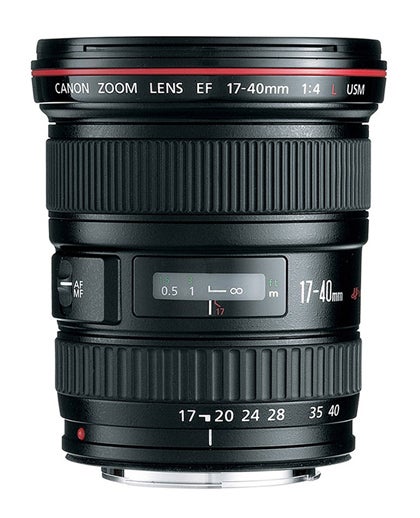 First released in 2003, this wideangle zoom is designed for full-frame cameras, but can also be used with APS-C models, where it offers the 35mm equivalent of 27-64mm.

Given this, you might well wonder why not just stick with a regular 18-55mm kit lens. The answer is simply that the 17-40mm is a professional-grade lens, which is to say extremely tough and well built for constant, daily use.

It also offers a constant f/4 aperture throughout its zoom range, although it lacks any built-in Image Stabilisation technology.