Welcome to the mysterious world of Neutral Density filters, a land of black magic and alchemy, combinations, improbable mathematical formulae; a land with a language all of its own: NDs, Grads, Big Stoppers, Hard and Soft edges, point threes, sixes or nines, and so the list goes on.

Actually it isn’t that scary. Mastery of this useful accessory can improve your pictures, and requires no more than some very simple maths, honestly!

So what is a Neutral Density filter and what does it do? Why have one in your camera bag?  Read on and all will be revealed.

Neutral Density (or ND) filters are grey in appearance and are designed to reduce the amount of light entering the camera, thus creating the need for an increase in the overall exposure time, but giving no change in the colour or hue of the image.

Why should you want to increase the exposure time? Well, because it will enable the creative use of movement and blur in an image. For example, you may wish to produce a blurry misty effect on a waterfall or the sea but the sun is too bright and even at a small aperture the exposure may not be long enough. By applying an ND filter, the exposure will be increased and enough time will be created for the water to move during the exposure. The longer the exposure, the more silky blur is created.

Not only is using an ND great for creative water shots but also for any image where there is movement, such as cityscapes with people and traffic moving or where clouds are moving through an image. Using an ND filter will open up new and exciting ways of looking at the world around you. 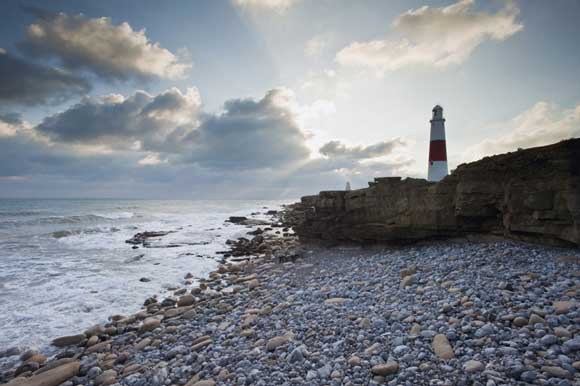 These images demonstrate the awesome power of Lee Filters’s Big Stopper (see below) which blocks 10 stops of light and enables the use of long shutter speeds, even in daylight. Here I used it in conjunction with a 0.9 (three-stop) Neutral Density Grad, to give me a two-minute overall exposure time. 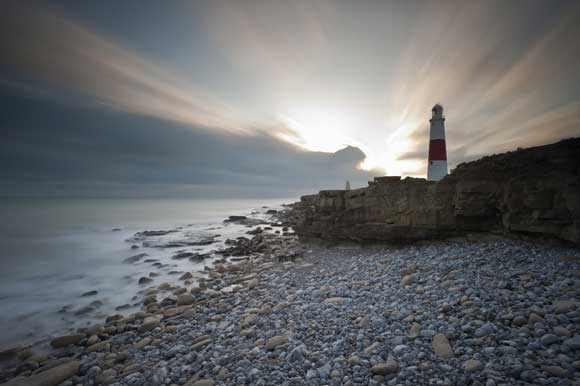 Neutral Density filters come in a range of densities or ‘stops’. They are usually available in two, three or four stops – or, more technically, point six, point nine and one point two. Basically .6 = two stops, .9 = three stops, 1.2 = four stops. If you are using a .6 ND you increase the exposure by two stops – for example, a one-second exposure becomes four seconds.

Neutral Density filters are ideal for adding a bit of extra oomph to a shot that may otherwise be a bit boring. It gives the shot more energy and dynamism. As a pro it’s also great to be able to give the client more choice.