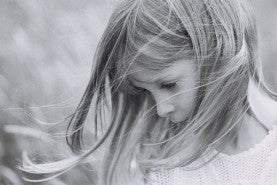 If there’s one word to describe Annabel’s style it would be informal. There’s none of the painstaking and pedantic posing that some photographers insist upon.
‘Actually I don’t pose people, I compose them,’ she insists. ‘There’s a difference. People need to feel comfortable in their space. If you pose them they become self conscious and look uncomfortable. I just ask them to sit down or lean against something. The position they take of their own accord will invariably be the one that produces the most natural pictures. I’ll just tidy up the edges here and there if need be.’ 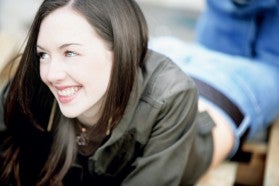 From here on it’s all about rapport, and making the session fun. ‘I want the day to be an unforgettable experience. I want my pictures to be about living life and enjoying it. Too many photographers are focused more on the equipment than the subject, and aren’t tuned in to their emotions. They don’t understand that it’s how a woman feels in a dress, not how she looks in it, that’s important.’

It seems that Annabel’s gender has been a big advantage to her in her career, because men, on the whole, are perhaps less well equipped to sense such things.
‘Actually some men are very in touch with their emotional side,’ she counters, ‘but too many are not, which is a handicap in this business. You have to be able to connect with people. Portrait photography is 90% psychology and 10% technology.’ 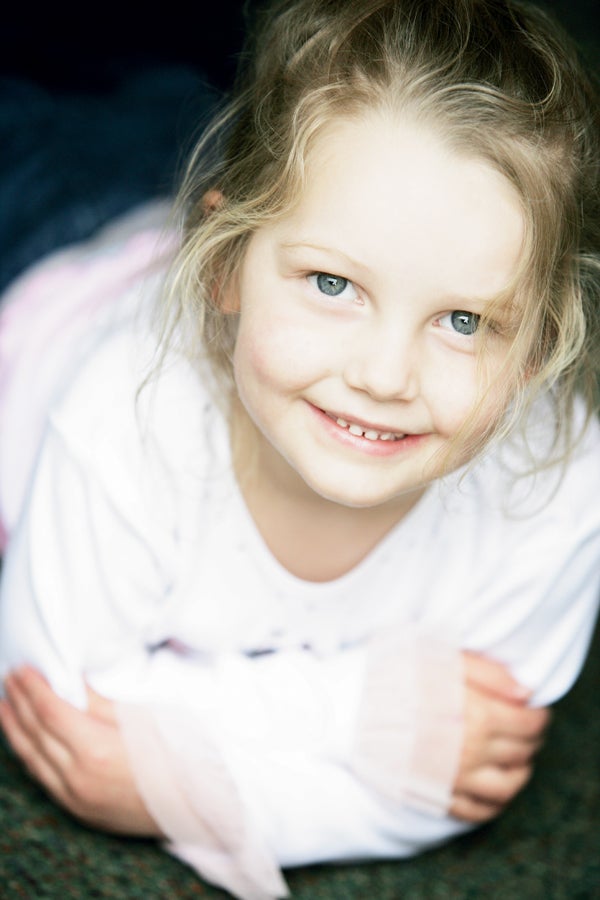 One group of people that Annabel connects especially well with is children. Having worked with children in her previous career she instinctively knows how to get them onside.
‘The way you behave in the first five minutes determines their behaviour for the rest of the day. If they come in clinging to mum I can see they’re shy so I ignore them. Sooner or later their curiosity gets the better of them and they come round.’ Rather than just having them sit and look at the camera Annabel often gives children an activity to do, whether it’s sitting on a bike or picking up and throwing leaves at the camera. This makes the session more fun and produces more natural pictures.

Whatever the age of the subject Annabel typically takes around 200 pictures during a shoot. She never uses flash, but has learned to find the best light just by her positioning of the subject. ‘Flash is a cop-out,’ contends Annabel. ‘You may get more light but it will look horrible and the client probably won’t buy the picture, because flash just isn’t flattering.’

Back at her studio the next big job is the post production. ‘People say that digital saves money but that’s a myth, at least in my field,’ argues Annabel. ‘What you save on film you spend on time at the PC. I actually pay someone else to do that because otherwise I’d never be out shooting or getting new business, and that’s a mistake many photographers make,’ she says. 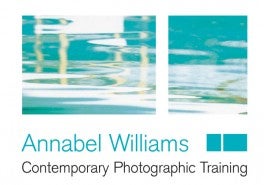 She should know because Annabel also has a busy second career as a teacher and trainer. Her company Contemporary Training runs courses and seminars for pro’s and anyone with an interest in photographing people.
Among the topics that delegates do not learn are how to pose subjects as though they’re still lifes, how to blind them with flash, and how to ignore them while you fiddle about with your camera.  WDC