The much anticipated What Digital Camera awards have been announced. So what products made the grade in 2009?

With 2009 now drawn to a close, we’ve been scratching our heads as to which of the numerous products that have passed through the WDC office during the past 12 months are worthy of our most prestigious of awards.

It’s very much been the year of DSLR video, innovation and the year when, quite possibly, megapixels have finally ceased to be crammed onto overpopulated little sensors too – at least, if Canon’s culling of the G11’s megapixel count is anything to go by. It’s also been the year of ultra-high ISO counts, with the Nikon D3s being the first camera ever to offer up the sky-high sensitivity of ISO 102,400 – well and truly trouncing the capabilities of analogue film of old.

2009 has definitely seen mirrorless, interchangeable lens Micro System Cameras – most notably the Micro Four Thirds system of Olympus and Panasonic – lay out their claim to market domination. They are here to stay and will continue to push the technology forward. Yup, it’s been quite the year
all round and 2010 looks set to be just as exciting.

With all of this in mind, and after many hours of debate and multiple shortlists, eventually, between the occasional friendly argument, the results came in and the best of the best came to the fore. So, without further ado, drum roll please, the 2009 WDC Award winners are… 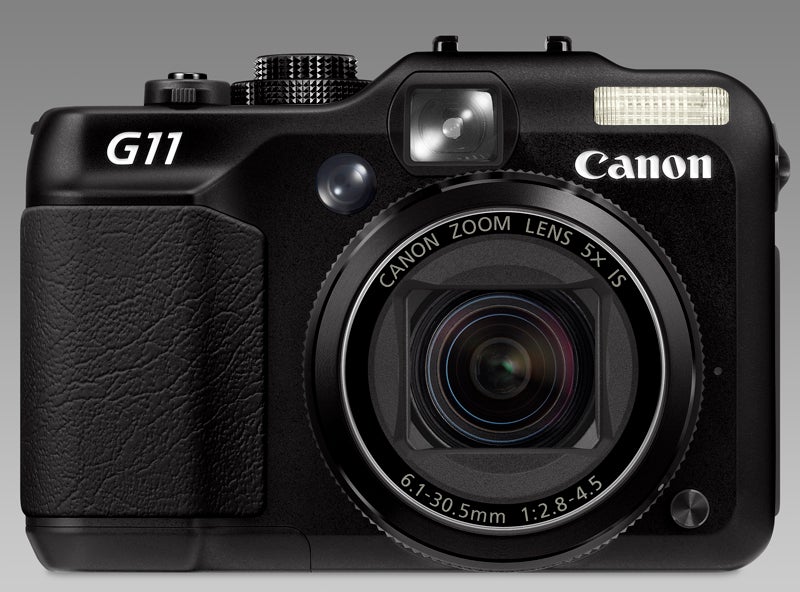 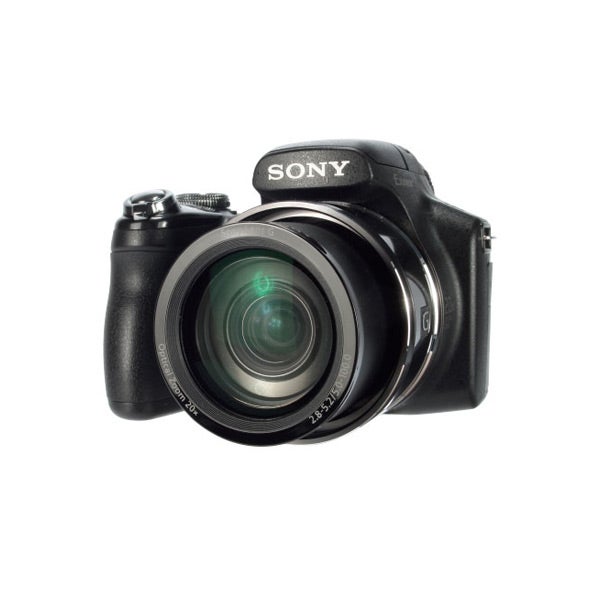 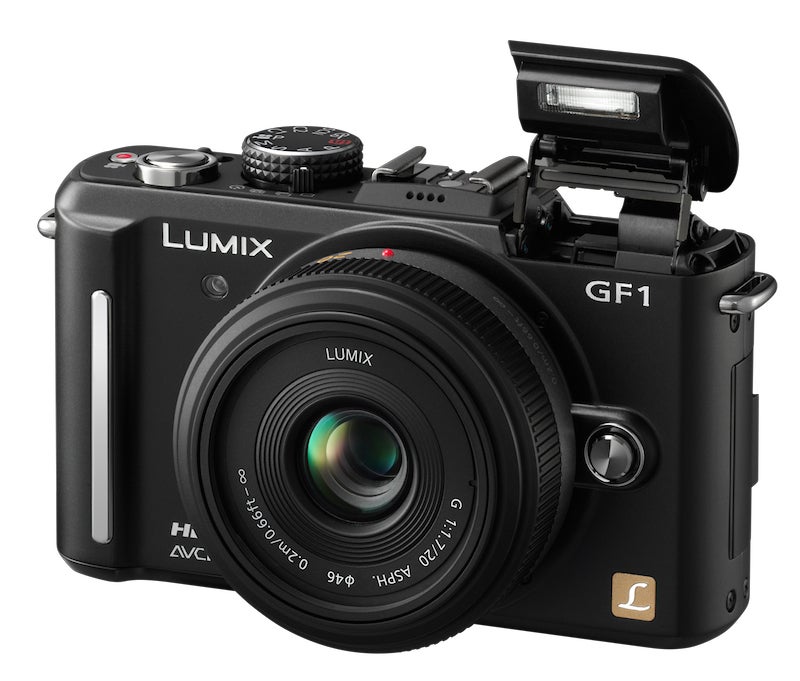 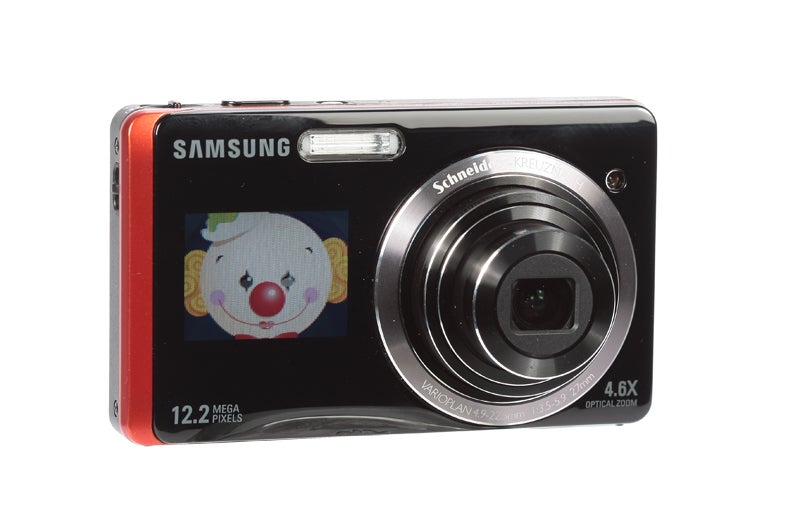 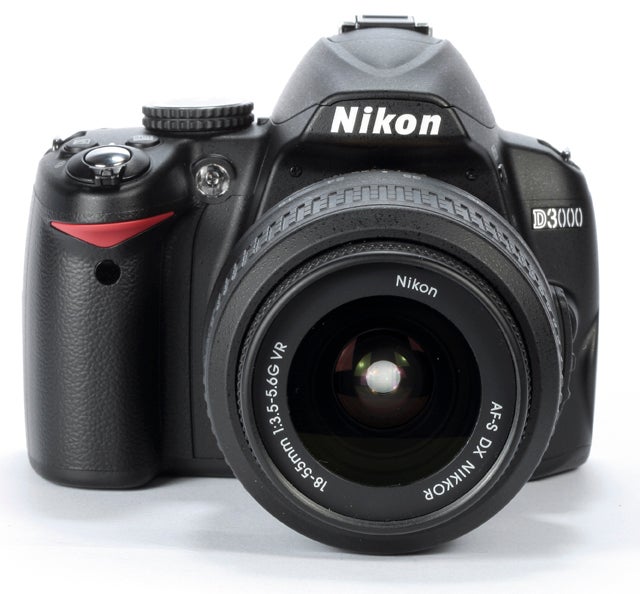 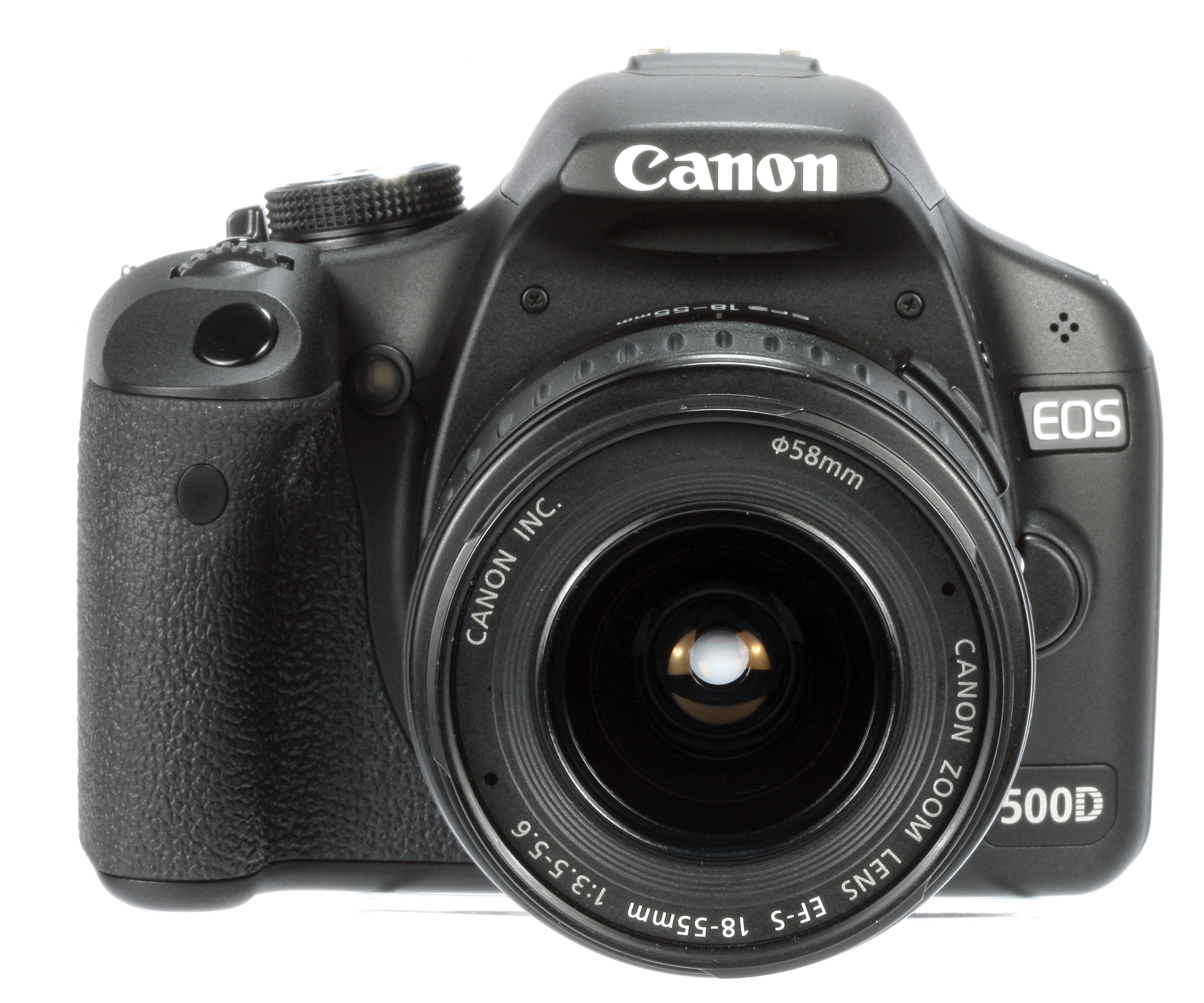 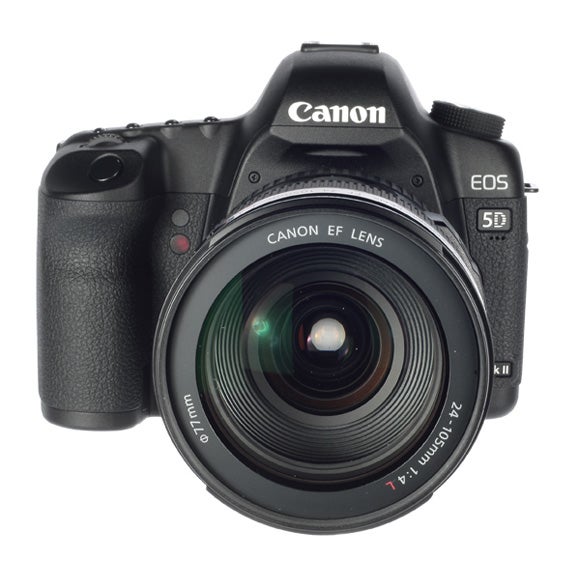 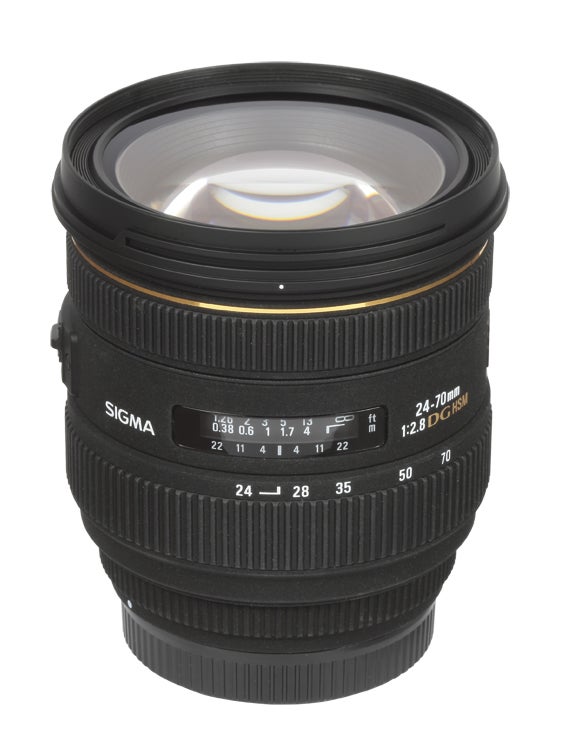 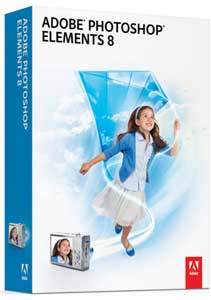 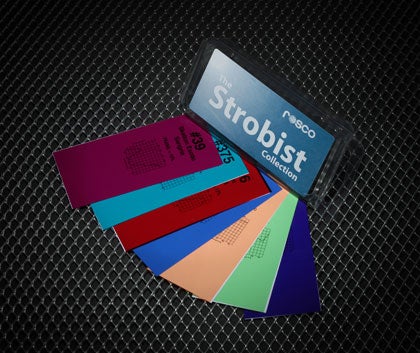 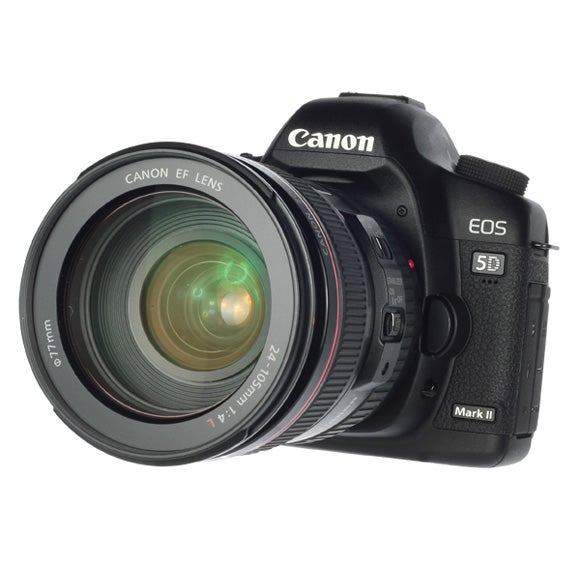 For more details and the runners up, see our January 2010 issue