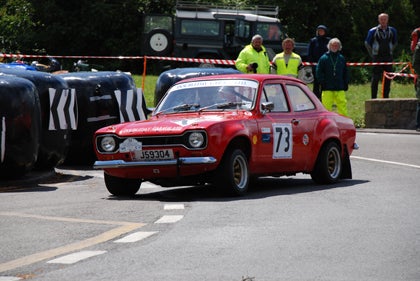 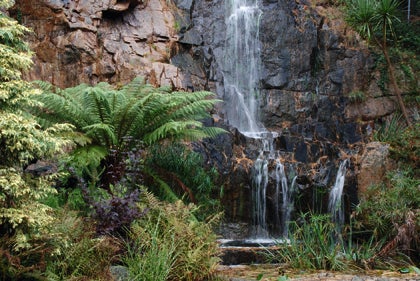 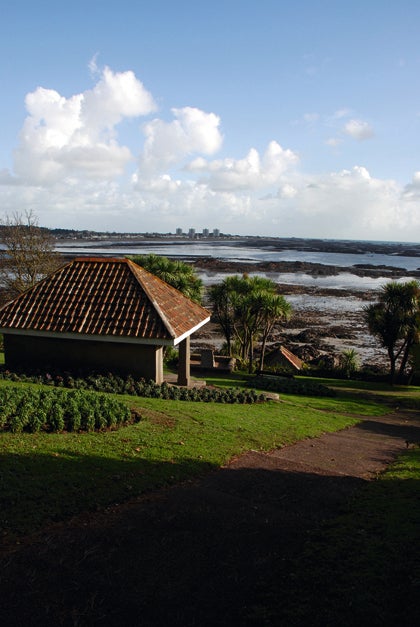 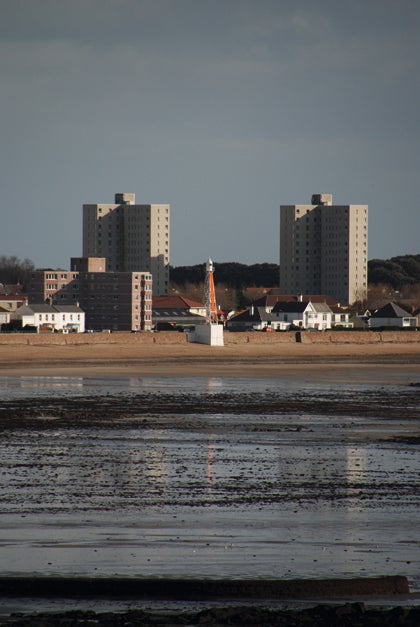 Pedigrees don’t get much better than the Tamron 18-270mm f/3.5-6.3 Di II VC LD Aspherical (IF) Macro lens. This 18-270mm’s immediate ancestor was named EISA Consumer Lens of the Year Award 2007-8 and its more-modest predecessor won TIPA’s Best Consumer Lens of the Year Award in 2005.All of this excitement is understandable given that Tamron’s design boasts the kind of zoom range that is normally offered only by compact-camera lenses. The latest version has a full 15x zoom range and also features Vibration Control (VC) technology as well as the usual range of special-dispersion glasses and aspheric profiles. All with a list price of £600 but available from some WDC advertisers for around £475.The Tamron 18-270mm f/3.5-6.3 Di II VC LD Aspherical (IF) Macro lens has a sleek cylindrical profile with a generous zoom ring and a rather narrow manual-focusing ring, which rotates in AF mode despite the presence of an internal focusing system. Zooming is slightly stiff at mid-range focal lengths (around 150mm) and the total extension almost doubles the length of the barrel but the lens is easy to use and its balance remains good throughout.Inevitably, given its compact dimensions, the maximum aperture is somewhat limited. This limits creative picture-taking, in terms of restricting depth-of-field, but at least the VC system allows longer exposures to be used, thereby increasing usability in a different direction.Technical testing reveals a split personality: at shorter focal lengths this is a well-behaved lens that would give many more-modest zooms a run for their money, whereas at longer focal lengths its resolution becomes much less impressive due to high-magnification softness and some chromatic aberration. Barrel distortion is visible at the 18mm setting but this quickly disappears and there is only slight pincushion distortion from about 35mm right out to 270mm.Despite these clinical findings, real-world pictures taken at what ought to be ‘weak’ focal length settings exhibit no obvious flaws, which is very encouraging. As in so many modern lenses, the ‘macro’ label is cheeky although this lens does have the noteworthy ability to cover an object-field area of just under 50x70mm.Overall this is an impressive lens. Other lenses may be better honed for specific situations but I can well imagine being very satisfied with Tamron’s superzoom if it were the sole lens taken on a speculative outing or away on holiday.