The Nikon D600 is one of the most affordable full-frame DSLRs ever, so is it the camera we’ve all been waiting for? We find out in the What Digital Camera Nikon D600 review

Full-frame DSLRs have for the most part been the preserve of the professional or high-end enthusiast due to their high cost, but with the arrival of the D600, Nikon hope to open this up to a much wider audience.

The D600 is Nikon’s most affordable full-frame DSLR to date and will undoubtedly appeal to a broad range of photographers looking to upgrade, and not just Nikon users either.

The question though is have sacrifices been made in an effort to produce a sub-£2000 full-frame DSLR or is the Nikon D600 the perfect DSLR for the enthusiast photographer? 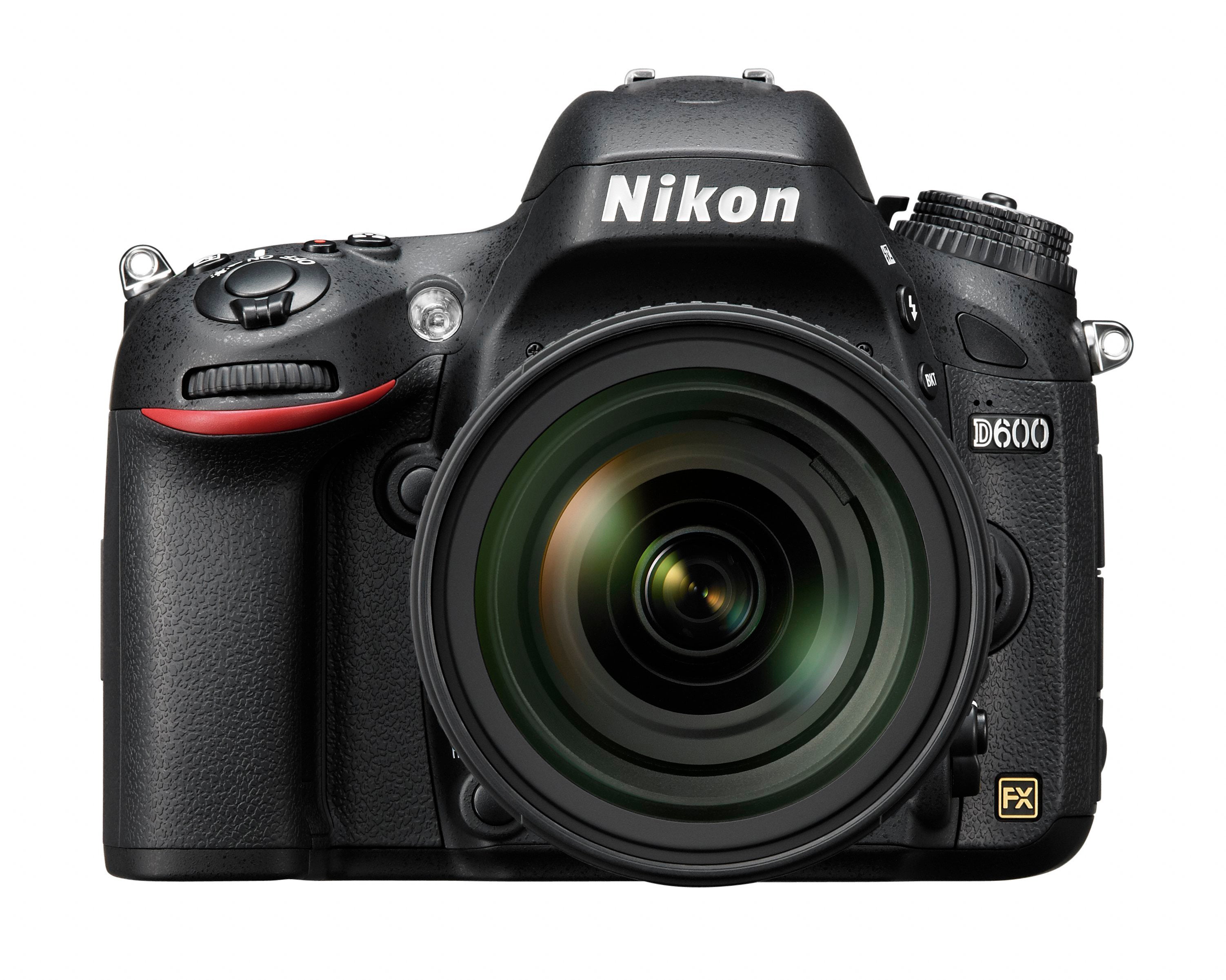 If you’re thinking that the D600 is a stripped-down full-frame DSLR offering from Nikon, then think again. For a start, the D600 features a newly developed 24.3MP full-frame CMOS sensor. With the exception of the 36.3MP D800, the resolution offered by the D600 matches or exceeds any other full-frame DSLR on the market today. As with other full-frame Nikon DSLRs, there’s a 1.5x DX crop mode as well, so should you still want to use an existing DX lens that’s in your camera bag, you’ll come back with 10.5MP files to play with. 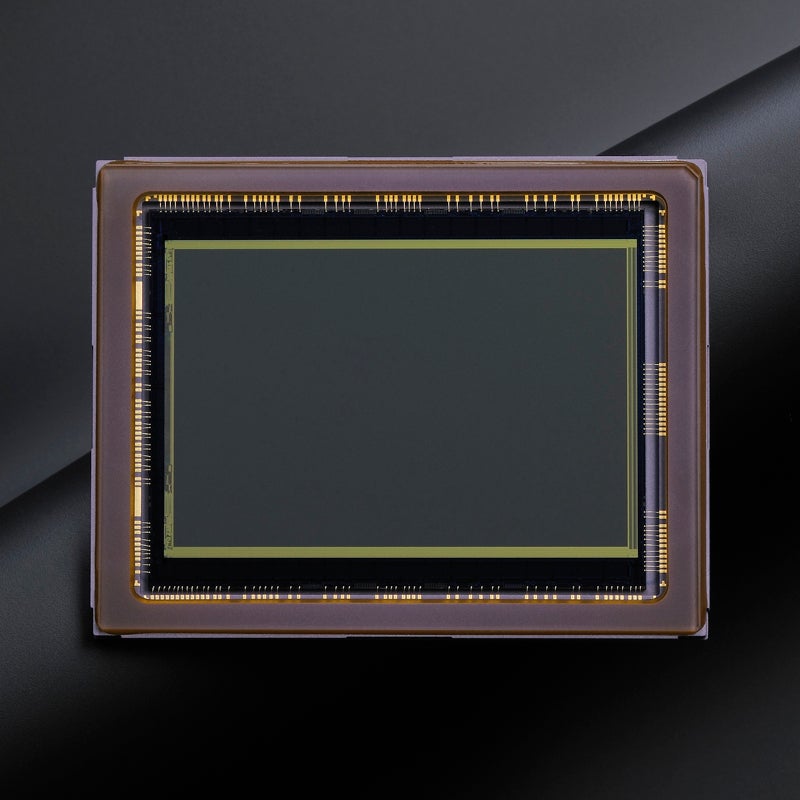 The D600 features Nikon’s latest EXPEED 3 image processing engine that’s employed by both the D4 and D800. This allows the D600 to deliver 14-bit A/D conversion, as well as 16-bit image processing. Not only that, but the D600 will rattle through a burst of images at a maximum rate of 5.5 frames per second. There’s also a Continuous L mode should you still want to shoot continuously, but at a slower rate (this can be selected in the menu, with a choice of between 1-5fps), while there’s also a Quiet Shooting mode designed to dull the sound of the shutter for discreet photography. There’s also an Interval Timer Shooting mode that allows you to trigger the shutter at preset intervals, which are then saved as movie files to then be viewed from between 24 and 36,000 times faster than normal.

While the ISO range doesn’t quite reach the heady heights of some recently launched DSLRs, its still strong, delivering a native sensitivity range of 100-6400. This can be extended to an ISO equivalent of 50-25,600, delivering an identical ISO range to that of the D800.

Working in tandem with the D600’s image sensor is a 2016-pixel RGB sensor that feeds information to the camera’s Scene Recognition System, which is then used to optimise the D600’s exposure, white balance and autofocus. It’s not quite as advanced as the system found on the D4 and D800, which uses a 91k-pixel RGB sensor, but still none-the-less, a very capable piece of technology to have on board.

Rather than opt for a similar 51-point AF arrangement to the one found in the D4 and D800, the D600 utilises a 39-point AF system very similar to that in the DX-format D7000. The Multi-CAM4800 system features nine cross-type sensitive AF points for improved AF acquirement, compared to 15 cross-type points found on the D4/D800. The other difference is the AF’s functionality in low-light conditions, with the D600’s system working down to -1EV compared to -2EV on the D800.

The viewfinder delivers 100% coverage, while the rear screen is a nice and large 3.2in display with a resolution of 921k-dots that monitors the surrounding brightness and adjusts the screen accordingly.  There’s also a built-in flash, so not only does it come in handy for the odd bit of fill-in flash, but it can also be used to control and trigger Nikon flashguns positioned off-camera for creative lighting control on location. 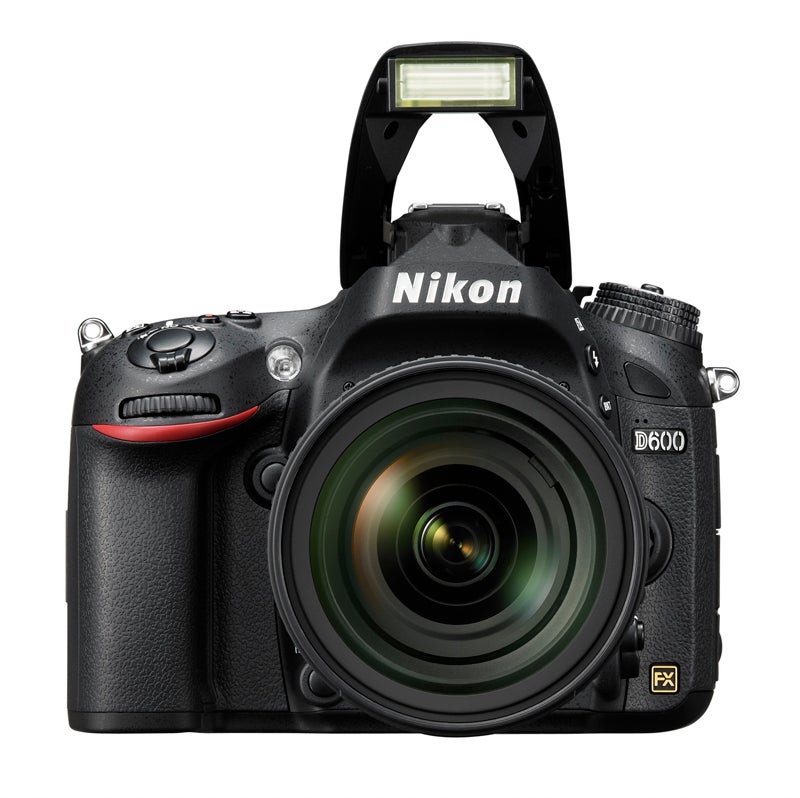 For storage, there are two SD card slots on the side of the camera, which are UHS-1 compatible. Just like other dual storage cameras, a range of options should you want to shoot with two cards. These include using one card as an overflow, or as a back-up, or for video.

Via the optional WU-1b Mobile Adapter, the D600 also allows for wireless transfer of images, allowing you to send images directly to your smartphone or tablet, or even control the camera remotely (Android OS at the moment, with support of iOS coming towards the end of the year). 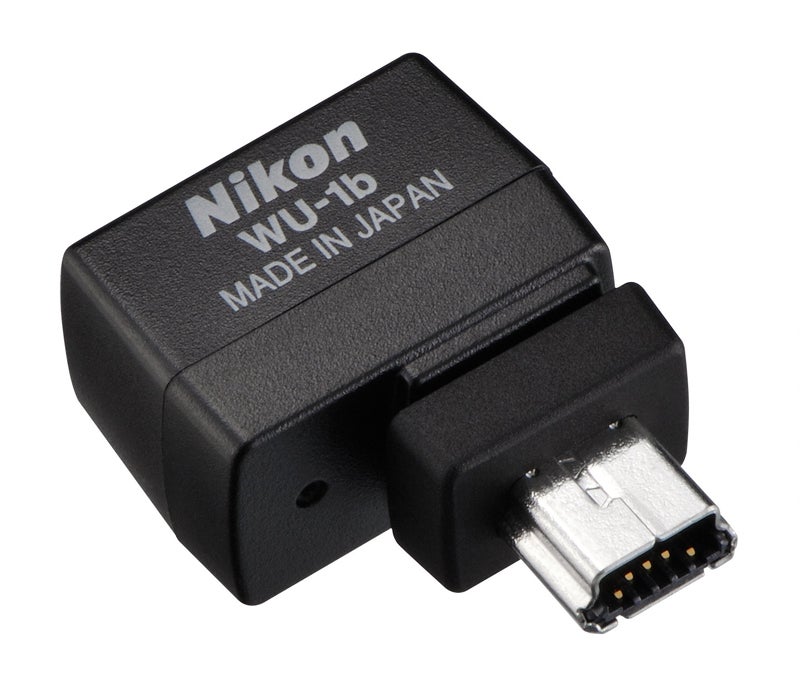