£799.00
Touchscreen displays may have graced compacts, mobile phones and compact system cameras for years, but until now no manufacturer has been brave enough to integrate one into a DSLR. Often such developments are held back while manufacturers deliberate on whether the target market is likely to use them, and, if so, how best to implement them. With the Canon EOS 650D, however, it appears as though Canon has overcome any such obstacles to finally bring it to market.

This isn’t, however, the only justification for the new release. With core aspects of the camera’s specifications being tweaked and refreshed from the previous EOS 600D model, the new arrival looks set to appeal even to those not convinced of the benefits of touchscreen technology. But do they make for just an incremental upgrade? Or is there more to it than that? 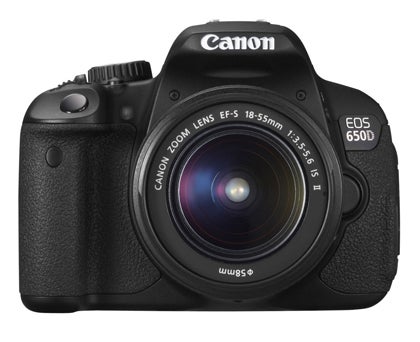 Perhaps the most significant shift on the inside concerns the Canon EOS 650D’s imaging sensor. Although it retains the same 18MP effective resolution as both the Canon EOS 600D and the EOS 550D before it, the sensor now uses its most central pixels for phase detection AF, in addition to the already-standard contrast detection AF. The system, dubbed Hybrid CMOS AF, is designed to improve focusing performance in both live view and video modes, although only contrast detection AF is used when the subject lies outside this central area. 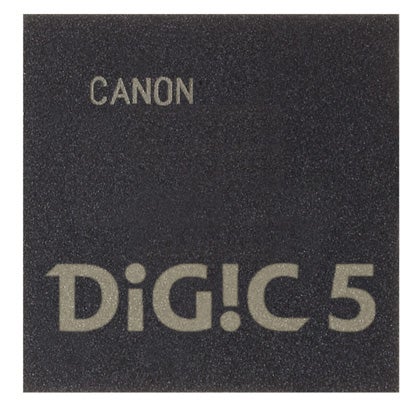 The Canon EOS 650D’s processor has also been upgraded to the DIGIC 5 version; while this isn’t Canon’s most advanced engine – that honour belongs to the DIGIC 5+, a pair of which can be found inside the EOS 1Dx – it nevertheless promises a six-fold increase in processing speeds in addition to the usual claims of low noise and natural colour. This has also enabled a wide ISO range of ISO 100-12,800 as standard, with a single extension option to an ISO 25,600 equivalent setting – a full stop wider than the EOS 600D. 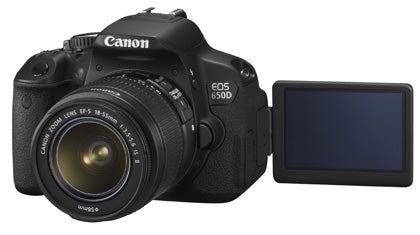 As with the Canon EOS 600D the camera’s LCD screen measures 3in in size and resolves details with 1040k dots, although Canon has dubbed it Clear View II to distinguish it from the first generation display. According to Canon the main change concerns the air gap between the screen and the protective front panel, which has now been removed. Once again the screen pivots around a side hinge, folding out to 175° and turning through an angle of 270°.

Those using the Canon EOS 650D for video can record full HD (1080p) footage at 29.97, 25, 23.976 fps, and 720p footage at 59.94 and 50fps. Two microphones on the top-plate capture stereo sound, and a wind-cut filter may be actiavted through the menu system as and when required. There’s also an attenuator, which is designed to subdue any sudden loud noises.

The Canon EOS 650D’s focusing module has also been upgraded, so that all nine AF points are of the cross-type variety. Theoretically this makes it more sensitive than usual, given that each point comprises a pair of sensors which work in directions perpendicular to one another. All points are sensitive to f/5.6, with the exception of the central point which extends this to f/2.8; EOS aficionados will recognise that this is the same as that in the EOS 60D. 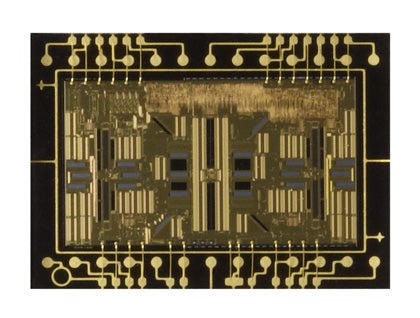 Those using such a camera for action photography will be pleased to learn of an improvement in burst rate, from the Canon EOS 600D’s underwhelming 3.7fps to a more respectable 5fps here. Canon’s triple-digit EOS models have always fallen behind the competition here somewhat, so this change is more than welcome (and no doubt a result of a superior processing engine).

Another new feature on the Canon EOS 650D is the Multi Shot Noise Reduction option, which combines four images into one. This, Canon claims, results in a single image with less visible noise than that achieved with the strongest noise reduction option.

The Handheld Night Scene mode, which is also a new addition, also works on the principle of combining four of the same images into one, although here the aim is to reduce blur rather than noise.

Strangely, there doesn’t appear to be any way to set colour temperature numerically (i.e over the Kelvin scale) which is fairly standard, although with six presets, a custom option and small adjustments towards particular hues possible, the system is still fairly flexible.