£329.00
The Panasonic Lumix TZ30 updates the hugely successful Lumix TZ20 model of yesteryear. Rather than resting on the same features, the latest release squeezes in not only a brand new 14.1MP sensor but also a 20x optical zoom lens. There’s now little difference between the small-bodied TZ30’s reach compared to the company’s far bulkier 24x optical zoom Lumix FZ45 model. Closing that gap will please demanding zoomers, but there are bags of other features that make the TZ30 sound like a high-spec bit of consumer kit. Does it tick all the right boxes? The What Digital Camera Panasonic Lumix TZ30 review…

Without doubt it’s the TZ30’s 20x optical zoom lens that will hold broad appeal. Ranging from a wideangle 24mm and able to extend to a significant 480mm there’s not much that’ll be out of reach: close-up macro work, wideangle group shots, landscapes, mid-zoom portraits, or picking off far and away subjects from the horizon.

Add Panasonic’s updated Power O.I.S. optical stabiliser technology and it’s made easier to hold shots steady at the long end of the zoom for sharper images. However the f/3.3-6.4 equivalent aperture isn’t as bright as some of the competition. 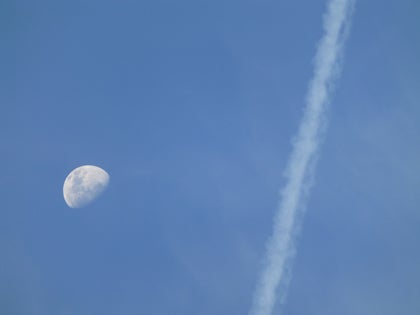 Next up is the brand new 14.1MP MOS sensor at the camera’s heart. Panasonic claims better processing and signal-to-noise ratio will produce superior images throughout the ISO 100-3200 sensitivity.

Elsewhere the TZ30 packs in plenty of features to shout about. Those familiar with the ‘light-speed’ autofocus system of the G-series Compact System Cameras (such as the latest Lumix GX1) will be pleased to hear that it’s made the transition into the latest TZ model. This means the camera can acquire focus in under 0.1seconds (at its wider-angle settings) – far quicker than many other compacts on the market.

There’s not much missing. Well, except that Panasonic has, once again, not included Raw capture. A shame as this was something the TZ20 lacked and we had hoped might make its way into the latest model.