Olympus’s SZ-31MR is the latest compact travel-zoom digital camera from Olympus, with a whopping 24x zoom and 16 megapixel sensor. We find out if it’s any good.

Key to the Olympus SZ-31MR has to be its 24x optical zoom lens and its 16 megapixel backlit CMOS sensor and combination that along with dual image processors, are designed to improve imaging and HD video performance, particularly in low-light, speed up response times and improve the camera’s scene and subject recognition modes. The F/3 – F/6.9 optical zoom lens gives the 35mm equivalent of 25-600mm focal range, so more than enough to capture almost anything from extreme close ups with its closest focus distance of 3-cm (in Super Macro Mode) and landscapes at the wide end of the lens right up to zoomed-in detailed snaps of wildlife at the 600-mm end of the lens. There’s even a ‘Super-resolution’ digital zoom mode. 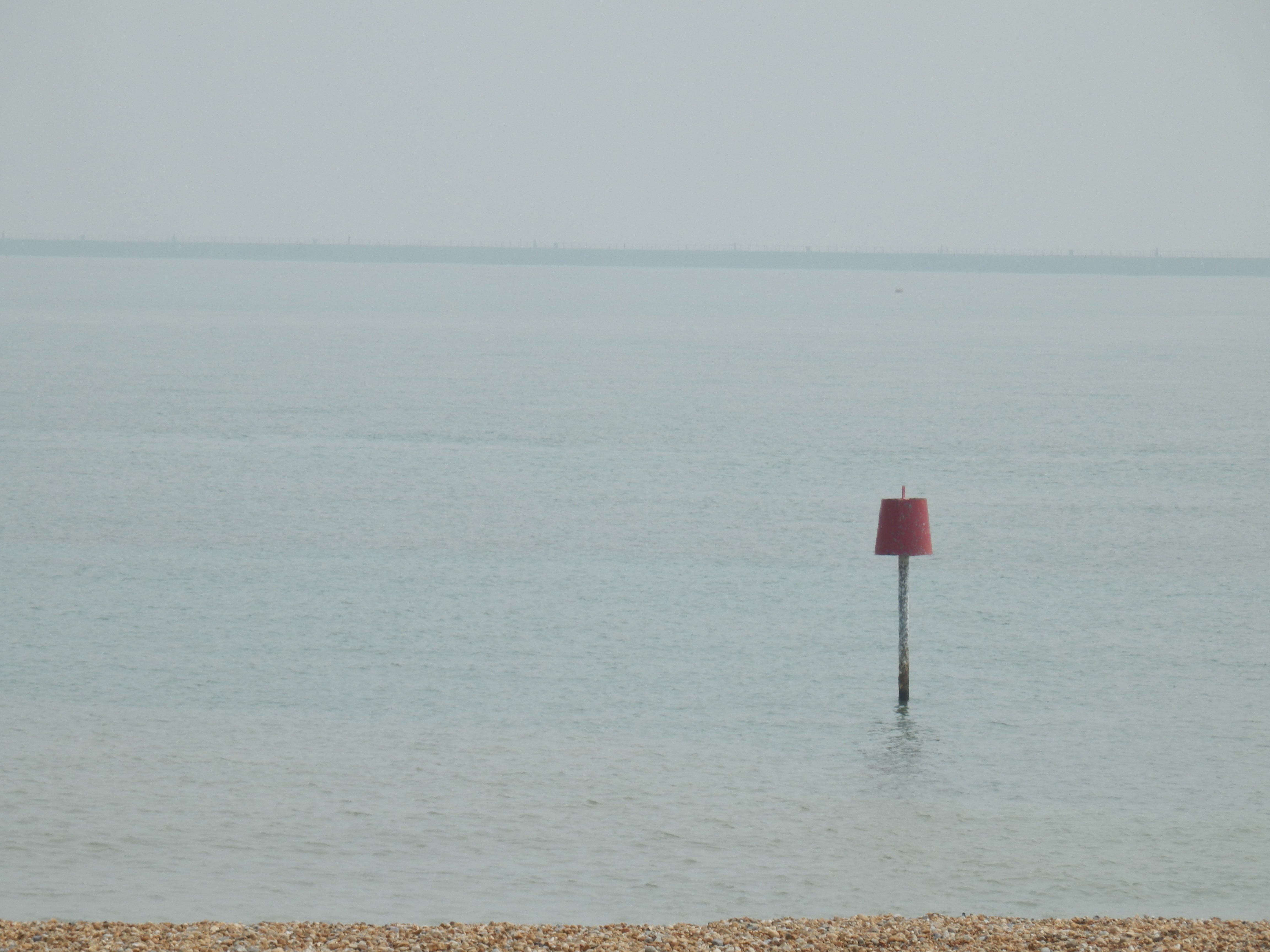 Of the shooting modes available you have the usual suite of Olympus modes including the point and shoot iAuto setting and 17 scene modes including a relative newcomer in the shape of Handheld Starlight mode, there’s a 3D Photo setting (for use with compatible TVs and computers) and a Pet Detection setting that’s not quite as much fun as the titular Pet Detective (a la Jim Carey) that automatically fires the shutter when the camera recognises either a cat or a dog in the frame.

Other scene modes include Beauty and sweep Panorama modes, there are ten Magic Filters that include my favourite Dramatic Tone setting along with Miniature, Pop Art and Pin Hole camera modes to name a couple more. The clever Multi-recording settings allow you to combine shooting 1080P HD video with full resolution stills without switching away from movie recording across a variety of other settings such as Multi-Framing Movies, Photo with Movie Clip, Multi-File Movies, Magic Filter and Original Movie modes.

There are various high-speed continuous shooting modes that combine a range of frame rates are resolution settings that allow you to tailor your shooting to match the subject. These include the 60-fps mode for up to 75 frames but at 3-megapixels. Next up is the 15-fps for 120 frames (again in 3-megapixel mode) and 10-fps for a more modest 12-frames but at full resolution 16-megapixel settings. Last up there’s a Sequential shooting mode that gives a frame rate of 2.5-fps f but for up to 200 frames and again at 16-megapixels.

The aforementioned HD videos are recorded at full 1080p HD but with the entire optical zoom range available and the camera’s Movie IS image stabilisation available to help reduce shake, which is vital at the 600mm end of the lens where hand holding the camera without hand shake marring the video or stills for that matter.

The styling and design of the SZ-31MR is attractive and the most obvious feature on the body is a nicely sculpted hand grip and combined with a rubber grip for your right hand thumb on the back, it makes one handed use of the camera easy and aids use overall; the camera feels secure and stable in your hand.

Olympus compacts have a neat (and no doubt familiar if you’ve used an Olympus compact before) on screen menu layout, with basic shooting options including macro settings, ISO, resolution, self-timer and white-balance ranged, with others, down the right hand side of the screen when you press the OK button that’s sat within a rotating four-way jog button, just to the right of the large, clean and crisp 3-inch touch sensitive display.

The focus point in use can be activated (and the shutter trigger activated too) using the touch screen if activated within the camera’s deeper menus, more on those shortly. An excellent Live Guide system, active in the automated iAuto shooting mode allows you to change colour saturation, brightness, and image colour (warm to cold on the fly and visible on the touch screen. Other buttons on the camera alongside the rotating four-way jog pad include a dedicated movie record button on the rear and a pronounced mode dial on the top plate that sits to the left of the shutter release and its surrounding lens zoom lever and a recessed, somewhat fiddly to use, on/off button.

The touch sensitive LCD is bright and clear and usable in almost all lighting conditions, but in direct bright sunlight, seeing what you’re framing and seeing what you’ve shot are frustratingly hard, although this is typical of such compacts that like this one, lack an optical viewfinder.

In terms of the battery life, after one full charge, I’m still snapping images and video a week later, the charge indicator showing its first dropped segment, so that’s around 200-shots so far, bags of reviewing shot and video and video capture too; in short battery life is good.