In terms of image quality, the Nikon Coolpix S9500’s lens puts in a sterling performance in almost all conditions. Apart from some rather dodgy flare when snapping test shoots from my studio into direct sunlight, the 25mm to 550mm Nikkor lens is crisp. Detail is good and refreshingly so, given the extra two megapixels ladled onto the new sensor when compared with the S9300. 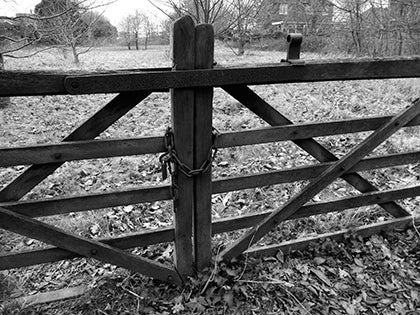 However, image noise and issues around its suppression remain. Noise is negligible from the lowest sensitivity of ISO 125 up to ISO 400; noise is evident but not bad at ISO 800 with the noise suppression and smoothing working well at this setting, well enough to not make any real dramas other than a slight drop in detail.

At ISO 1600 and 3200 detail is progressively wiped away in increasing amounts, colour fidelity (typically excellent on “normal” shots at lower ISOs) drops away quickly; shadow detail fills-in and a splodgy-looking grain is all that is left of any finer detail that might otherwise require more finesse. But at least Nikon resisted the temptation to overload the ISO choices with even higher settings; 6400 is typical on most cameras of this class.

Metering is very good indeed though to be fair, the lighting was uniformly drab while I was snapping a lot of the shots for this camera’s test, I did not miss the spot metering mode, but it is still odd it’s not in there.

What is in there is a good shutter speed range, one ideal for faster moving subjects, and combined with the Vibration Reduction system built into the camera can give very stable pictures at longer focal lengths – avoiding the ISO 3200 setting.

Those shutter speeds are a fastest 1/4000 sec that will ably cover most subjects except in very low light; extended low light exposures are pretty much out of this camera’s remit given a lowest shutter speed of just 4-seconds. 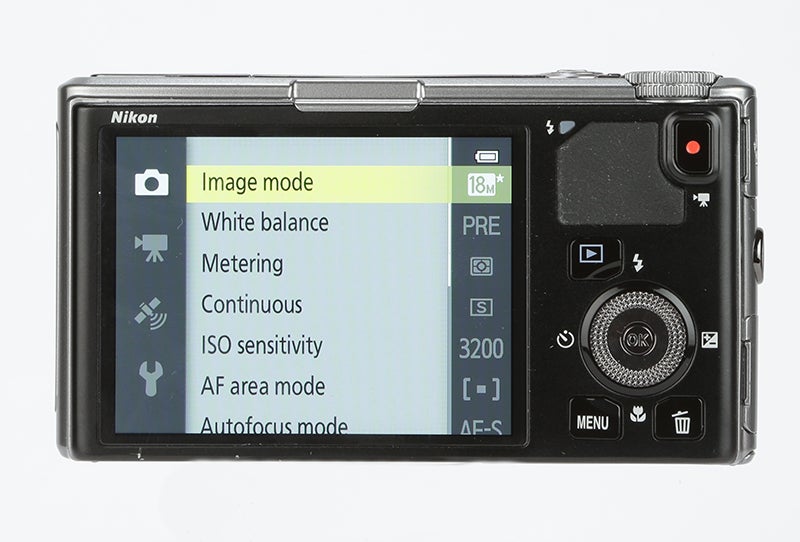 The S9500’s 7.5fps shooting mode is impressive but I could not get it to go above 6fps though it varies between memory cards and subject and shooting conditions. Shot to shot times are a modest two seconds, but from switch on to first shot you’re looking at just under three seconds.

Setting up the Wi-fi is a little counter intuitive but once through the menu set up process it’s a straight forward process of sharing captured images and video but after installing the Nikon wireless app (on either Android or iOS devices) and then you can transfer your photographs or video to whichever smart device you have, and then share them all on one of the many social networks or to your mates or family.

The EyeFi connectivity can be enabled in menus too, so if you have EyeFi cards, that’s another addition to the wireless/sharing options open to you.