UPDATED: Launched at the end of 2011 the Fuji X10 combines retro rangefinder looks with advanced digital camera technology to deliver a fantastic advanced compact. However, with the enthusiast compact segment welcoming so many new models over the past 12 months, is the X10 still able to compete? Find out in the What Digital Camera Fuji X10 review...

£499.00
The X10 is a premium-grade advanced
compact camera that’s likely to appeal to enthusiast photographers looking for
something that’s small enough to be carried at all times, while still being
able to deliver the flexibility and user experience of a DSLR. In addition, the
X10 also makes some concessions towards more casual users by offering a range
of fully automatic exposure options, including Fuji’s proprietary EXR shooting
modes.

At the time of its launch towards the end
of 2011, the X10’s 2/3in EXR CMOS sensor was touted as one of the largest yet
fitted to an advanced compact. In the 12 months that have elapsed since the X10
was launched, however, a handful of new advanced compacts have come to market that
use larger sensors. The first of these is the Sony RX100, which sports a 1in
sensor. The Canon G1X, meanwhile, is built around a 18.7 x 14mm sensor that is
only fractionally smaller than a standard APS-C chip as used in most
consumer-grade DSLRs.

That’s not to do down the X10’s excellent
2/3in sensor, however, as it’s still larger than what’s found inside many of
its much newer advanced compact rivals including the Olympus XZ-2, Nikon P7700,
Canon S110 and Samsung EX2F – all of which use a 1/1.7in sensor that is
fractionally smaller than the X10’s. The Lumix LX7, meanwhile, uses a smaller
still 1/1.6in chip.

Of course, while the physical size of a
sensor is recognised as having an important bearing on low-light performance, depth of field possibilities and overall image quality, it isn’t by any
means the sole criteria by which cameras should be judged. One of the bigger selling points of the X10 is that is benefits from Fujifilm’s proprietary EXR technology. In practical terms this enables the camera to adapt for high ISO capture by combining neighbouring pixels to increase the light gathering capabilities of the sensor and deliver a cleaner 6MP image with less image noise.

The EXR sensor can also be set to improve the dynamic range of the shot, again by splitting the pixel array in half, with one half capturing hightlight detail, while the other half records shadow detail. This information is then combined to produce a 6MP image with a broader dynamic range than is possible with a standard shot. The standard ISO range runs from 100-3200, but shooting in JPEG only and at a reduced resolution of 6MP, an ISO of 6400, while at 3MP, ISO 12,800 is possible. 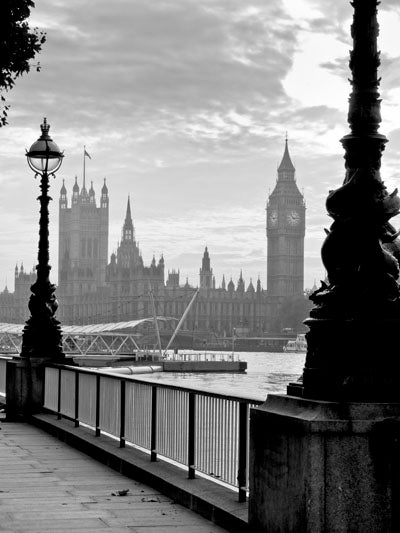 As well as the 2.8in screen with a resolution of 460K dots, there’s also a built-in optical viewfinder. It’s not as groundbreaking as the hybrid viewfinder found on the X100, but displays the len’s zoom and delivers 85% coverage. There’s no shooting information overlaid over the display.

There’s a 49-point selectable contrast-detect AF system with the option to opt for multi-area, tracking and face-detection. There’s a choice of single, continuous and manual focus modes. For close-up photography, there’s a Macro and Super Macro mode too.

The X10 also offers a host of drive modes. As well as single and self-timer (2sec and 10sec settings), there’s the choice of continuous shooting speeds up to 7fps at full resolution (5fps if you’re shooting in Raw), while 10fps is possible at a reduced resolution of 6MP. There’s also the choice to shoot bracketed ISO, Exposure, Dynamic Range and Film Simulation modes too.

Hidden in the top plate is a little pop up flash, and thanks to the design of the leaf shutter, the flash can be synchronized at any shutter speed you wish – even up to 1/4000sec. The flash itself though doesn’t kick out that much power and is only really suitable for close-range fill-in photography. There is a standard hotshoe though, so a dedicated Fujifilm flashgun can be attached if you need more power.

The X10 can shoot HD movie clips at 1080p and at a rate of 30fps. Footage is recorded using the H.264 codec and output as MOV files straight from camera.