Can Fujifilm's HS30EXR reshape the superzoom and right the wrongs of last year's HS20 model? The What Digital Camera Fujifilm Finepix HS30EXR review...

As described in the HS20 review from last year, the inclusion of a 16MP sensor had an impact on how much detail could be resolved compared to the HS10’s 10MP sensor from the year before. The HS30 uses the same 16MP sensor, so while image quality is reasonable it won’t resolve high amounts of detail at all ISO settings, and overexposure isn’t uncommon. 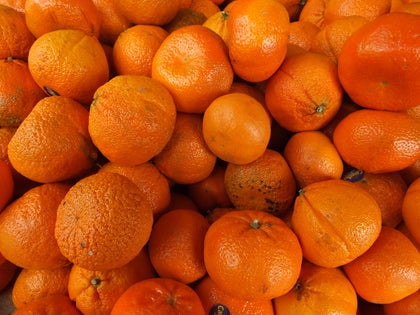 Pop the camera into the EXR mode, however, and it’s a bit of a different story: by using the full span of the sensor for an image of half the resolution, the EXR processing can garner the fullest dynamic range, colour detail and (in effect) has twice the level of light to play with on account of using two pixels for every one in the final image. The EXR results are useful for point-and-shoot snappers, but we’d still rather see a lower resolution, higher performance sensor to help capture that extra-fine detail.

The HS30’s lowest ISO 100-200 settings produce reasonable images, but the mosaic of JPEG processing artefacts, lack of smooth gradients and smeared edges won’t resolve as much detail as a DSLR (or similar) camera is capable of. From ISO 400-800 the issues become more pronounced, and so overall quality further declines. The higher ISO settings will have limited use for critical work, and the top-end ISO 12,800 can only be shot at 4MP (though it’s so riddled with image noise it’s not worth using). 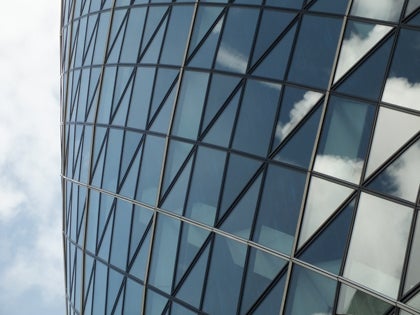 Overall the image quality isn’t bad in compact camera terms, but as this is a camera designed for picking out far-away subjects, the inability to resolve quite the level of detail that those users may desire may be frustrating. The 720mm focal length will often require a higher ISO sensitivity to be used in order to provide a fast enough shutter speed for the shot. Close-up work at lower ISO settings won’t suffer from such restraints, however, and show the camera’s ability in a better light. 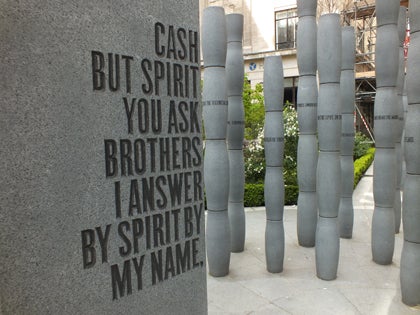 Like the HS20 before it the HS30’s metering also leans towards overexposure. Exposure compensation or manual adjustment does mean it is possible to set the exposure to suit your needs, or even bracket to expose multiple shots, but we advise shooting Raw files in addition to JPEGs to ensure there’s plenty of room to manipulate in post-production.

The HS30 isn’t going to outclass a DSLR or other large-sensor camera when it comes to image quality, but it will deliver shots just as good as many other 16MP compacts out there, making it a balanced, fair and affordable snapper.