With the advanced features of Canon's PowerShot range, combined with a price tag which catches the eye, the PowerShot SX150 IS is full of promise. The question is - how does it perform when put to the WDC test? Read on to find out...

The Canon PowerShot SX150IS features the kind of performance with which the PowerShot name has come to symbolise. The camera’s shot to shot speed is generally good, and is supported by focusing speed and accuracy which is itself impressively prompt. One point of note is that the compact’s battery life isn’t as impressive as some of it’s peers – this is no doubt due to the combination of the specification of a serious shooter along with the use of two AA batteries. The model’s bulk may not be to everyone’s take, and it does present some issues in use. Gaining a steady hold on the camera isn’t as easy as with smaller models, although luckily the image stabilisation present on the SX150IS performs well to counter any camera shake. 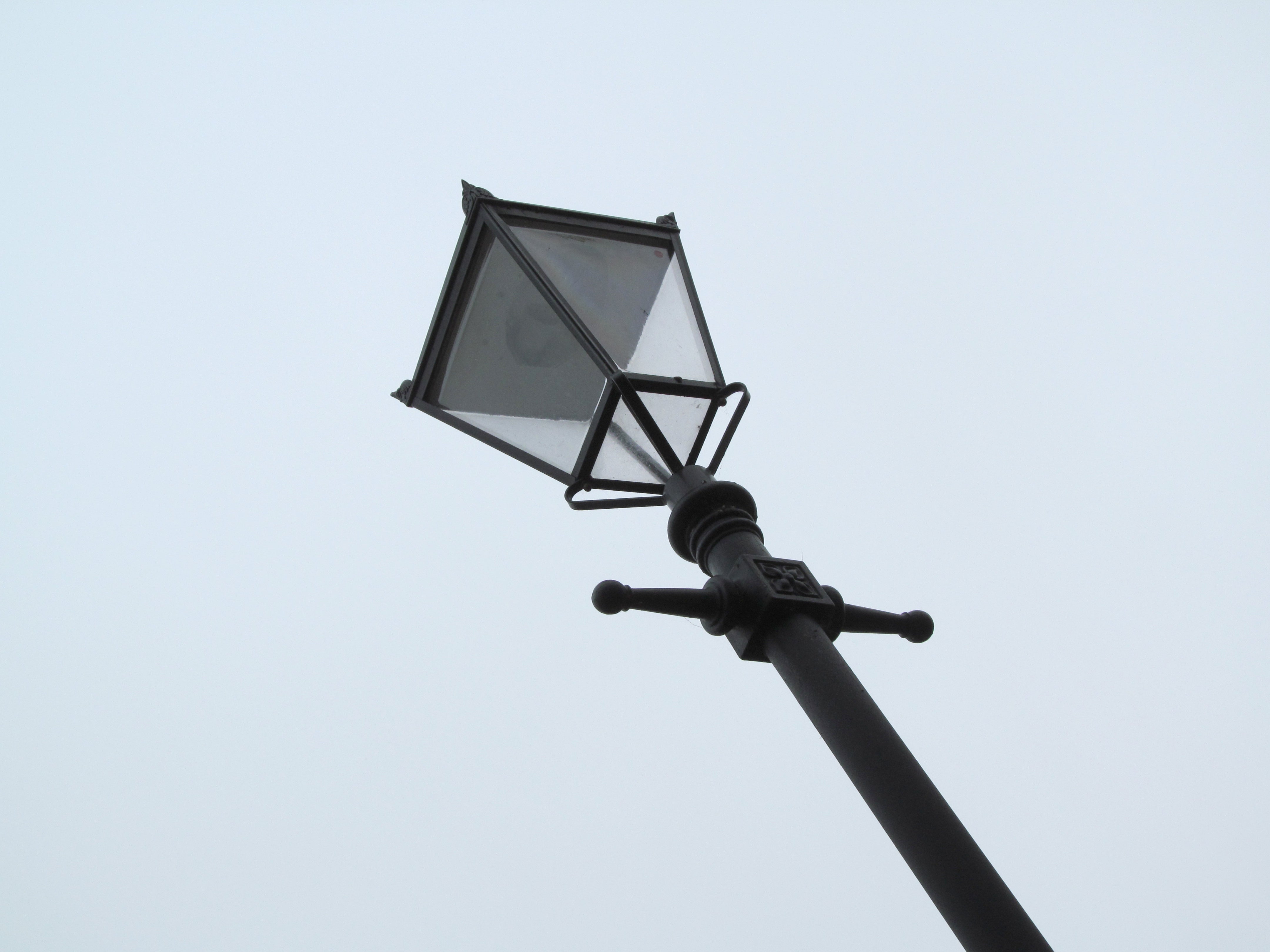 Images produced by the SX150IS also demonstrate reliability. High ISO noise is well controlled, while colours exhibit a natural palette, and the balance between shadows and highlights is evenly met. One area in which some issues are noted is with the model’s 12x optical zoom. A slight softening is noticeable towards the frame edges, while a slight vignette is observable at the wide angle of the focal range, worsening towards the tele end of the zoom. The lens does perform well, however, in terms of chromatic aberration and distortion, both of which are kept to a minimum.

There’s a lot to like about the Canon PowerShot SX150IS. The compact offers a wide range of controls over image capture, including full manual control for those wanting to more advanced shooting alterations. The higher-end PowerShot control layout means that altering these controls is a breeze, and the general shooting experience is pleasing on the whole. There are, however, misgivings – the design is rather bulky and, although AA batteries are the preferred power option for some photographers, the decision to employ the on the SX150IS is to the camera’s detriment. Add to that the slight issues with the model’s lens, and things are starting to look negative. However, on the whole, the SX150IS has more than enough about it to recommend as a sensible purchase.