Sigma's mysterious countdown to 'liberation' revealed to be a service offering lens mount conversion to Canon, Nikon and more

The speculation is over on Sigma’s countdown and it doesn’t look like anyone quite got it right. Sigma Poland has unveiled its new lens mount conversion service.

‘Change your mind. Change you mount,’ the site announces. Slight translation issues notwithstanding, this is exciting news: the firm is offering users the chance to change the mount of their current Sigma lenses to another mount of their choice

The decision to change your brand of camera can be a tricky one, and it’s further complicated by the fact that doing so will immediately make all of your lenses unuseable. Sigma’s new service could render such painful decisions a thing of the past.

The mount conversions on offer at the moment are Sigma, Nikon, Canon, Pentax and Sony, as well as Sony E-mount and Micro Four Thirds. Be aware that only newer lenses from Sigma’s Art, Contemporary and Sports ranges are currently the ones available for conversion – the FAQ explains that they’ve been specifically engineered to be compatible with MCS. There’s a complete list of eligible models on the website.

This service could open up a lot of new creative possibilities and we’re excited to see how it takes off. It’s due to begin in Japan on September 2nd, and you can find out more at the newly launched website.

Our
curiosity has been piqued by this new campaign from Sigma Poland. The
firm has opened up a website named ‘sigma-foto’, which so far features just a single static page with a running countdown and a short message in
Polish.

Throwing
the text into Google Translate gives a rough translation of ‘Overthrow
the system together with SIGMA. There is liberation.’ Fair enough.

Photography
blogs have been working in overdrive to decipher what this means – we
think 43Rumors
might be on the right track with one of their predictions,
pointing towards either a new system camera or a universal adapter
allowing Sigma products to be used on all mirrorless cameras. In any
case, we’ll find out in a day and twenty hours.

Sigma
has come out with some fantastic products this year. You might recall from
back in April that Jon Tarrant reviewed the Sigma Apo Macro 180mm f/2.8
EX DG OS HSM and awarded it a whopping 97%. 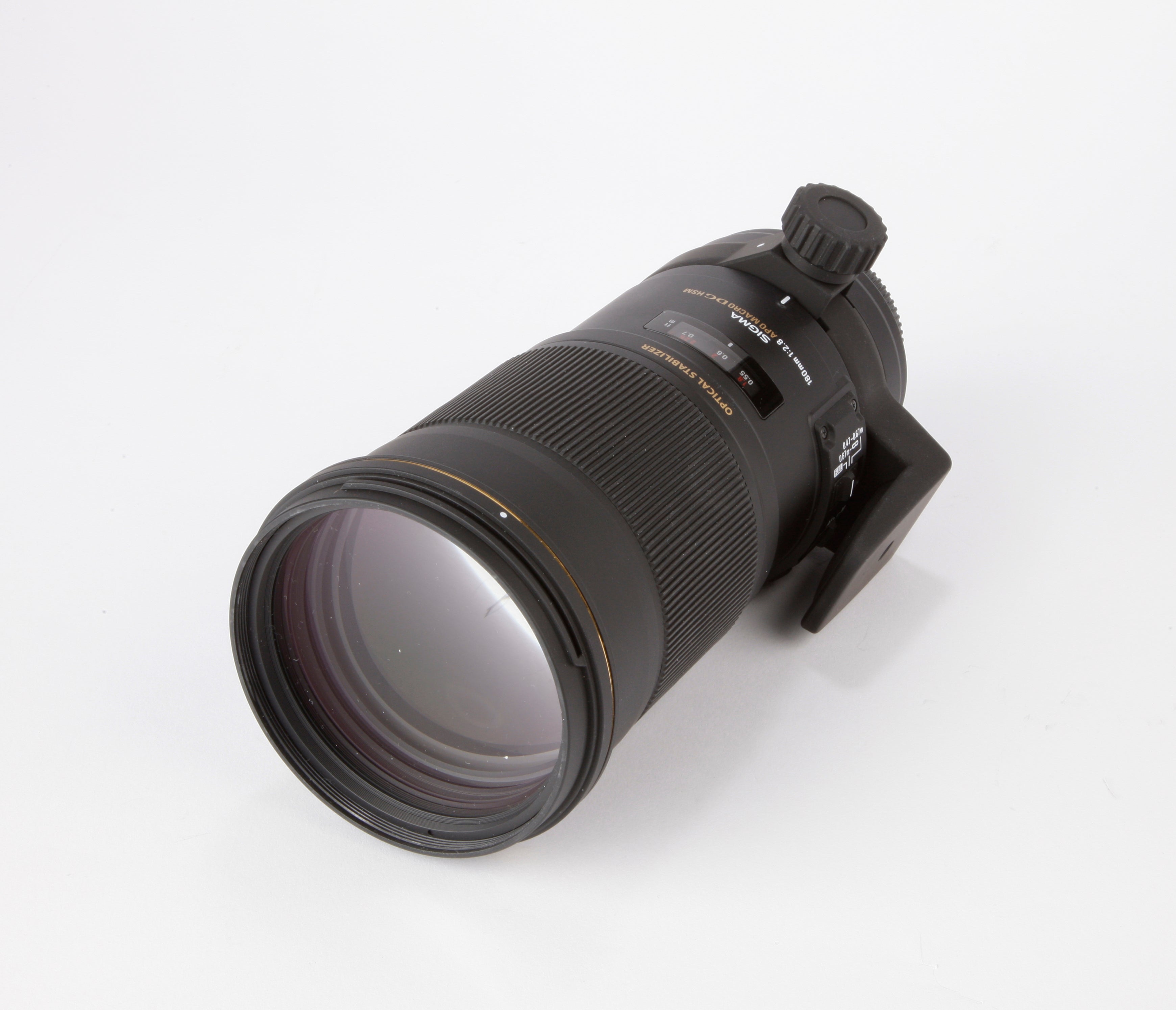 Image: The 180mm f/2.8 macro from Sigma, upon which we lavished praise earlier this year

‘This
is not merely one of the best lenses to have been tested in WDC’s
reviews, it could even be THE best lens tested so far,’ Jon said.

If the latest news means more products of this quality from Sigma, we’re on board. We’ll have to wait and see.