Sony has today announced three new Alpha digital SLRs aimed at the novice photographer. The three cameras are smaller and lighter than their predecessors and feature a new, beginner-friendly user interface.

The budget a230 is the world’s lightest DSLR featuring an APS-C sized sensor (in this case is a 10.2 megapixel CCD) and also features a fixed 2.7inch LCD screen. The a330 shares the same sensor and specification but benefits from the addition of a 2.7inch tiltable LCD screen with Quick AF Live View, while the a380 boasts the tiltable screen and Live View, and also a higher resolution 14.2 megapixel CCD sensor.

All three cameras benefit from Sony’s new user interface which includes an on screen Help Guide complete with a graphical representation of the aperture and shutter speed relationship and example images to help novices understand the results that various settings will produce.

All three models also connect to any HD-ready TV and, using the BRAVIA Sync compatibility, allow some playback functions, including slideshows, to be controlled via your TV remote. 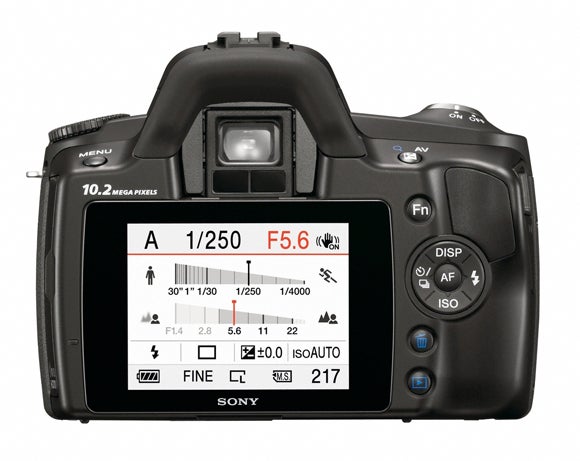 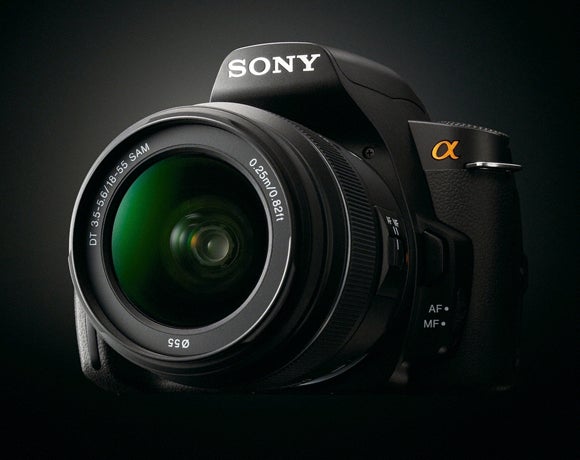 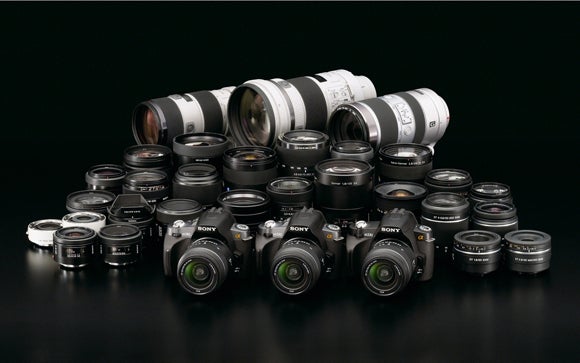 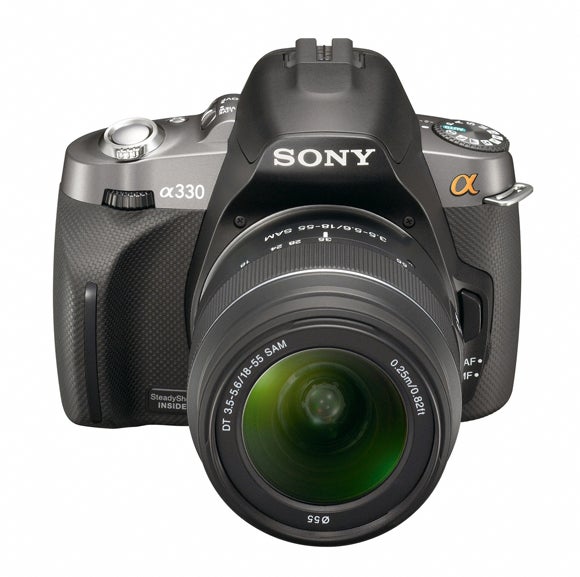 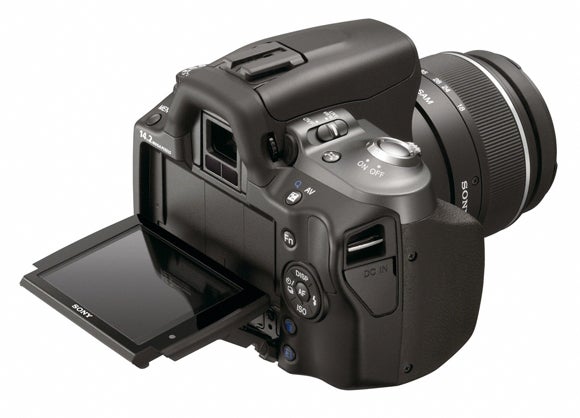