Your first port of call for the latest news, previews and new cameras coming out of PMA and CES 2012 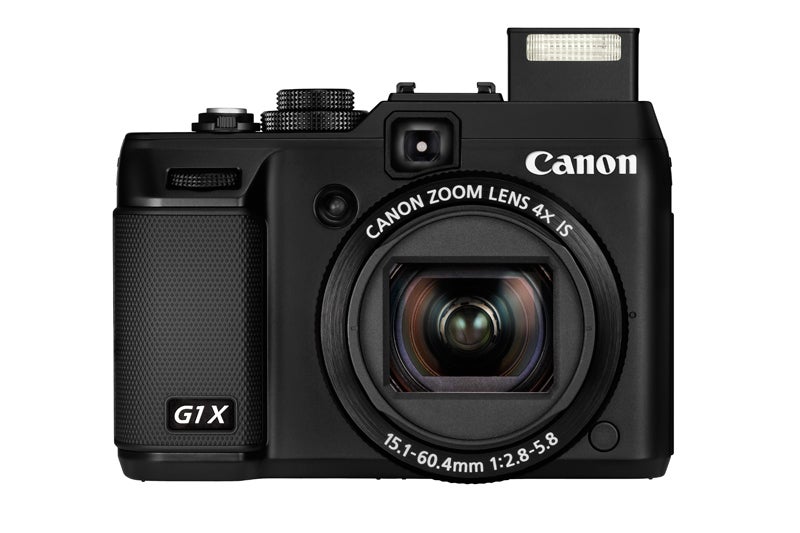 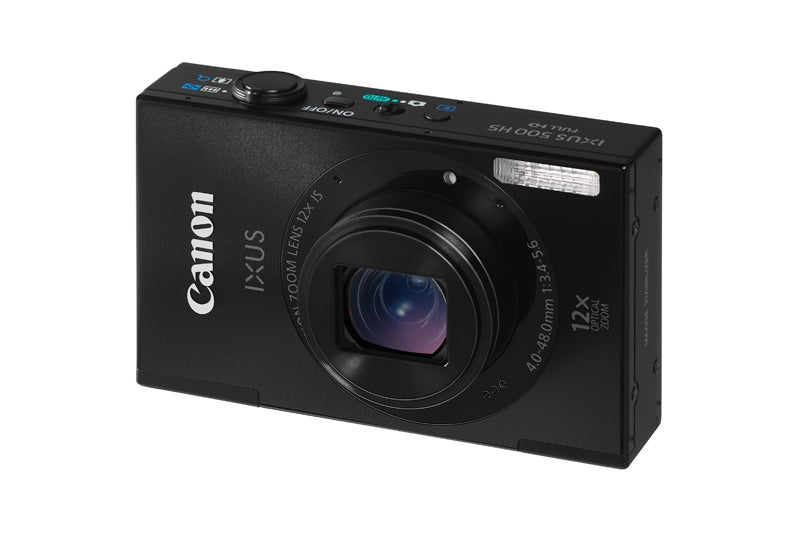 New models allow for cable-free uploading of images and videos 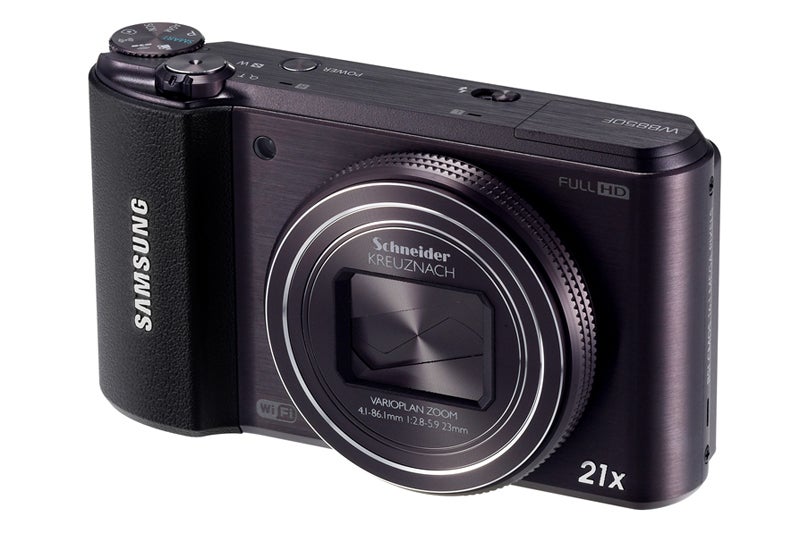 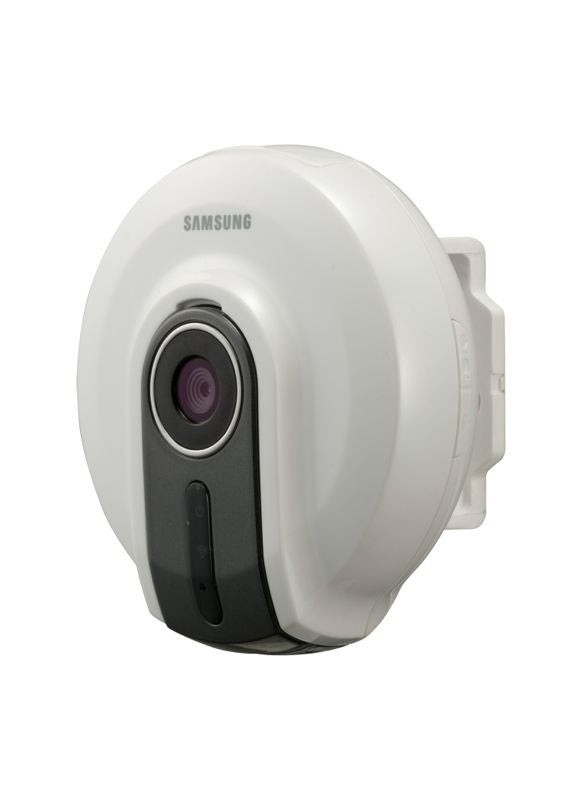 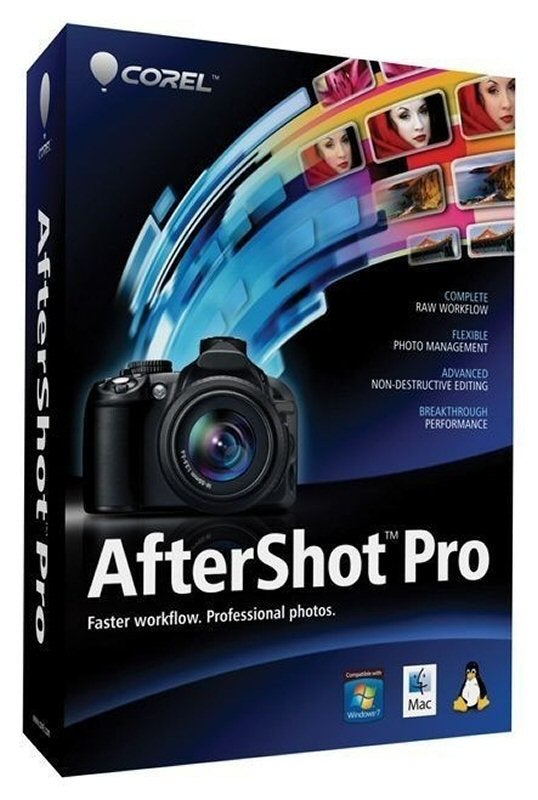 The
start of a new year is a time to look forward and plan what the next 12
months may bring. It’s fitting then that it’s also the time when
technology manufacturers and journalists from all around the globe up
sticks and head to Las Vegas for CES – the world’s largest consumer
technology trade show.

Taking place between the 10th and 13th January, CES is a forum for
all the big technology manufacturers to dazzle and delight with all
their latest gear and gadgets, as well as announce products which are
sure to instantly top any discerning gadget-lover’s wish list.

For the first time this year the CES will play host to the
previously independent photography-focused PMA show, meaning that the
great and the good of the camera world will have their stage to showcase
this year’s hot new models.

CES WHAT TO EXPECT

While it’s hard to predict exactly what
will be launched at CES 2012 – with many manufacturers priding
themselves on headline-grabbing launches at the event – there is one
product we’re sure to see. Fujifilm has already confirmed that it plans
to launch an interchangeable-lens camera at the start of next year and
we expect to see that debuted at the event.

The CSC market has been a
major focus for research and development from manufacturers over the
past few years and in 2012 this is expected to continue. With Nikon
recently moving into that market with its 1 series, Canon surely can’t
be far behind so don’t be surprised to see new products from Canon
during the event. Moving away from CSCs, many photographers have been
counting down the days and saving up the pennies for when Nikon
announces the D700 replacement and, although confident predictions are
that the new model will debut later in the year, it would be foolish to
rule it out.

As well as the headline camera launches, the sheer weight of
exhibitors at CES is sure to guarantee a bumper haul of new and exciting
photography accessories and general announcements, all of which will be
covered in next month’s CES Live View special.