Building on the success of the FT4, Panasonic has announced the FT5 – a rugged compact that’s designed to withstand the most demanding shooting situations. Not only does it feature a 16.1MP high sensitivity sensor and new Venus engine processor, time lapse recording and 10fps burst shooting make it one of the fastest tough cameras on the market today. Adding to this, it’s also Panasonic’s first tough camera to boast a one-touch connection to Wi-Fi with NFC, allowing for remote image capture and quick and easy uploading to social media. 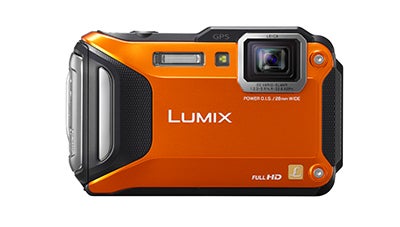 At the front it features a LEICA DC-VARIO ELMAR lens and a 4.6x optical zoom covering a focal length of 28-128mm. Waterproof to a depth of 13 metres and shockproof from a height of 2 metres, it’s also freeze proof down to temperatures as low as -10 degrees Celsius.

Much like the LZ30, the FT5 also adopts the iA mode to make it easy to use for beginners. It also features Panasonic’s POWER O.I.S (Optical Image Stabilisation) system to counteract handshake and vibrations. Full HD movie capture (1920×1080) is available at 50p in the AVCHD format is fully supported and at the rear there’s a 3in screen. 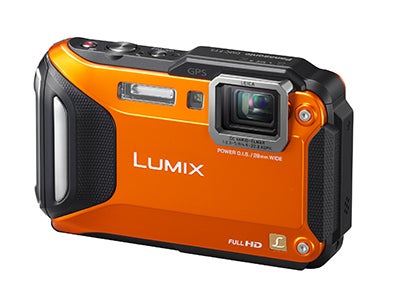 To enhance the images that you may capture underwater, the FT5’s underwater mode is designed to eliminate the dull, grey colours often associated with underwater imagery.

Pricing and availability of the Panasonic Lumix FT5 is yet to be released.