Image: The slower the shutter speed, the more action you get
in your picture.
All images by Frits van Eldik.

F1 season is in full swing and that means the pro photographers are once again down at the tracks. When these cars can attain speeds of up to 200mph, photographing them is not a challenge for the easily rattled, and one man keeping his cool is Frits van Eldik, the professional F1 photographer responsible for the fantastic images on this page. 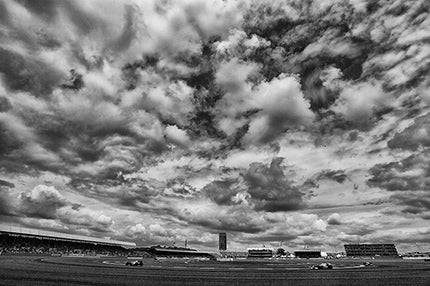 Frits is a Canon Ambassador and boasts an impressive arsenal of Canon kit. The images on this page were taken on a variety of great cameras, including the Canon EOS 5D Mark II and the EOS 1D Mark IV. 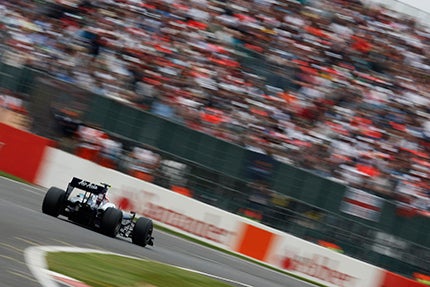 Image: One of Frits’s many great images captured with a Canon EOS 1D Mark IV

These are both seriously good DSLR cameras that we highly rated when they were released. The 1D Mark IV, especially, is a beast of a camera with features that must come in very handy for Frits’s photography – in our review, Mat Gallagher described the Mark IV’s ability to shoot 16MP 14-bit Raw files at 10fps while tracking a moving subject as ‘jaw dropping’. 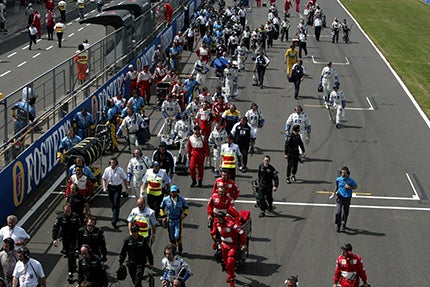 Image: There’s always a lot going on at F1, even when the cars aren’t moving.

So how is it done? Frits gives us a selection of top tips for photographers wishing to try their hand and capturing these lightning-fast subjects: 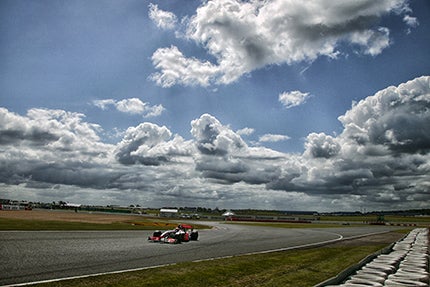 1. Give yourself space. ‘Make sure you can move freely and follow the cars driving past with the camera,’ Frits says. 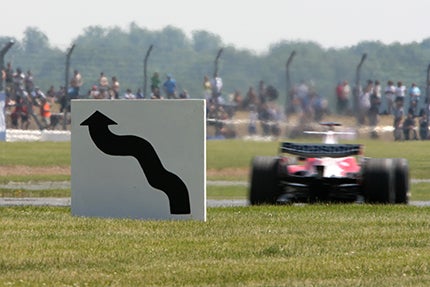 2. Experiment with shutter speeds. Frits’s top tip for getting the shots that stand out is to work with slow shutter speeds and pan with the moving cars. It’s a higher risk strategy – ‘the longer the exposure, the greater the risk the picture will fail,’ he says – but there’s no better way to convey the feeling of speed. 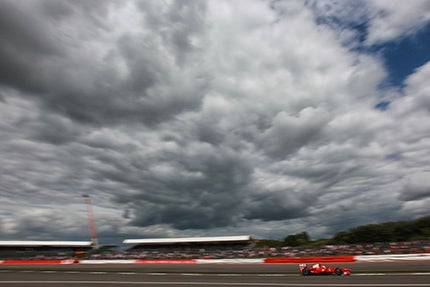 3. Start fast and stop down. It can take a little while to get used to following the cars. Frits recommends starting with a ‘realistic shutter speed of 1/250sec’ and stepping down to 1/125 or 1/80 when you feel more confident. The above image was taken at 1/125. 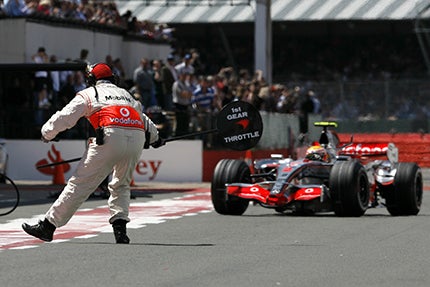 4. Composition. Frits says: ‘Remember that speed is more effective if there is something in the foreground and the background.’ 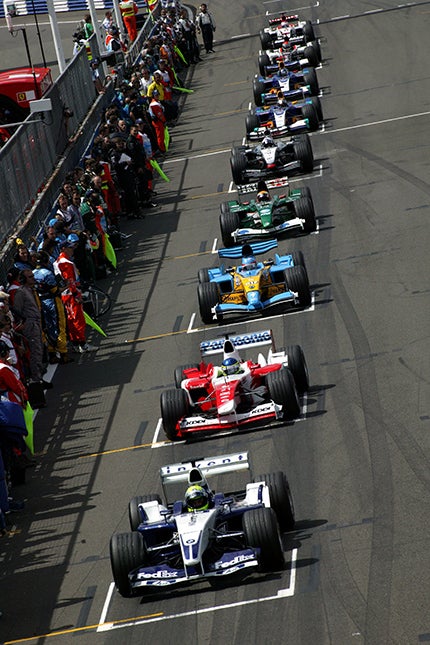 5. Change it up. You won’t get the best shots if you’re just standing in one place. ‘Switch positions – from the tracks to the stands or even in the audience,’ Frits recommends. 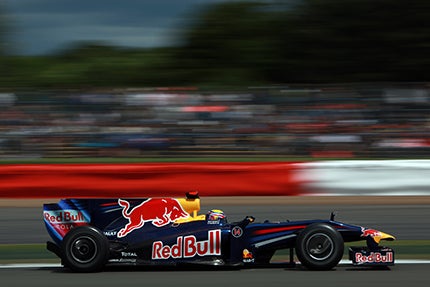 6. Finally (and of course): ‘Practice makes perfect, so keep trying for that perfect shot!’