In case you feel like treating yourself, here is some of the most extravagantly costly camera kit ever produced 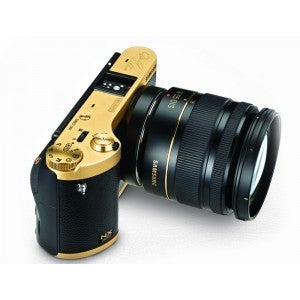 This piece of extravagance is available in Saudi Arabia – a version of Samsung’s NX300 with a top plate made from pure gold. The tasteful little number is priced at SAR 15,000 – equivalent to around £2000. 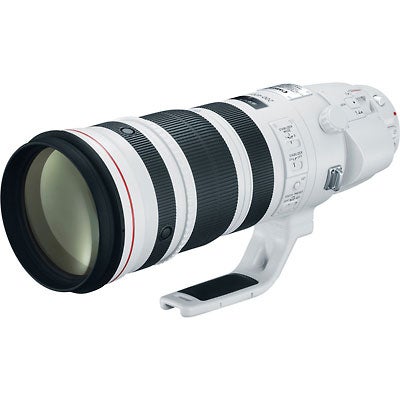 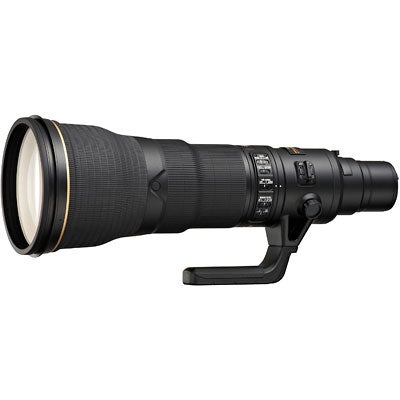 Not to be outdone, Nikon offers an 800mm f/5.6 prime lens. The AF-S NIKKOR 800mm f/5.6E FL ED VR will let you ‘conquer distance like never before’ , with an included AF-S Teleconverter TC800-1.25E ED that can increase the focal length to a whopping 1000mm. The Silent Wave Motor provides ultra-fast and quiet AF. A positive steal at £13,999. 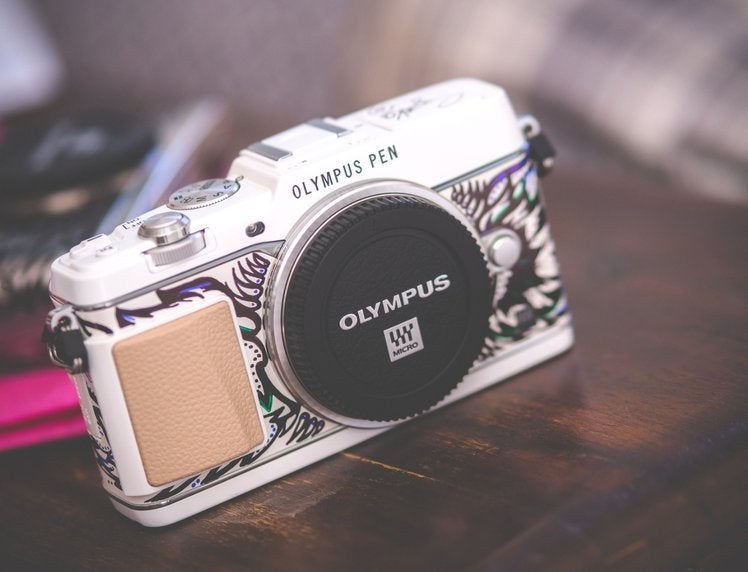 A kit released in conjunction with Harrods in August 2013, this limited edition version of the Olympus Pen E-P5 actually came with two camera bodies – one standard and one decorated by artist Suzko, as well as all of Olympus’s fast prime lenses in the Micro Four Thirds system. It also came with a customised Vespa scooter. Had you lined up at Harrods on August 8th, the whole lot would have been yours for £16,000. 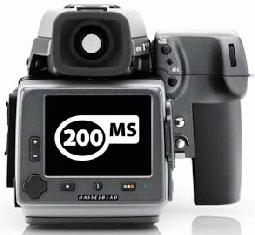 Capable of producing files with 200MP of resolution thanks to a shifting 50MP sensor that produces six separate images, the Hasselblad H4D 200MS was released back in 2011 to the tune of £30,354. It’s not that easy to track down these days, though Dale Photographic says that if you pick one up there then you’ll get a free copy of Lightroom 4 bundled in with it. You know, to save money. 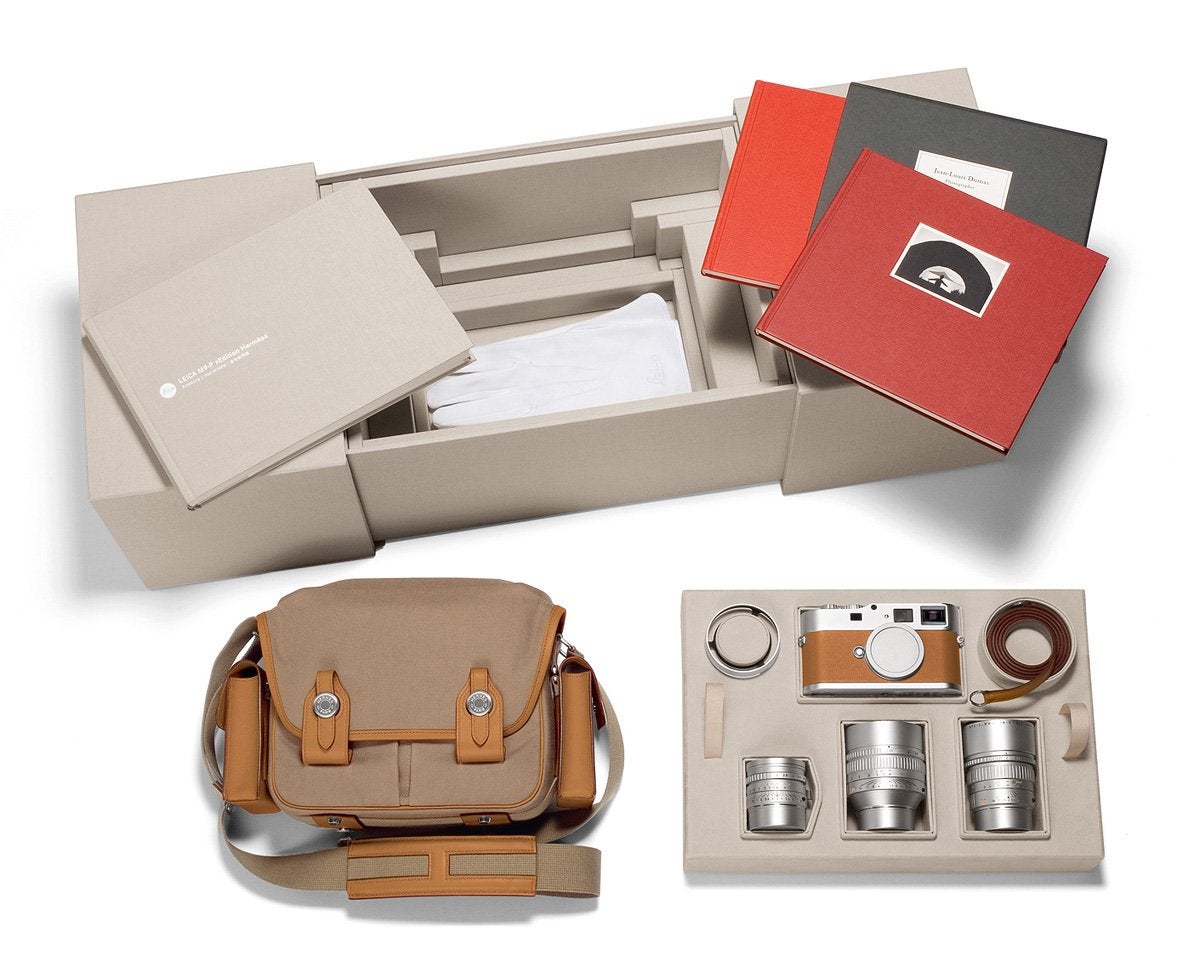 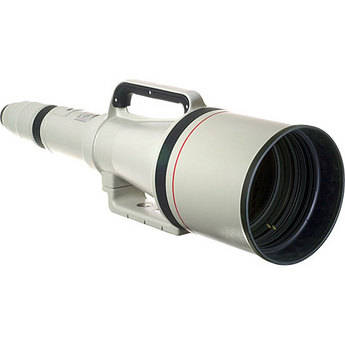 They aren’t kidding. Fewer than twenty of these whoppers have been made since 1993 – 1200mm telephoto lenses with a maximum aperture of f/5.6 and a minimum of f/32 and an angle of view of about 2º on 35mm. BH Photo Video were offering one for $120,000, though it appears someone has snapped it up. Best be quicker next time.