You may find yourself reaching the limitations of your kit lens and want to upgrade or add to it. Here’s what to consider...

The kit lens that comes with your DSLR should cover most average situations, but there are many occasions where you may reach the limitations of this lens and find yourself wishing for a different one.

Thankfully there are dozens of lenses available, in every mount, to cover every photographic need.

Here are some of the factors you need to consider when choosing.

The most important factor in deciding which lens to buy is its focal length, which determines how much of the scene you’ll get in shot.

Generally the subject matter will determine how wideangle, or telephoto, you need your lens to be. For sport or wildlife you may need a long telephoto in excess of 300mm, while for architectural interiors an ultra wideangle may be necessary.

Telephoto lenses can be big and heavy, and the magnification makes them harder to hold steady without camera shake, so you’ll probably need a tripod.

Very wideangle lenses produce dramatic perspective distortion and at their most extreme become fisheye lenses, where all straight lines above or below the centre are curved and even the image itself can be circular.

Most lenses sold nowadays are zooms, which offer a range of different focal lengths within a single lens.

Zooms offer the benefit of having to carry fewer lenses, but are often bigger, and have smaller maximum apertures, than fixed focal length (prime) lenses. For discerning users the image quality is often not as good, unless you spend a lot of money.


Primes offer the advantage of superior optical quality and wider maximum apertures than zooms and the lenses are smaller too. The drawback is that they only offer a single focal length, so you’ll have use your feet if you want to get more or less of your subject in shot, or buy multiple prime lenses.

Some primes are specialists such as macro lenses, which are designed to focus very close to your subject and reproduce it at lifesize.

It’s common to see two different lenses with the same focal range, but one is twice the price of the other. The chances are that one has a wider maximum aperture (known as a ‘fast lens’).

Wide maximum apertures offer several benefits, including a brighter viewfinder, potentially faster autofocus, the ability to shoot hand-held in low light without having to raise the ISO so high, and the ability to produce shallow depth of field effects.

As well as being more expensive, fast lenses also tend to be much bigger and heavier than their budget counterparts.

To counter some of the common optical problems inherent in lens design, such as chromatic aberration, some more expensive lenses employ elements within the lens that have special qualities.

It may be that they are aspheric, or are made from extra low dispersion glass. These elements are more expensive to produce, so add to the cost of the lens, but they generally deliver superior optical quality.They can be identified by acronyms in the lens name, such as ‘ED’.

Some manufacturers offer this feature in the camera body, but the most popular brands, Nikon and Canon, put the stabilisation in the lenses.

Often you’ll be able to buy both stabilised and non-stabilised versions of the same lens, at different price points. Bear in mind that if you buy the non- stabilised one to save money, you’ll either have to shoot at higher shutter speeds (and/or higher ISOs) to avoid the risk of camera shake, or use a tripod.

Some lenses feature built-in focusing motors which offer faster auto-focusing than you’d get when you just rely on the focus motor in the body.

Indeed, some newer DSLRs don’t actually have a focus motor in the body (which helps to reduce their size) so if you don’t use lenses with built-in AF motors you will lose AF and will have to focus manually.

If you’re interested in close-up photography you’ll need a lens that can focus close enough to your subject.

Dedicated macro lenses (which are usually fixed focal length) offer a 1:1 lifesize reproduction of your subject on the sensor. Some zoom lenses say they’re macro but aren’t, but they do at least focus more closely than some competitor lenses, often enabling 1:4 or 1:3 scale reproductions. 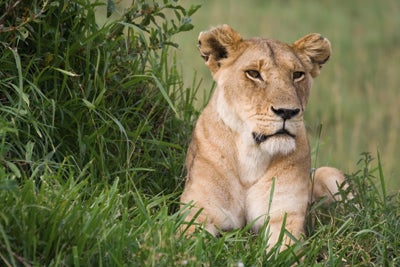 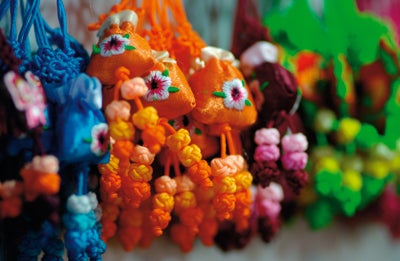 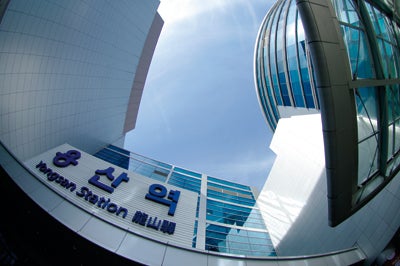 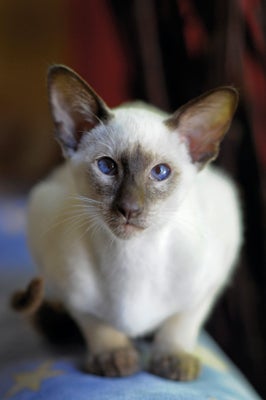