A definition of Vignetting

Vignetting is an effect often seen in images, whereby the edges of a frame appear darker than the centre. There are three man causes of vignetting: optical, natural and mechanical. Optical vignetting is caused by the physical construction of the lens, and by the fact that the rear elements stand to receive less light coming in from an angle than those furthest towards the front of the optic. A manufacturer may choose to reduce such an effect by using a larger front element when designing a lens, though this can also be reduced or eliminated by stopping down the aperture a little, as the diaphragm through which the light passes through will be smaller.

Natural vignetting results from the natural law of illumination falloff. Unlike optical vignetting, it cannot be solved by stopping down the lens, though some lenses – such as those designed to be telecentric – will be affected less than others. Mechanical vignetting, meanwhile, can be caused by either the barrel of the lens or an obstruction around the front lens which blocks light from entering. Typically this happens when using filters with deep rings, or stacks of filters, or even improperly fitted lens hoods. Due to the way this vignetting is caused, its effects tend to be much more pronounced than the more gradual effects of natural and optical vignetting.

A further type of vignetting may occur when light strikes the sensor at an oblique angle. This is unique to digital photography as it depends on how much of each photosite is filled in relation to how much should be filled. This is one reason a manufacturer will typically use a formation of microlenses in front of a sensor, as these help maximise light capture. 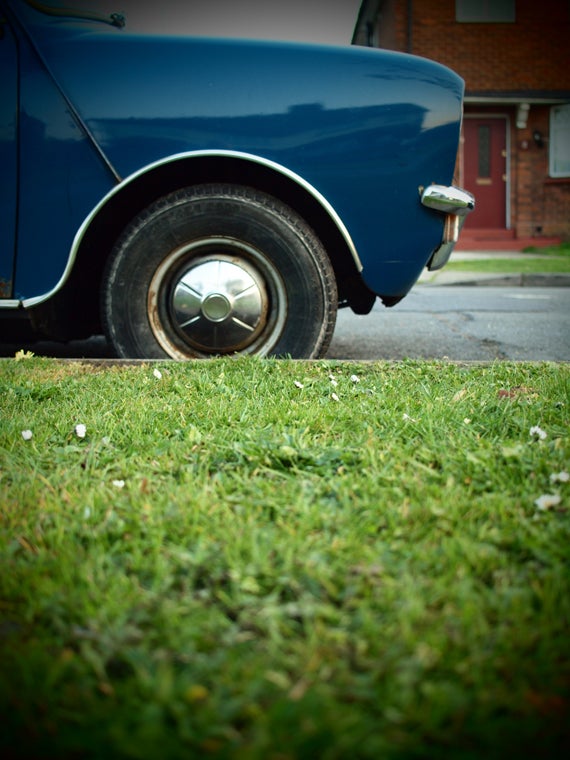