What with the ever-increasing number of 3D cameras and 3D lenses on the market, have you ever wondered how 3D imaging really works?

Stereoscopic, or 3D, imaging isn’t a new concept. People were experimenting with the idea as far back as the nineteenth century, and it’s been almost a hundred years since 3D movies first appeared in the cinema. 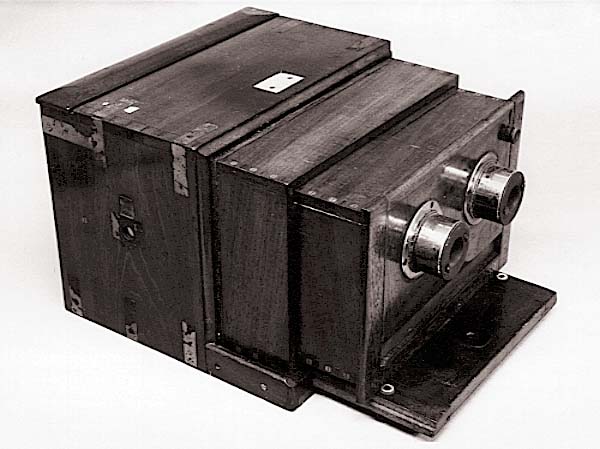 Although the system has been used for medical and scientific purposes for a while, most people would only encounter 3D imaging through certain movies, books and magazines, and so to many it remained nothing more than a novelty. Now, with the advent of digital photography, and to coincide with 3D movies and displays, the idea seems to be finally seeing commercial success.

There are a few ways of creating and viewing 3D images, although the system with which most are familiar is by viewing what’s known as an anaglyph image; two superimposed images viewed through filtered glasses, the images being identical but slightly displaced in relation to one another.

These are characterised by red and cyan fringing across edges of details, and when viewed via the appropriate glasses different parts of each image are filtered out, which creates the impression of depth and thus creating the 3D effect.

The other way of creating 3D images is to project two images through two different polarisers, and then to view them through a set of glasses with slightly different polarisers for each eye. This again restricts the light which enters each eye to create the effect; if you’ve been to the cinema recently to see a film in 3D, there’s a good chance you’ve already worn a set of these glasses.

Photographers have long created 3D images with the aid of a slide or twin-camera bar. The former allows for a camera to be mounted onto a tripod, and moved from one side to the other so that two identical images may be captured, with just a slight shift in perspective. 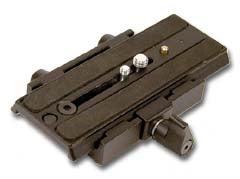 As this process requires an interval between the capture of each image, it the more suitable method for static subjects.

A twin-camera bar allows for two cameras to be used at the same time, and so is better suited for moving subjects as both shutters can be fired simultaneously; this can be carried out either through precise manual control, or through a wired or wireless control which is connected to each camera. Many 3D cameras were developed over the years while photographers were doing this, although the bar options remained popular as they could be used with existing equipment.

Today, the photographer has more equipment to choose from, in the shape of cameras, lenses and other products designed specifically for the task. To date, Fujifilm has released two 3D digital cameras, the Real 3D W1 and W3, each essentially being two cameras combined in one body. Images are captured at once and processed inside the camera, and thanks to the design of the LCD screen the results may be viewed in 3D without the need for any special glasses. 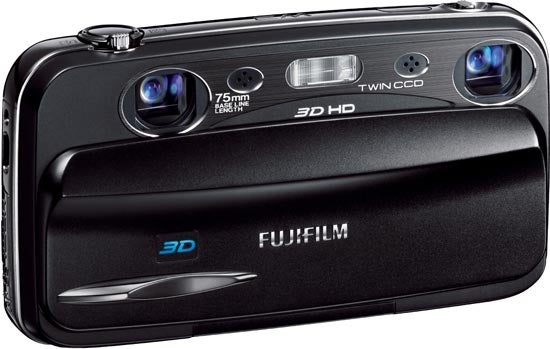 Images can also be viewed on Fujifilm’s V1 3D Digital Viewer, again without glasses, and since the launch of the system it has also been possible to order lenticular prints through the company. Keen to make the technology more accessible, Fujifilm has also announced 3D print kiosks which will allow users to print images directly, without orders having to go through its current service based in Japan.

Kodak also chose this year’s CES trade show to unveil a ‘3D photo creation and printing experience, at an affordable price’, which will use Kodak’s printer technology to merge and print two 2D images into a single 3D picture. 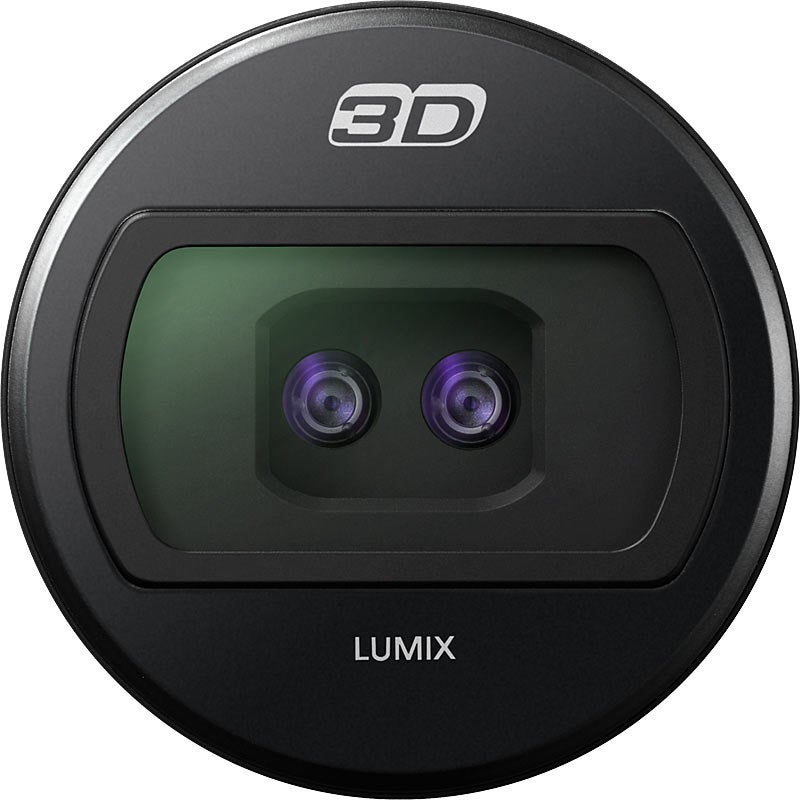 Of course, where image capture goes video capture usually follows, and both of Fujifilm’s 3D cameras can also shoot movies in the format. Panasonic has also followed these developments by announcing the first 3D lens designed for an interchangeable lens system, which can be used on is video-shooting G series models, as well as the world’s first 3D consumer camcorder, the HDC-SDT750. Sony has also added to the mix with its own Bloggie 3D camcorder, and has included 3D Sweep Panorama technology in its more recent cameras too.

As anyone who has been to the last few photography and electronics trade shows will testify, 3D imaging and display have received a massive push from manufacturers keen to get their products first to market. 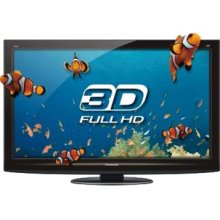 Even those paying less attention can’t have missed the steady flow of recent 3D movies, or the 3D televisions sets appearing on the high street, as well as the 3D programming currently being promoted by Sky and others.

Naturally, as with any new technology, 3D televisions and displays such as the Fujifilm V1 aren’t exactly cheap, but over time variety will increase and prices will fall, which will allow us all to enjoy the technology.