Nikon's S4300 delivers a usefully wide lens and a responsive touchscreen inside a compact, lightweight body, but are its images just as impressive? The What Digital Camera Nikon S4300 review finds out...

At first glance the S4300 appears much the same as many other S-range Coolpix members: a slim, handsome body, combined with a minimal styling and available in a choice of finishes. Further exploration, however, reveals an impressive set of specifications that wouldn’t be amiss on models twice its price.

The star is the touchscreen, which boasts 460,000 dots and measures three inches across its diagonal. Far from being simply an alternative means of selecting and adjusting controls, Nikon has equipped the display with control over focusing and exposure, and has primed the outer panel with an anti-reflective coating. A stylus is also included with the camera. 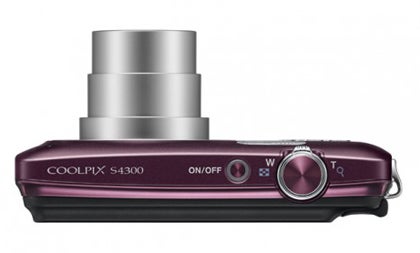 The lens is also well specified, with a capable 6x zoom range encompassing all focal lengths from 26-156mm (in 35mm-equivalent terms), together with Nikon’s proprietary Vibration Reduction system for the reduction of blur in images and movies. Elsewhere, the model incorporates a 16MP CCD sensor with 720p movie recording, as well as a sensitivity span of ISO 80-3200.

Those using the camera primarily for people shots will be pleased to learn of the inclusion of Nikon’s Smart Portrait System, which comprises Smile Timer, Blink Proof, Red-Eye Fix and Skin Softening technologies. Subjects outside of portraiture are more than likely covered with one of the 19 scene modes on offer, while Subject Tracking AF is also on hand to deal with those moving around the scene. 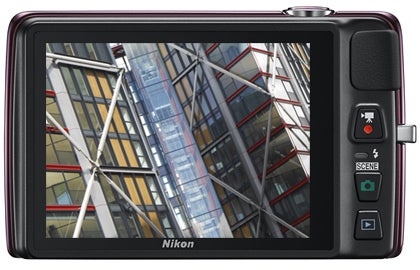 The camera is as pleasing in the hand as it is on the eye, with its smooth, rounded-edged casing and only three buttons on the rear. The glossy casing gives it a certain sheen, which some may fall for and others may consider cheap – either way, build quality is about as good as expected for such a model, lacking the metal of its more expensive cousins but not bending easily when subjected to pressure.

Despite its billing as a ‘style’ compact, Nikon has been good enough to include a thumb rest next to the LCD, which provides extra security when shooting with one hand. Add to this the large shutter release button and a freely moving zoom rocker, and it’s clear that this is a compact that hasn’t sacrificed all sense of usability for its looks, as is often the case. 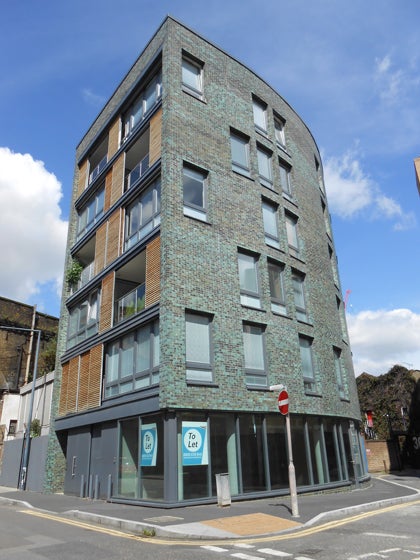 The camera springs to life with little delay and is ready to begin shooting within the second. Despite the use of a resistive touchscreen (the norm for compacts priced around this level), it’s pleasingly responsive to the touch, much more so than some of its peers, although occasionally around the edges and corners the screen requires a more forceful jab to register contact. The virtual buttons are generally large enough for convenient operation, save for a handful which are irritatingly smaller.

The focusing system is capable, bringing subjects into focus no slower than expected for such a model. Still, despite a respectable performance, image quality very much falls short of the expected standard. The auto white balance system is generally sound, even under artificial lighting sources, although ocassionally in daylight it can err a touch. Exposures are generally fine, too, but the sensor’s limited dynamic range forces highlight details to be lost earlier than expected. 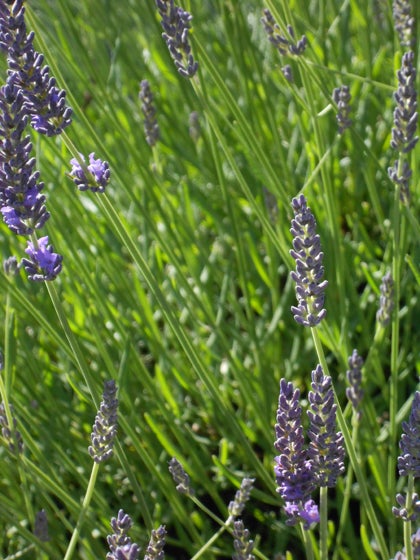 Chromatic aberration is also frequently witnessed towards the edges of the frame, and, perhaps most importantly, many images captured on even the base ISO 80 are devoid of fine detail but with unsightly processing artifacts, some of which are no doubt due to the camera’s noise reduction processing.

With its expansive focal range, commendable touchscreen and straightforward operation the S4300 is winner on a number of levels – but sadly none regarding image quality.