Take a look at Rob Smith's low-light photography: incredible cityscapes at dusk and at night

Low light photography may be more of a challenge, but that little bit of extra work can lead to fantastic results. If you need some inspiration, check out the work of Rob Smith, a British photographer living in Shanghai whose amazing cityscapes show the city at its finest. Take a look at some of our favourites: 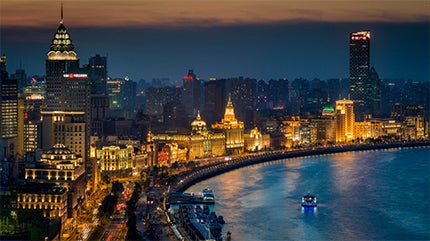 Image: ‘Curve of the Bund’ 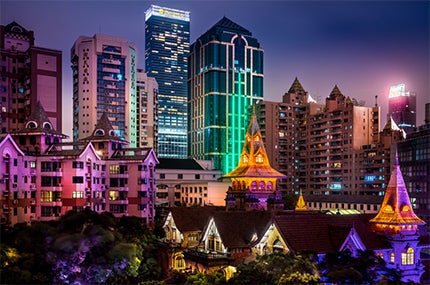 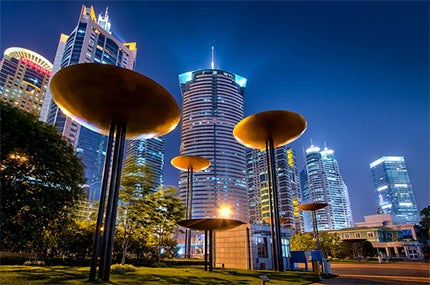 Rob captured his images with a Leica M9. ‘The manual controls of the M9 work well for cityscapes because you don’t need anything fancy, just put the camera on a tripod, focus on infinity, stop the lens down and fire,’ he says. 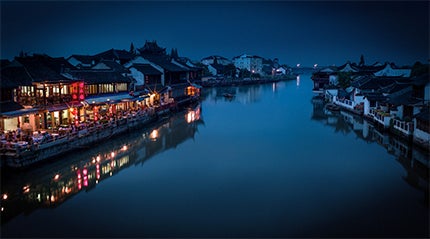 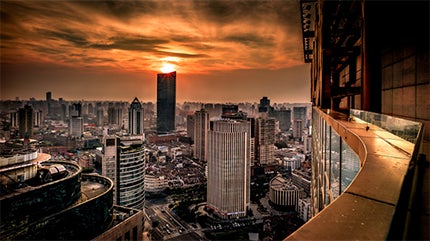 With the M9, Rob uses a number of different lenses, though his favourite is a Zeiss 50mm f/2.

‘Combined
with the M9 the resolution and sharpness is amazing and it really
brings out all the details in the buildings which I think is necessary
in cityscapes.

‘This lens is a gem and when compared with Leica glass
it’s real value for money,’ he says. 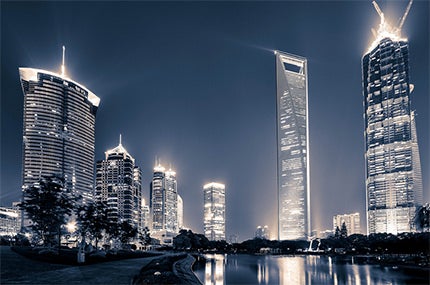 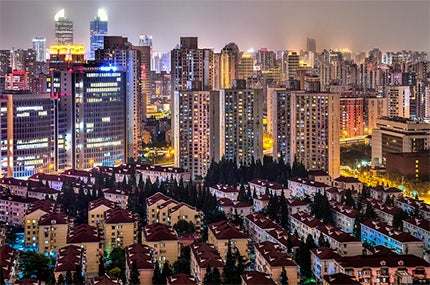 Rob’s still out taking pictures in Shanghai, and you can find loads more of his work on his Flickr page, or by following him on Twitter: @RobShanghai.