Sony refreshes its popular mid-range system camera, with the NEX-5T hosting a number of new features

Sony has today announced the NEX-5T – it’s latest CSC which arrives with a host of new features.

The foremost of the Sony NEX-5T’s new features concerns the camera’s connectivity. The NEX-5T joins the growing list of CSCs – and digital cameras on the whole – which launch with the dual options of both Wi-fi and NFC connectivity.

Through the NEX-5T’s NFC connectivity photographers can establish a one-touch connection with similarly enabled devices for wireless transfer or remote control of the camera. 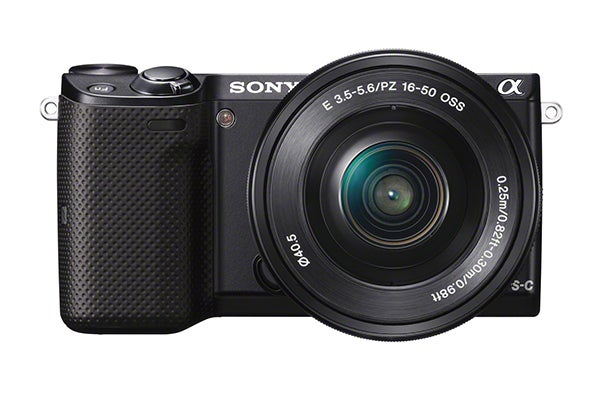 Other headline features include an APS-C sized sensor more in keeping with that usually found in an entry-level DSLR, boasting a 16.1MP resolution.

On the rear of the NEX-5T sits a tiltable LCD screen which can be rotated around 180-degrees to face forwards.

In a hint towards the camera’s mass-market appeal, Sony notes that the front facing LCD and Auto Portrait Framing technology will be perfect for capturing ‘selfies’.

The Sony NEX-5T is compatible with Sony’s PlayMemories Camera Apps which are downloadable and can add a host of extra functionality and photo editing effects to the camera.

The Sony NEX-5T is available for pre-order now www.sony.co.uk and will be on general sale next month