This month, Wildlife Photographer of the Year will throw open its doors for entries for its 50th incarnation

The next Wildlife Photographer of the Year competition will officially open for entries on December 9, 2013. Open to amateurs and professionals, the competition comprises 18 categories, four of which are exclusively for those aged 17 and under.

Photographers are competing for two grand titles: the overall adult award, which last year was won by Greg du Toit for his image ‘Essence of elephants’ (above), and Young Wildlife Photographer of the Year, which was taken by 14-year-old Udayan Rao Pawar for his image ‘Mother’s little headful’. 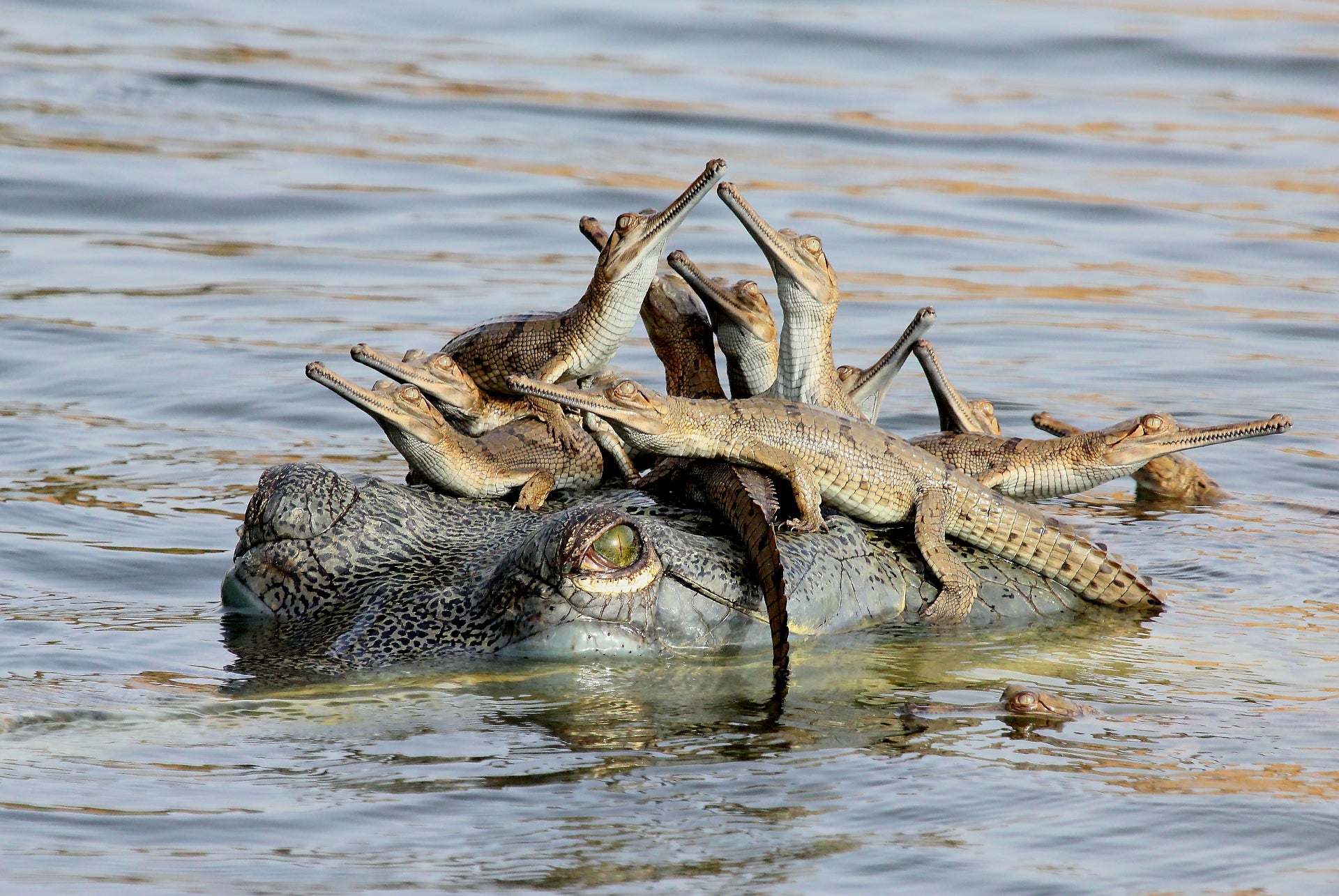 Prizes include a share of a £50,000 prize pot and the chance to be part of the touring Wildlife Photographer of the Year exhibition, which begins at the Natural History Museum.

The 50th competition introduces a revised category structure and new prizes including the Wildlife Photographer of the Year Portfolio Award. There will also be a time lapse category, and the new WILD-I category will reward images taken on mobile devices.

One-hundred award-winning images will be selected from the enormous pool of entries the judges anticipate receiving. Last year the competition saw around 43,000 entries come in from photographers in 96 countries.

Entries open on December 9 and close on February 27, 2014. For more information or to enter an image, visit www.wildlifephotographeroftheyear.com.