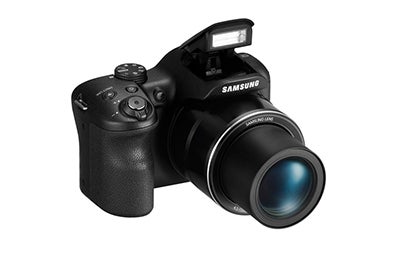 To compensate for handshake, the Samsung WB1100F features a dual image stabilisation system, better known as Dual IS, while Wi-fi and NFC is supported for wireless sharing of images. This technology also allows the WB1100F camera and Wi-fi/NFC equipped smartphones to work in
tandem, enabling features such as Photo Beam, which instantly transfers
images being viewed on the camera to the paired smartphone. 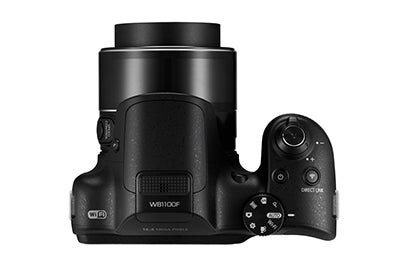 AutoShare
transfers images to smartphones automatically, as they are being taken,
to avoid the worry of having to back up images whilst with MobileLink,
users can select the exact images they wish to transfer to their
smartphone to make organising shots simple. Remote ViewFinder allows
smartphones to take control of the WB1100F so that photographers can put
themselves in the picture.

Pricing and availability of the Samsung WB1100F was still to be confirmed at the time of writing.