Lots of new ANOVA products from Rotolight, including bi-colour and single colour floodlights

The new V2 ANOVA features a new LED design that enhances colour rendering and brightness output. The colour can be electronically adjusted from 3150k up to 6300k, and the firm claims it can ‘accurately reproduce any colour of white light’. 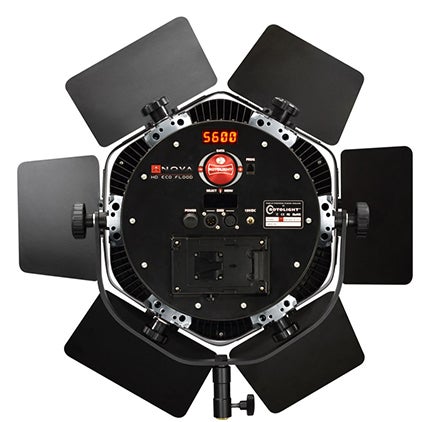 Image: The rear controls of the ANOVA V2

Also released in the new range are a selection of ANOVA SOLO Single Colour floodlights. These are available in either 5600 or 3200k.

Power consumption for all models is 38 watts at full output, meaning a
standard V-Lock or GoldMount battery can power an ANOVA light for up to
four hours. The lights can be controlled by iPhone or iPad via the
Rotolight ‘Magic Eye HD’ app, for which the firm recently received the
Cinegear 2013 Technical Award. 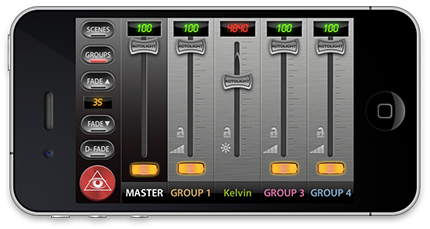 All the products in the ANOVA range are available in two beam angles: ‘Standard’ and ‘Ultrawide’. ‘Standard’ is a 50º model for direct, straight-line output, while ‘Ultrawide’ provides a 110º angle for softer lighting.

ANOVA lights can also be joined together to form large panels, arrays or light rings.  Rotolight has also announce the release of the 6kW RotoFlood Ring, which joins six ANOVA EcoFlood Lights together in a ring with a hole in the centre through which the camera shoots. 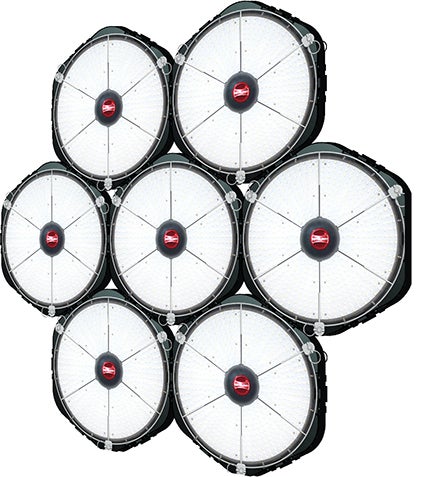 If you already own last year’s version of an ANOVA light, Rotolight has said it will allow you to upgrade to any V2 model, with a choice of beam angle, for just £99. Considering that the lights are currently priced on the firm’s website at £1798, this is a seriously impressive discount. The offer is available until December 31 2013.