Based on the design and appearance of Pentax’s Limited Lens series, these five new Pentax-DA lenses come with additional new features such as HD coating and a round-shaped diaphragm.

Ricoh says that the high-grade, multi-layer HD coating on every lens will provide much higher light transmission than traditional multi-layer coating, and produce sharp, flare-free images even in difficult lighting conditions. 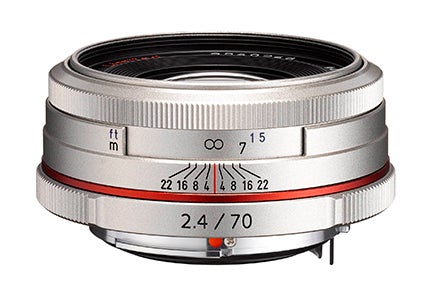 Image: All of the new lenses are available in black or silver. Shown here is the HD Pentax-DA 70mm f/2.4 Limited.

The firm also says that the round-shaped diaphragm will produce a natural bokeh effect while minimising streak effects from point-source lights. 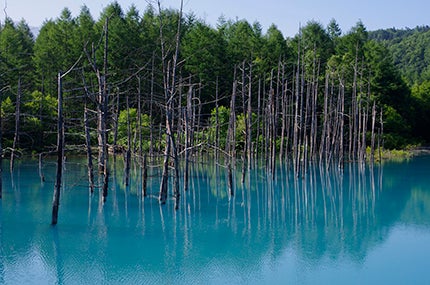