Pentax has announced the new 24x superzoom X70 at this year’s PMA in Las Vegas.

The X70 features a 12MP 1/2.3in sensor, alongside the 24x optical zoom, supported by optical sensor-shift type image stabilisation.

In keeping with the current trend in superzooms, the X70 boasts full PASM shooting controls, as well as a range of scene modes for those looking to ease their way into photography.

The X70 also features a 2.7in LCD monitor, sensitivity up to ISO 6400 (albeit in reduced resolution) and is one of the smallest superzooms available, weighing in at just 408g. 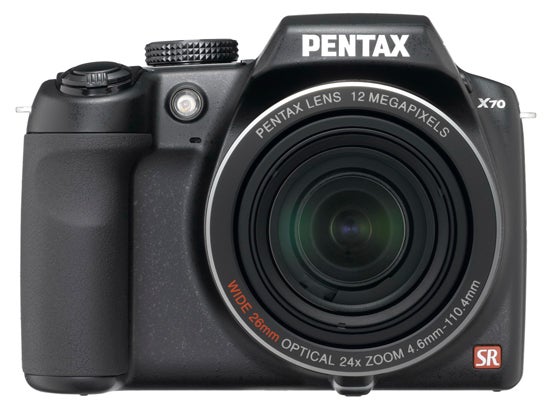 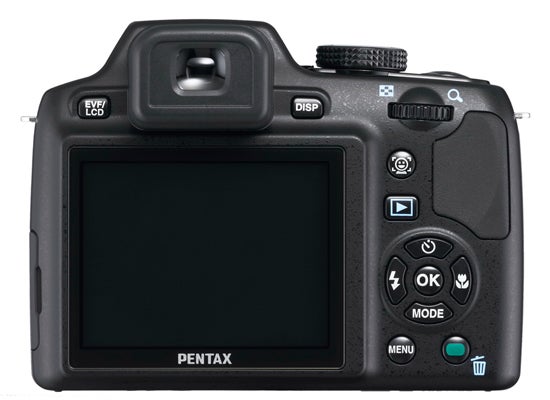 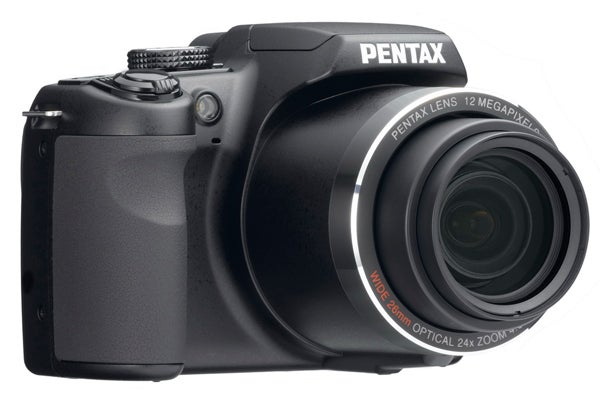