Internationally renowned photographer Poppy De Villeneuve has launched a new photography campaign in collaboration with smartphone manufactuerer HTC. The concept behind the idea is a seven week Twitter campaign that kicked off on Monday entitled ‘My Life: From Dusk Until Dawn’ which invites the public to capture and share their own photographic experiences in an effort to uncover magical moments in beautiful low-light hours.

During the seven week campaign there will be a theme each week that entrants should attempt to follow. The categories are designed to bring to life personal experiences with a focus on scenery, friends, inspirations, style and travel. She’ll also release her own exclusive themed images onto Twitter as inspiration. 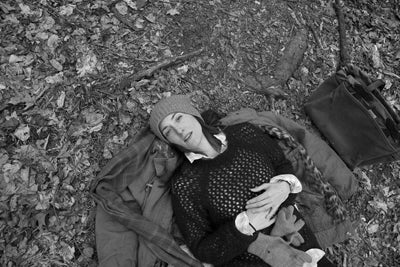 Speaking about the campaign Poppy De Villeneuve said, “The hours of dusk and dawn provide the perfect backdrop for striking photography – the world seems calm, the light is at its lowest and the combination of these elements casts an almost magical glow on life.

The HTC ‘My Life: Dusk Until Dawn’ campaign is a fantastic way to encourage people to take time out of their busy day-to-day lives to truly appreciate the UK between these hours.

Poppy will then shortlist her chosen entries which will be put to vote on Twitter. After five weeks, all of the weekly winners will be put forward for the Twitter community vote finale where the public will decide on the favourite image of the whole campaign.

The winner will be awarded with a once-in-a-lifetime trip for two to see the Northern Lights. 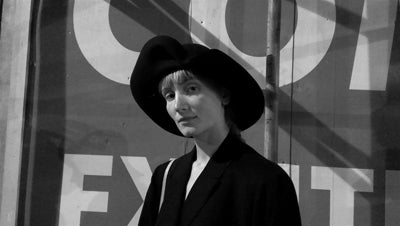 Entering couldn’t be easier. Entrants to the project just needs to upload their ‘dusk until dawn’ images via Twitter alongside a short description and share with the @HTC_UK, using the #DuskUntilDawn.

The ‘My Life: Dusk Until Dawn’ campaign will be live from 2nd July and will run until mid-August on @HTC_UK.