Pentax K-r First Look: What Digital Camera gets a hands on preview of the new Pentax K-r DSLR...

The brand new, mid-level Pentax K-r will sit in Pentax’s DSLR range above the K-x and below the K-7 models; roughly speaking an amalgamation of various features from those two bodies.

With the same 12.4MP CMOS sensor as found in the K-x, the Prime II Imaging Engine doesn’t see an update, yet the K-r is certainly capable of more: a new extended ISO 25,600 capability and rapid six frames per second burst shooting sees an improvement over even its peer models.

The same 11-point AF system as found in the K-7 can be found in the K-r, though with the next generation SAFOX IX autofocus system superceding the previous SAFOX VIII version, the AF is more accurate than before.

Live view also sees a reworking. As well as being able to adorn the 3in, 921k-dot LCD screen with a variety of grid patterns to assist with vertical and horizontal alignment when framing, a new magnified view option smoothly zooms into the image to show that correct focus has been attained (this magnification feature can be turned off as desired). The zoom-in area can be user-defined by moving a cursor around the majority of the rear screen’s area, making focusing a breeze. A 720p HD movie mode captured at 25fps in the Motion-JPEG format is also available when in live view. This sees a re-working over the K-7‘s capabilities, with the K-r offering a new lower – yet more desirable, Hollywood-movie-like 25fps – frame rate capture. Top-end resolution is 720×1280 (720p), or a VGA option is also available – both described in the newer, better-looking menu system in Laymen’s ‘HD’ and ‘VGA’ terms. 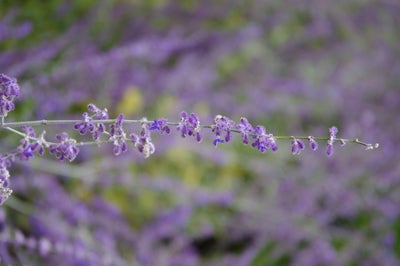 Although there’s a fair onus on creative functions such as Dynamic Range Enhancement, Digital Filters, in-camera HDR and Custom Image & Cross Processing modes, the real treats come from those looking for much more advanced control: Wireless flash capabilities mean off-camera flash is possible and, for remote use, there’s IrSimple infrared control (remote itself sold separately) to add to the burgeoning list of creative options.

Available in black, white or red options, there’s currently no official word on pricing. The continual currency flux in the Japanese-to-UK market will likely hold off a firm and final price being fixed until the camera’s (also as-yet-unknown) official release later this year. 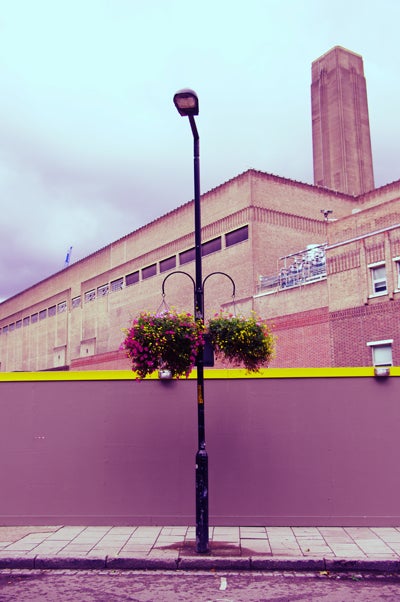 The K-r’s introduction to Pentax’s current range is a nod to a more progressive and stable DSLR range. With the K20D since replaced by the K-x and the flagship K-7 ruling the Pentax roost, the K-r adds extra meat to a relatively bare-bones range. Not that quantity makes for a better range, of course, but when shelf space and internet pages quickly fill up with vast competitor ranges, it’s good to see Pentax continuing to grow – and with advanced technology and innovative features to boot.
And it’s not just the DSLR range that sees growth: With the announcement of a new digital medium format camera (although no officially announced for UK release as yet), the company’s range is certainly expanding for the better. No mention of a full-frame camera as yet, but if the K-r’s arrival – as sandwiched between the K-m and K-7 – is anything to go by, then Pentax’s new, more focused direction could see yet more models.

A number of the K-r’s features, although not particularly shouted about on the pre-release spec sheet, are really quite special. Firstly there’s IrSimple control for infrared control over the camera (you’ll need to buy the remote, but this is still a step beyond many cameras at this level). Keeping with the hands-free approach, the K-r even has a P-TTL flash sync available with dedicated wireless flash to control flash external to the camera itself.

Innovation, too, is another word that springs to mind. The battery compartment can take 4x AA batteries (via an adaptor, sold separately) in a similar fashion to the K-m yet also has a rechargeable li-ion battery included too – so take your pick, load up whichever is your preference or, when the li-ion runs empty, a dash to the shops when out and about means instant power is available too. This may seem relatively nominal, yet little things like this can make all the difference in use. 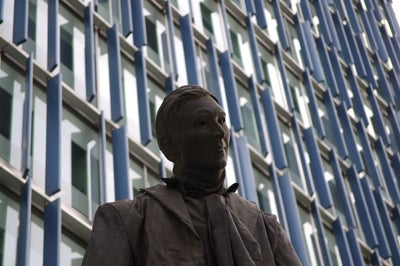 Add this up with HD movie, image stabilisation, 6fps burst shooting, an 11-point AF system and high resolution LCD and the features stack up strongly.

As the model we’ve seen is an early prototype there are a few features that need to be fully and finally confirmed, as well as no official price as yet. But if Pentax undercut the competition price-points with this release then it’s hard to see how it won’t be a winner.