Panasonicu2019s latest GX1 is an enthusiast-targeted Compact System Camera. What Digital Camera gets an exclusive first look at an early version of the Lumix GX1u2026

As the first G-series model to be labeled ‘x-rated’, the Panasonic Lumix GX1 sets the bar high for enthusiast shooters looking to garner more control.

When the first Lumix G-series model was released, subsequently followed up by the GF-range, the first designs had a full array of mode dials and on-body controls that, as the series progressed through higher-numbered iterations, were seemingly banished to within the menus. A shrewd move for the more point-and-shoot minded consumer market, but one that left those more advanced shooters in the dark. And that’s where the latest GX1 comes into play…

The Lumix GX1 has a main mode dial atop the camera in order to quickly jostle between shooting modes. A built in flash the TTL hotshoe (something the Lumix GF3 had done away with) means an extra and more powerful flash can also be added, plus the new accessory port lays the groundwork to attach the latest VF2 – a 1.44m-dot electronic viewfinder (EVF). This port isn’t the same fitting as that found on previous models, nor does it mimic Olympus’s AP2 fitting, meaning that, for now, the GX1 is the only Lumix camera that’s compatible with this latest viewfinder (the GX1 is incompatible with the older VF1 viewfinder). 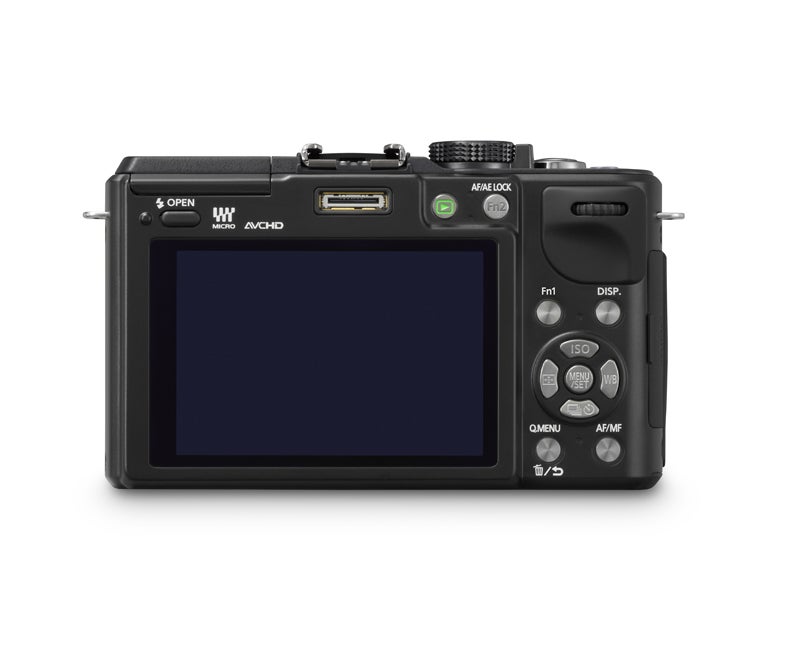 On the rear of the camera there’s a thumbwheel, four-way d-pad plus two programmable function (Fn1/2) buttons and an AF/MF control button. Sadly the drive mode selector, as found around the mode dial of the GF1, doesn’t make a return for this particular model.

Beyond the physical controls the GX1’s LCD screen has the same touch-sensitive panel as its GF-series brothers, though the same 460k-dot resolution doesn’t show any progression – and considering the Olympus E-P3 has a wonderful OLED screen and the Sony NEX-5N has a 921k-dot tilt-angle LCD and this could be one area that the GX1 has overlooked. The GX1’s screen is also rigid to the camera’s rear and can’t be angled into any further position.

One thing the GX1 most certainly delivers on is its more premium finish. An aluminium body is met with metal buttons that exude a quality feel. It makes the camera all the better to use, as does the new textured front grip that merges seamlessly with the GX1’s curved design. 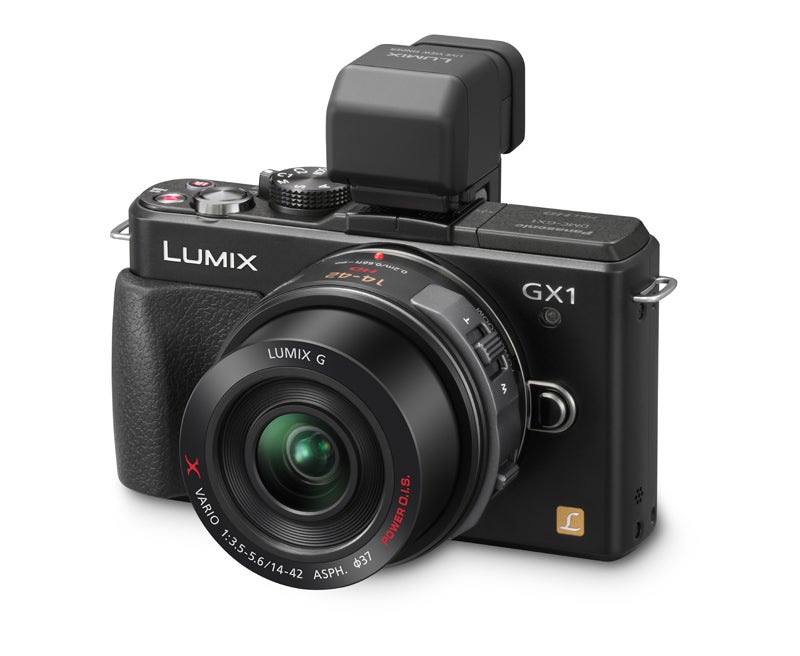 Plenty else is new too: An electronic level gauge can show the camera’s vertical/horizontal level in preview; 1080i HD movies can be captured using AVCHD or in MP4 format; there’s a 20fps (4MP) or 4.2fps (full-res) burst mode; plus focusing speed has been increased ever so slightly beyond the Lumix G3‘s capabilities (we’re talking a 0.09s detection time in the GX1 compared to a 0.1s detection in the G3). Anyone that’s tried out the current G-series models will know that the contrast detection autofocus system is mighty impressive so to see the engineers squeeze yet more out of the series is an achievement. The movie mode, however, really ought to have reached the point of progressive capture at this level – spend a few minutes with a key competitor, the Sony NEX-5N, and it’s clear that the Sony’s 1080p 50fps (28Mbps) HD movie mode with full manual control trumps the GX1’s ability, excluding the Lumix’s excellent touchscreen autofocus during recording.

Overall we like the look and feel of the GX1. It’s a logical stem of the G-series to sit alongside the existing models, with that all-important ‘X’ designation marrying up with the latest G-series power zoom lenses for something that extra bit special. The couple of times we’ve been able to use the pre-production model we’ve been able to take a few snaps, though these early versions don’t yet reflect the final quality that the camera’ll be able to produce. 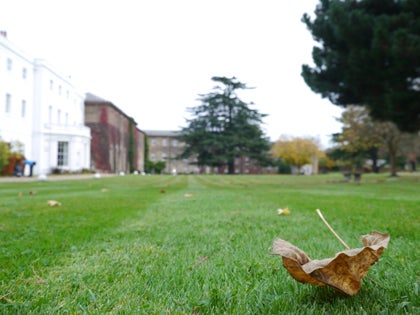 The GX1 is set to launch with the latest 14-42mm lens that’s not only super-small thanks to a collapsible build, but it has levers on the lens itself to power through the zoom. While that may not be to everyone’s tastes compared to more traditional rotational lens rings, the small size and extra steadiness achievable when movie recording will prove a major benefit in some instances.

Due for release in January 2012 the Panasonic Lumix GX1 bundled with the 14-42mm collapsible lens will retail for £729. Early birds can get ahold of the £499 body only and £599 standard 14-42mm kits in the approach to Christmas this December. There’s no word on the VF2’s cost, though we’d wager somewhere close to the £200 mark. Put everything together and the GX1 looks to be a capable and complete Compact System Camera…