The event, running on London’s Carnaby street, is part of promotion for Denis’s new book Careless Memories, showing off previously unseen photographs of the band’s rise to the top.

Like other Olympus Image Space events, the Carnaby Street incarnation will also allow visitors to play with Olympus cameras, including the OM-D E-M5 and the new OM-D E-M1 (our review). There will also be a selection of Olympus M.ZUIKO lenses to try out. 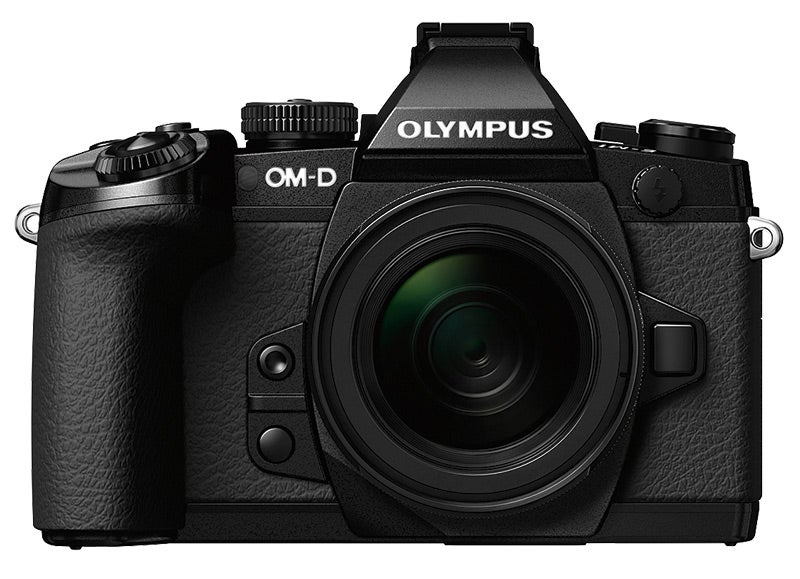